The best places to eat near the Los Angeles Memorial Coliseum 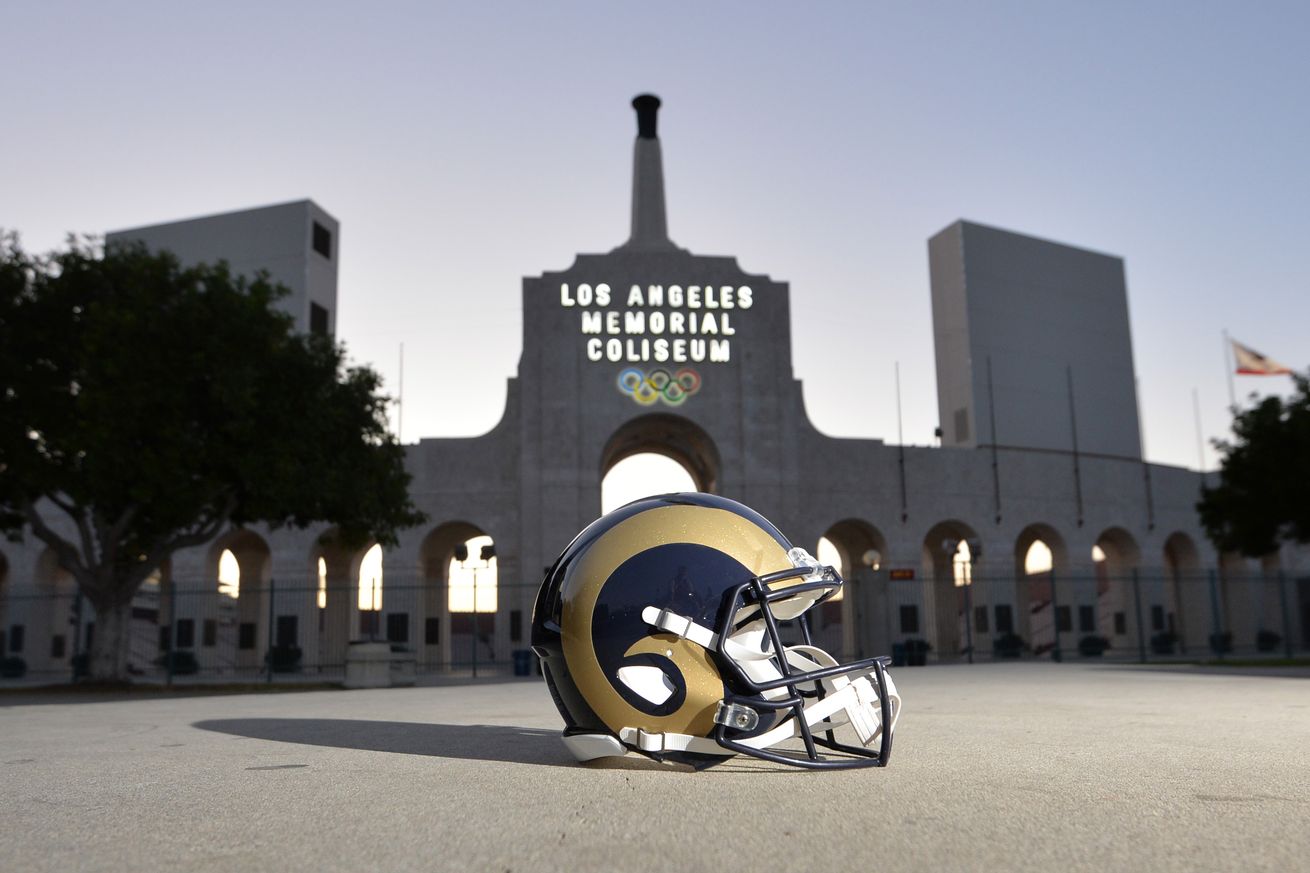 The Rams are officially back in Los Angeles. Having been away for 22 years, the team celebrated their home opener in stunning style over the weekend, defeating the Seahawks, 9-3.

Their victorious return to LA means you might be headed to the Los Angeles Memorial Coliseum in Exposition Park on a more regular basis, which begs the question: where to eat? It’s not really a food neighborhood, so we’ve zeroed in on the best places nearby to chow down pre-game. After all, Bon Appétit recently wrote that LA is “currently one of the most exciting cities in America to eat,” so why load up on loaded nachos when more delicious bites abound.

The Rams next home game is against Buffalo Bills on Sunday, October 9. If stadium concessions aren’t your thing, here are seven restaurants near the Coliseum that will provide a truly Angeleno culinary experience.

Chicken Itza
Chichen Itza is a hole-in-the-wall eatery with a long-standing reputation. This humble spot is famous for its achiote-marinated, slow-roasted cochinita pibil and other Yucatecán eats.

Broken Spanish
If no-frills counter-serve ain’t your style, Ray Garcia’s Broken Spanish offers a sophisticated and modern take on Mexican cuisine. Indulge in interesting flavors and some punchy cocktails in a sleek, glass-lined space with hanging plants and geometric tiles.

Peking Tavern
Peking Tavern is a Chinese gastropub situated in a historic bank in downtown LA. Taste hand-pulled noodles and delicious dumplings, then wash it all down with a selection of craft beer and cocktails.

The Briks
The Briks is a hip bistro and bar specializing in savory North African pastries with eclectic gourmet fillings. Try the chicken ras el hanout with chermoula or the duck confit with cauliflower puree, duck egg, and a balsamic truffle glaze.