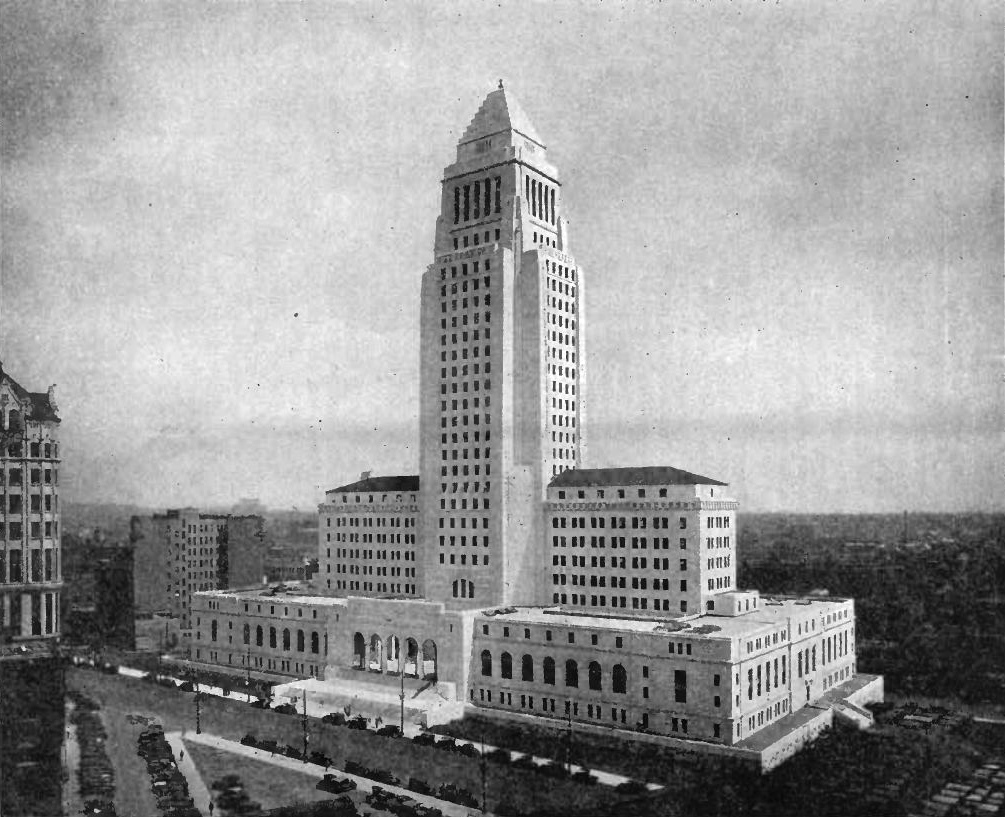 Pencil this in for your Sunday afternoon: rare archival footage of Los Angeles will be screened at the Central Library Downtown.

This is Los Angeles: Movies Made By and About the City is a screening held by the Los Angeles City Historical Society and the History Department of the Richard J. Riordan Central Library that is free and open to the public.

The two hours of film show a Los Angeles “mostly unknown to the general public,” but recently unearthed when the historical society digitized their film archive. Consider it looking at Los Angeles through the lens of its own old home movies. In several films that cover the 1930s through 1970s, you can enjoy old images of Little Tokyo, City Hall, the Coliseum, and Downtown, in films that were all produced by city departments including the LADP and public works.

For a city that’s been immortalized countless times in film, enjoy this rare view of Los Angeles. The screening starts at 2PM, and more details can be found here.