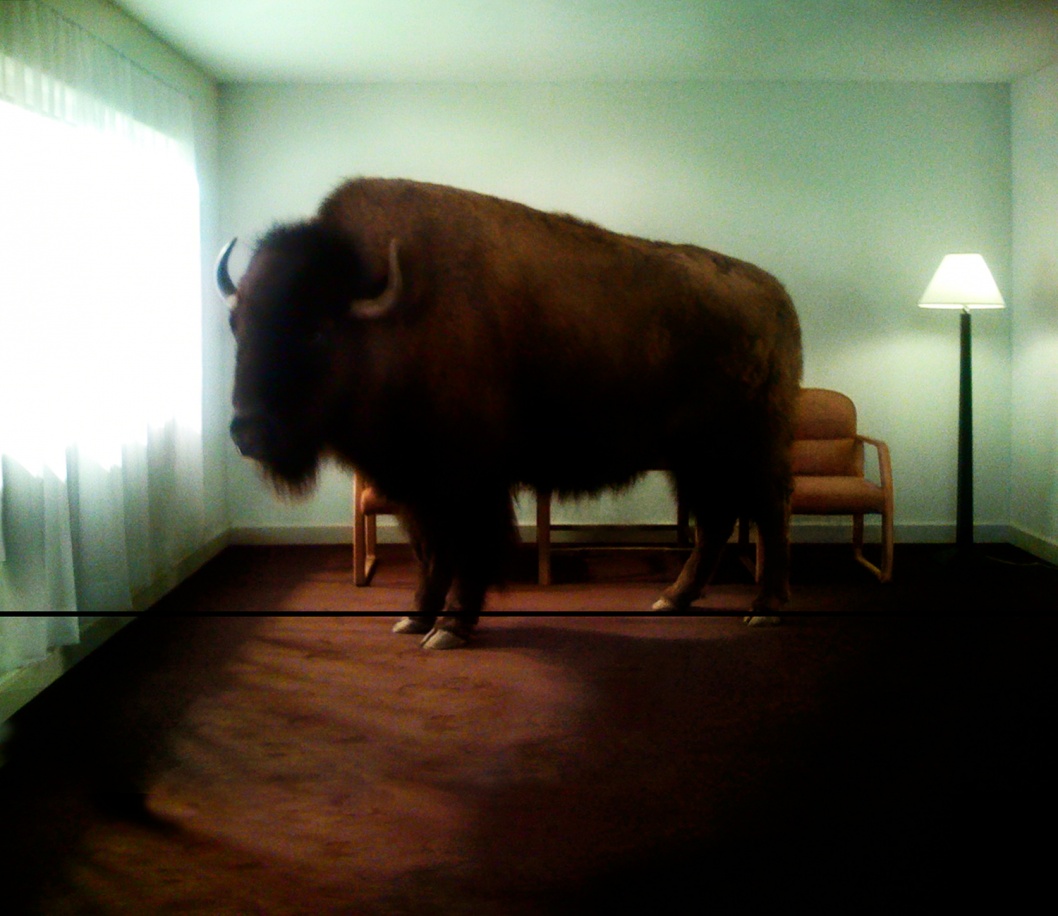 Organized by MOCA Director Philippe Vergne, with Wendy Stark Curatorial Fellow Anna Katz, the exhibition showcases Aitken’s unique aesthetic; abstract, ephemeral, and one that harnesses the vulnerability of individuals. “He totally reimagines what an exhibition can be,” Vergne said.

“He’s an artist deeply interested in questions that need to be contemplated today.” 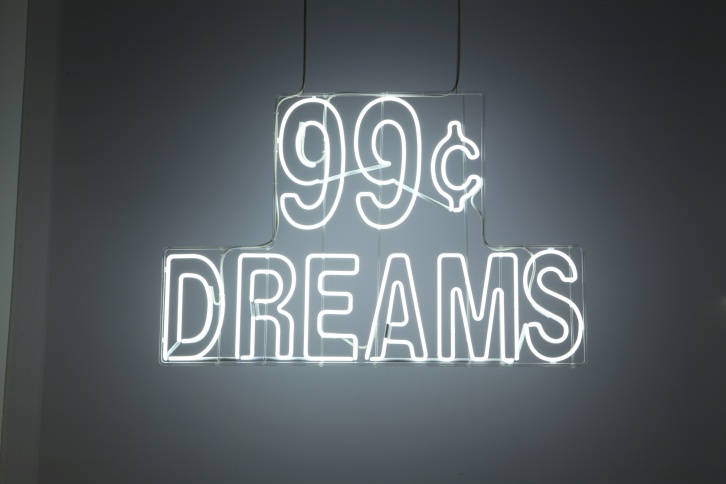 On view inside the cavernous Geffen Contemporary, “the exhibition unfolds around the major moving-image installations that articulate his thematic interest in environmental and post-industrial decay, urban abandonment, and the exhaustion of linear time,” writes MOCA. “His work accounts for the cool but relentless human, industrial, urban, and environmental entropy that defines 21st-century existence.”

“I wanted a situation where, when the viewer walks through the door, they walk through this threshold and at that point there’s no longer a sense of time and place,” Aitken told LA Weekly. “There’s no formula for how you move through the space. There’s no map or guidebook.”

While Aitken is a Californian-born artist who currently lives and works in Venice, California, the MOCA show is notable as it’s the first time Angelenos will have the opportunity to witness such a breadth of work from one of the city’s pre-eminent contemporary artists. “My work has always existed elsewhere — Europe, New York — and not in Los Angeles,” Aitken told the LA Times. “So to have this period of time to be able to share them and show them from this landscape that I live in and with this community that I feel so close to, I’m really grateful.”

Doug Aitken: Electric Earth is on view from now until January 15, 2017.