The origins of third wave coffee in Chicago 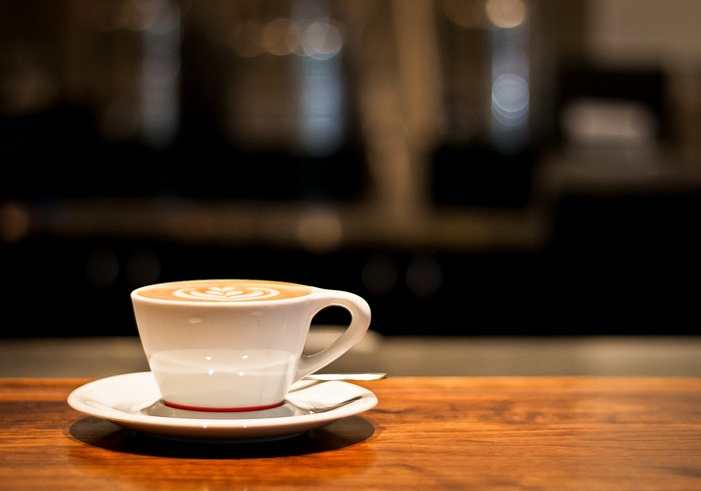 Third wave coffee has been defined as “a movement to produce high-quality coffee, and consider coffee as an artisanal foodstuff, like wine, rather than a commodity.” Pulitzer Prize winning food fritic for the LA Times, Jonathan Gold, writes, “we are now in the third wave of coffee connoisseurship, where beans are sourced from farms instead of countries, roasting is about bringing out rather than incinerating the unique characteristics of each bean, and the flavor is clean and hard and pure.”

While the origins of the movement can be disputed and have sometimes been said to date back to the 1960s, there’s no doubt that the spread of coffee-as-art had a decisive moment in Chicago in 1995, when the first ever Intelligentsia Coffee & Tea was founded by Doug Zell and Emily Mange.

“The flavor is clean and hard and pure.” 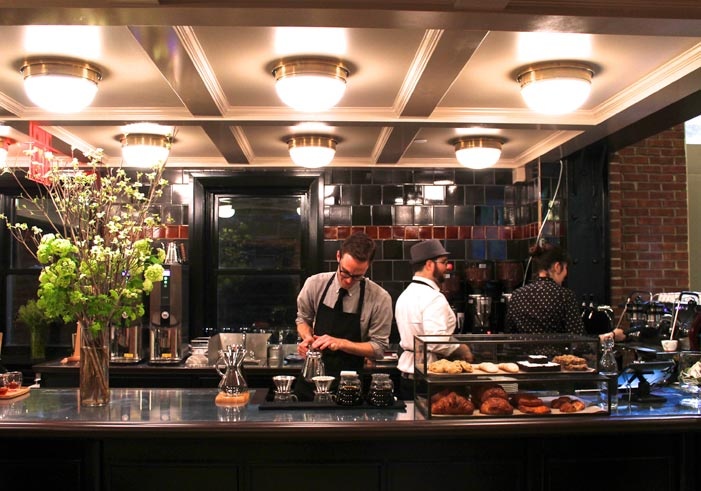 Intelligentsia was born out of a desire to have a retailer and roastery in one space. That space was 1850 W. Fulton Street in north Chicago, where you can find beans from Central America, South America, East Africa, and Ethiopia, sourced directly from farms in an ethical way that benefits both the producer and the consumer. In an interview with DesignSponge, when asked what he’s most proud of in his business, Doug Zell responded, “Pioneering Direct Trade for the specialty coffee industry and building a great company that allows us to do good at source and here.”

As Intelligentsia spread from Chicago to New York and Los Angeles, so did the third wave coffee movement, which includes pivotal players like Stumptown, Philz Coffee, and the Oakland-headquartered Blue Bottle, which will operate in downtown Los Angeles out of the Bradbury Building.

Coffee with a strong sense of efficacy, a delicious taste that will have you craving it for days, and a supreme sense of design to match. Find it at Intelligentsia.