La La Land is impossible not to love Academy Award nominee Chazelle (Whiplash) announced the film alongside star Emma Stone at its AFI Film Festival gala presentation last night, citing it as a culmination of six years of work between himself and gifted composer Justin Hurwitz. True to the film and filmmaker’s obvious love of Los Angeles, the presentation at the historic TCL Chinese Theatre and subsequent afterparty at The Hollywood Roosevelt could not have been more perfect, iconic locations for the affair.

The gist of the story lies in the blossoming love of Mia (Stone), an aspiring actress, and Sebastian (Gosling), a perhaps slightly less ambitious jazz musician, struggling to find their way in the city of dreams. The film takes advantage of classic Los Angeles, but is very much set in modern times, with the opening number occurring in gridlock traffic, and several jokes aimed at paradigms Angelenos will understand well.

Stone and Gosling provide the perfect chemistry for their characters, a playful romanticism that sets the ideal and magical backdrop upon which the transcendent music and choreography lives. Obviously not the first collaboration between the two (see Crazy Stupid Love and Gangster Squad), this is their finest yet. While neither of the two leads are particularly vocally adept, it never takes away from the unwavering joy of watching them in action, from flirtatious banter to impeccably choreographed dance numbers.

The love story between Stone and Gosling takes a quiet backseat to the ultimate romantic plot line of the film: between its leads and the “city of stars,” as the surely soon-to-be-overplayed theme of the film calls it. Los Angeles and the dreams held within are painted the ultimate idealistic picture, quite literally with gorgeously saturated colors and masterful cinematography from Linus Sandgren to boot.

Chazelle’s La La Land is not only worthy of award-season, it should and will be a front-runner. 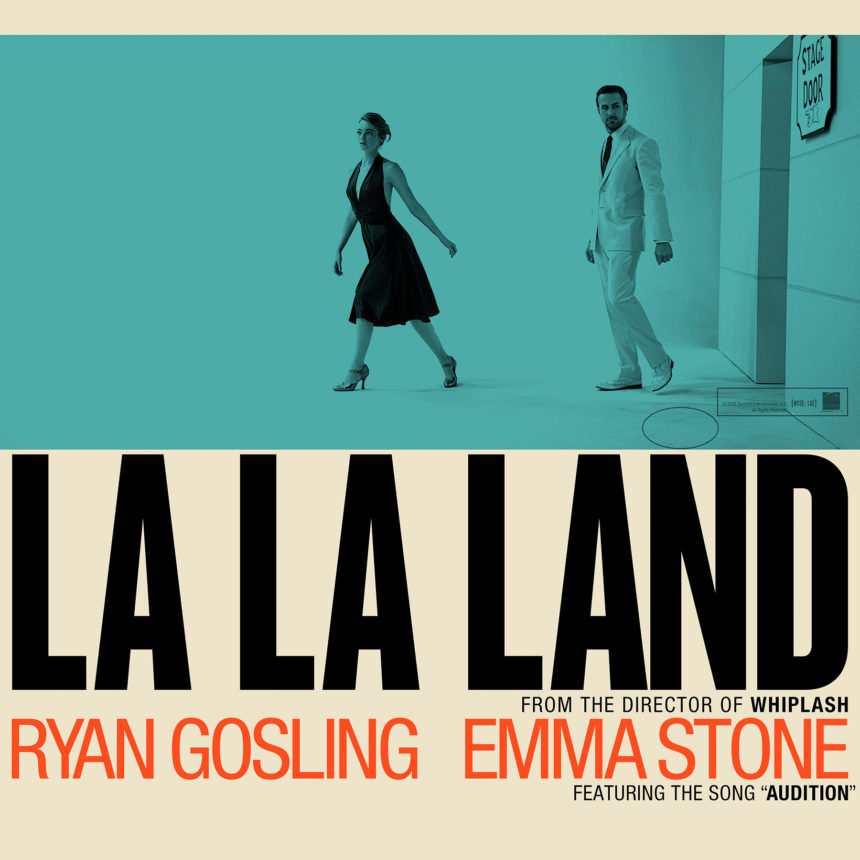 There’s several bonuses in the film, too. Sebastian’s love for jazz, his explanation of it as a way to communicate sets up what is arguably the best sequence of the film, set to his own piano playing (audiences might note that he prepared with months of piano practice). Mia’s roommates provide a delightful burst of energy early on in the film. John Legend steps in about halfway through the movie, and his song is a memorable one, sure to be replayed by many on the film’s soundtrack. And perhaps most prescient, the struggle of our protagonists as they encircle the sacrifices that must be made for creative ambition, is thoroughly relatable even in the most surreal of settings.

Many moviegoers have maligned the musical genre, for perhaps good reason. Recent musicals have failed to hit the mark, and perhaps since Rob Marshall’s Chicago, we have not seen one worthy of awards season. Chazelle’s La La Land is not only worthy of award-season, it should and will be a front-runner. It is clear he has a deep respect for the genre, with several sequences recalling the bold and colorful dance numbers in An American in Paris or Singin’ in the Rain. Gosling evokes the performances of Gene Kelly or Fred Astaire, with Stone gloriously playing his Ginger Rogers.

La La Land is complete movie magic, and might be impossible not to love. Audiences, and The Academy, will undoubtedly agree.

The film opens in select theatres on December 9.

MacArthur Park has plans for a $20 million rejuvenation