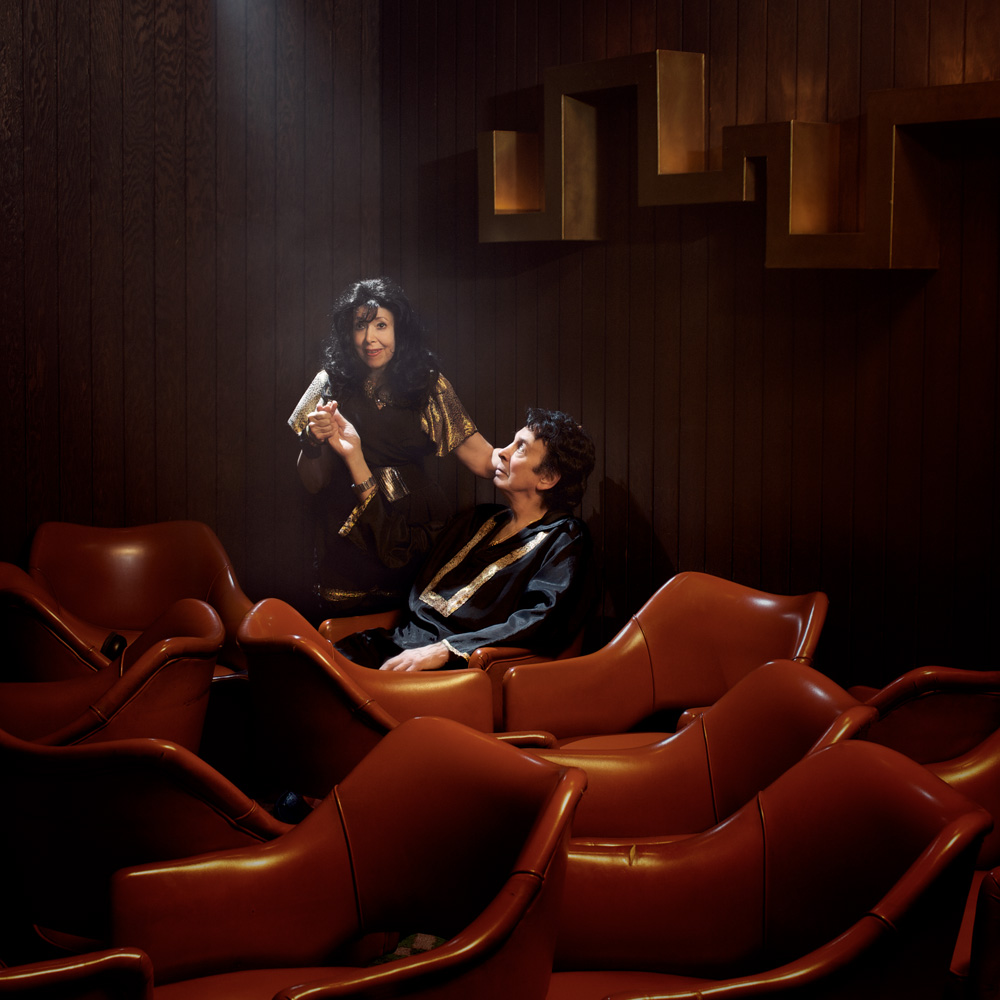 The biggest game of the nascent NBA season is on the small televisions behind the bar at The Dresden, the throwback bar and restaurant just 15 minutes from The Hollywood Roosevelt in Los Feliz. Russell Westbrook has dragged his Oklahoma City Thunder to San Francisco to play against his old teammate, Kevin Durant, and KD’s new team, the Golden State Warriors.

“Go ahead – turn it off,” Marty Roberts says, leaning over the bar.

The bartender immediately does so.

Marty and Elayne, the husband-and-wife jazz duo that has been in residence at The Dresden since 1981, play five nights a week at the bar, from 9 to 1:15 a.m. (or until the crowds thin out – on this particular night, they called it an evening closer to 12:30). Marty sits behind the drum kit, Elayne behind the piano, and the pair play everything from standards to “Livin’ La Vida Loca.” And in a town where nightlife can feel segregated by age and class, Marty and Elayne manage to bring together a roomful of Angelenos of all stripes: Young women in short black dresses, the hipster-adjacent in hoodies, older gentlemen in sportcoats.

The duo has had moments of wider fame over those 35 years. They’ve performed for Frank Sinatra, and counted stars like Kiefer Sutherland, Julia Roberts, and Kevin Spacey as fans. Their biggest brush with the spotlight, though, was in the 1996 film “Swingers,” where their lounge-y arraignment of “Stayin’ Alive” soundtracked a night of drinking for Vince Vaughn and Jon Favreau. Out of the context of The Dresden and three-plus decades of performances, the clip can come off as camp or kitsch, one of those “crazy L.A.” moments in film meant to show the kooky nature of the nation’s second-largest city. But the enthusiasm in that clip, the commitment to their style of music, is true.

“Once you get past the staging there and their unique presentation, they are absolutely for real,” says Kelly Richard Olsen, director of the upcoming documentary Marty & Elayne: Stayin’ Alive at the Dresden. “It’s not a lounge act or a skit or anything like that. They are actually those people. … I think people are attracted to that, people develop an affection very soon. You start to like them and care about them because they are so authentic.”

On this particular night, the set list wanders between standards like “Come Fly With Me” and “Summertime,” with both Elayne and Marty taking responsibility for various vocals. By 10 p.m. on a Thursday, every table is taken and a timeless feel has set in; if it wasn’t for the younger generation surreptitiously trying to sneak photos in the low light, this night could be in any year from 1981 until now.

“The experience of a night at The Dresden has become an Angeleno rite of passage for the city’s always-replenishing creative class.” 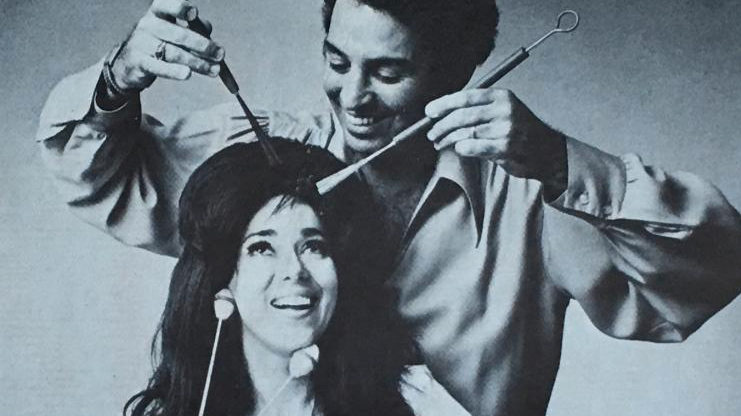 Those young people are not just here for irony, either. The experience of a night at The Dresden has become an Angeleno rite of passage for the city’s always-replenishing creative class, like a Sunday afternoon by the Tropicana Pool at the Hollywood Roosevelt or a picnic dinner at the Hollywood Bowl. And the musicianship of Marty and Elayne–both with the chops to back up the accolades–gives them an authority that makes it a must-see for fans of music, not just fans of the Great American Songbook.

“There are people in their twenties who have never heard of the Beatles, let alone Coltrane or Miles Davis or any of them musicians from the 30s or 40s,” Olsen says. “[Marty and Elayne are] taking this music, with their own interpretation, and they’re planting it into the brains of people in their twenties who would have never downloaded this onto their iPod, or they would have never watched a YouTube video of Woody Herman or Benny Goodman. But they’re in that club and hearing this music and enjoying it.”

All images courtesy of martyandelayne.blogspot.com

La La Land is impossible not to love