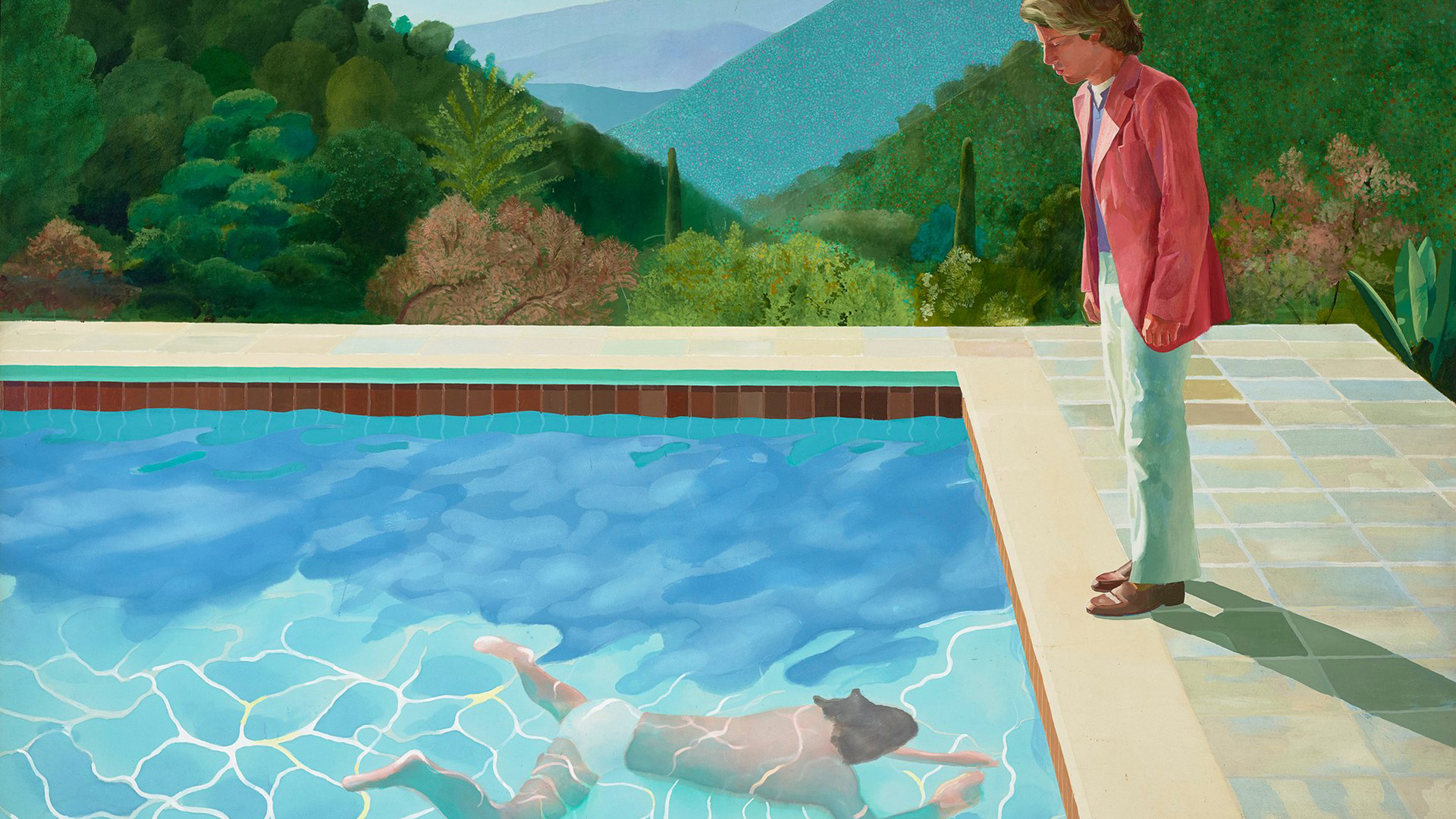 The Tate Britain is set for the the world’s most extensive David Hockney retrospective in 2017. The six decade-spanning exhibition is set to celebrate his achievements in painting, drawing, print, photography and video, and promises an entire room full of new works alongside an extensive selection of famous works.

“One of the most popular and influential British artists of the 20th century returns to Tate Britain for his most comprehensive exhibition yet.” 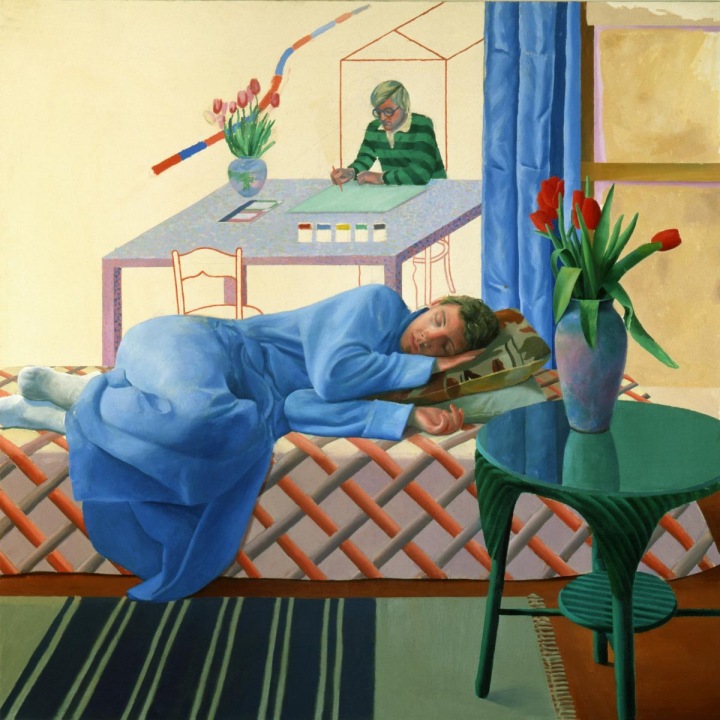 + Hockney, who is responsible for The Hollywood Roosevelt's underwater mural, remains one of the most recognizable and popular artists active today.

Curators have declared the show “approachable [and] joyous,” with the aim to “show Hockney as an intelligent and profound interrogator of the essence of art.” More than 160 works are expected, ranging from early homoerotic paintings, through prominent themes of swimming pools and landscapes, as well as a slew of surprises including recent LA-made pieces and iPad experiments.

“Everything he does is about engaging with and questioning what art is about, how can you capture the real world and time and space in a flat picture. In different ways and different periods you see him constantly challenging the orthodoxies of picturemaking and challenging the idea of signature styles,” said Chris Stephens, the head of displays at Tate Britain.

Hockney, who also celebrates his 80th birthday in 2017, said “It has been a pleasure to revisit works I made decades ago, including some of my earliest paintings. Many of them seem like old friends to me now.”