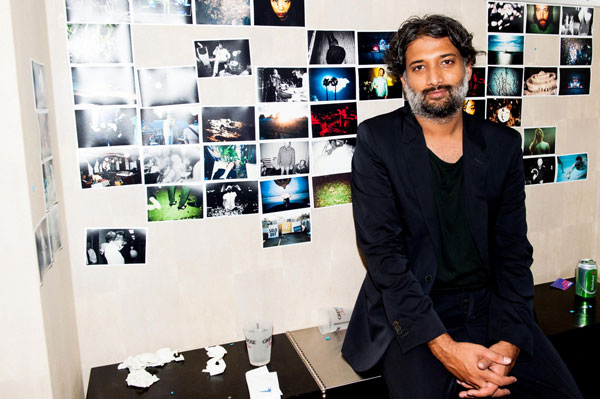 Ruvan Wijesooriya is a photographer based in New York City. Artist Ed Ruscha is a collector of his fine art prints; there was even a character on Gossip Girl based on Ruvan’s work. That work ranges from landscapes to fashion, music and flowers, but regardless of subject it’s consistent in the ways in which it is able to blur the lines between life, art and commerce. Each piece existing as a record of his interests, passions and inspirations.

Ruvan has shown internationally, but his most recent exhibition was at Art Basel Miami. If you liked something on the wall at his show, How To Buy Art you could buy it then and there and just take it off the wall. We sat down with this genuine and curious artist after his time in South Beach to speak about reality, beauty, art, business, politics, movements and more.

How was Art Basel?
It was my 11th time there–always an important trip for me since it’s at the end of the year and full of opportunities and old friends, people who give a shit about the details as much as I feel like I do.

What was the best thing you saw this year?
Terrence Koh filled 50 11×14″ frames with beeswax and put a piece of white wonder bread in the middle of each. He made it just after the election–it says a lot. I was also happy to see Barbara Kruger’s work make more sense than it has in at least a decade. I was reminded that art can infuriate people when someone was swearing under his breath at a group of people taking a photo next to Sam Durant’s 2008 piece, End White Supremacy. Word art clicked for me this year in a way it hadn’t before.

“Scientific things can be spiritual, technological advancements can be metaphysical, time travel can be the brain's response to a visual stimulation.” 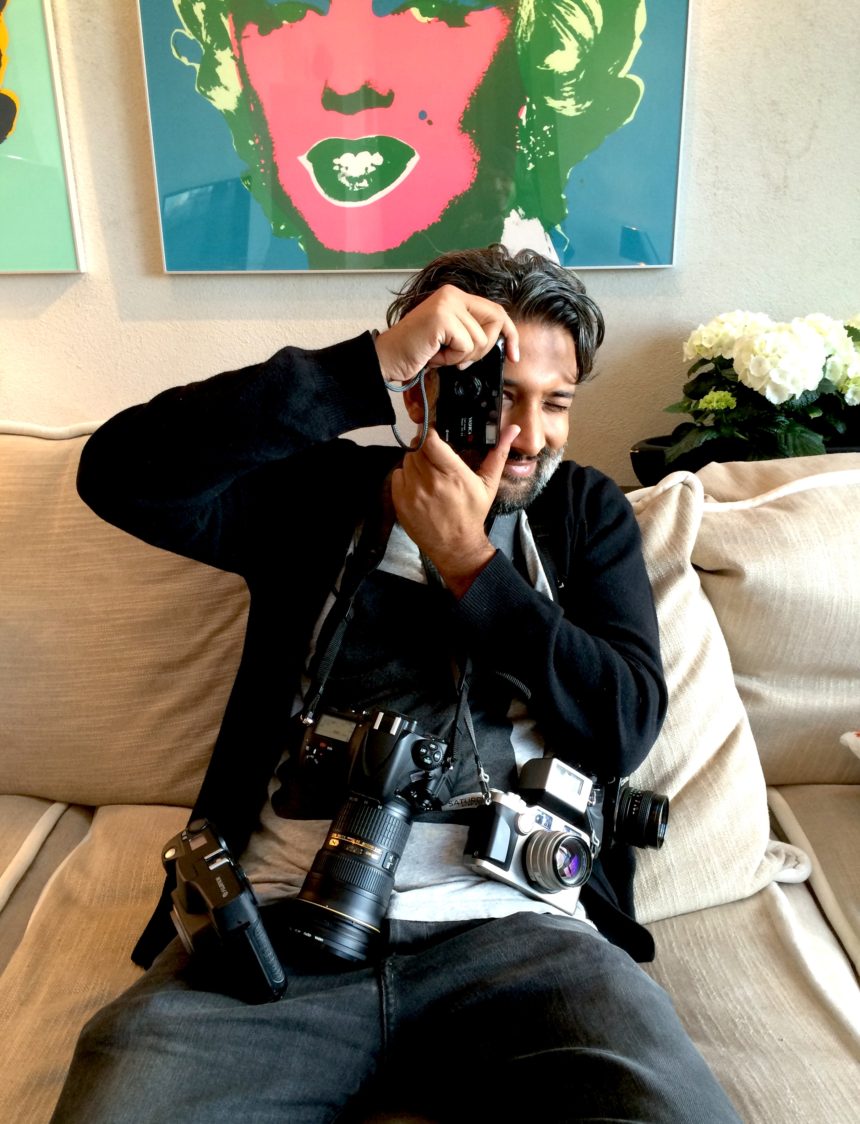 What went down at How To Buy Art?
It was good this year. I sold as much as I sold last year and was able to make some good trades, but I wonder if there is a better place for the idea. The concept for the booth is that the buyer can put money into a box and/or send me the money via email and take the desired work off the wall and home. It’s such an easy concept and people like it. This time, the prices ranged from $20 to $5,000.

How would you describe your aesthetic?
Informed, documentary-applicable.

What artists or art have informed your work or inspired you?
So many artists, so many movements, so many books, so many conversations. Right now the minimalist artists and the artists with a political angle are inspiring me most.

What’s your favourite photo you’ve ever taken?
I haven’t taken it yet!

How did you get into photography?
I used to make skate videos when I was a kid. I took a graphic design class in college. I met a fashion stylist on a plane who eventually gave me a job. I took a portrait for an article I wrote. Eventually I felt the photography gave me better insight into situations and people. It also became clear that being good with a camera is often as good as an invitation.

What do you think about when you’re alone?
I think of reality, science, beauty, art, sex, time, travel, art, production, work, business, formats, meaning, curiosity, imagination. Increasingly I think about abstract ideas, ways of understanding the world from different perspectives simultaneously. I had a string of breakthroughs starting when I was shooting a branding job in India a few years ago. The kid who was showing me around had relationships with a variety of Gods rather than just one. It introduced the idea that someone could live in various realities simultaneously. I didn’t think that monotheism was as limiting as it is, and that one could create a web of truths in the same way that one can create a web of lies. In this, scientific things can be spiritual, technological advancements can be metaphysical, time travel can be the brain’s response to a visual stimulation. I think of systems–economic, sociological, gender. I think of a lot of things.

What does a normal day in your life look like?
I wake up and figure out what is pressing to get done and what is not. There are usually requests for magazines or someone who wants a print, then it is on to chipping away at one of the dozen projects I want to finish. I have more responsibility with fewer clients now and my own projects involve more planning and considerations than they used to, so I’m not running around as much as I was five years ago.

What is your most prized possession?
Happiness, love and my desire to see the positive and beauty.

What are you excited about right now?
I’m going to Malaysia and Cambodia next week, and I have never been to either place. I can’t wait! Also, I have a book about DJs coming out as well as a project which illustrates the idea that light has memory.

Finally, what’s the best advice you’ve ever been given?
I get so much advice from people, and enjoy taking it. The best advice is generally along the lines of “Don’t be afraid to be a weirdo,” and “If you are happy, don’t change the situation because you are looking for success.” Things like that.