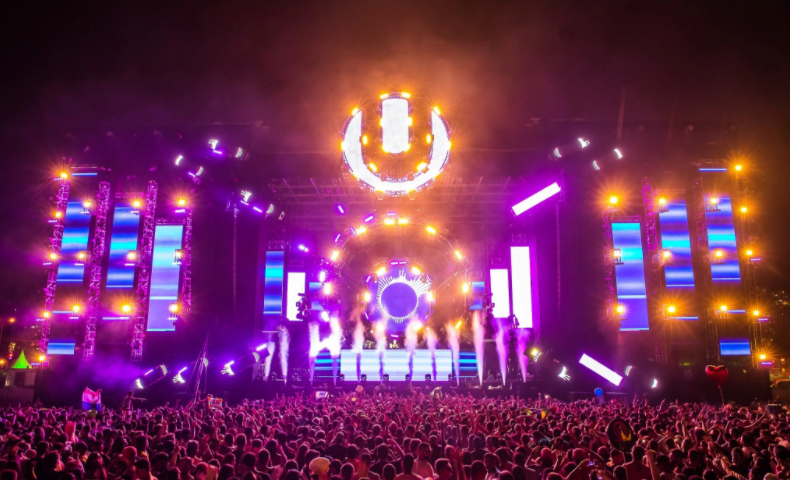 When Vello Virkhaus, the founder of V Squared Labs and a dance music video jockey with more than 20 years of experience, first collaborated with dance music superstar Moby, it was for the latter’s Coachella set in 2013. They went over image after image, incorporating stills of solar flares from NASA and other, more abstract patterns, to create a compelling visual companion to Moby’s beats.

It went so well that the next time their paths crossed, Moby could be a bit more straightforward.

“Last time, he just called me up and said, ‘make it batshit crazy,’” Virkhaus said, with a laugh.

With dance music tents setting up at every major music festival, DJs selling out concert halls, and the genre’s stakeholders bringing in more than $7 billion in revenue annually, according to the 2016 IMS Business Report, dance music has become the biggest driver of the worldwide music industry. Much of that has come in the live performance space, be it smaller performances at venues like The Hollywood Roosevelt or large-scale international festivals like the Electric Daisy Carnival (which has had an economic impact in Las Vegas of $1.3 billion over the last five years). But while the names of the music artists are at the top of the bill, it’s the visual artists, both behind-the-scenes creating graphics and programming them live at the shows, who make sure that thousands of people aren’t just watching somebody standing behind a DJ setup.

“Those moments where you connect, and you are directly impacting people’s energy levels […] You’re influencing their emotions. That’s why I keep coming back. “ 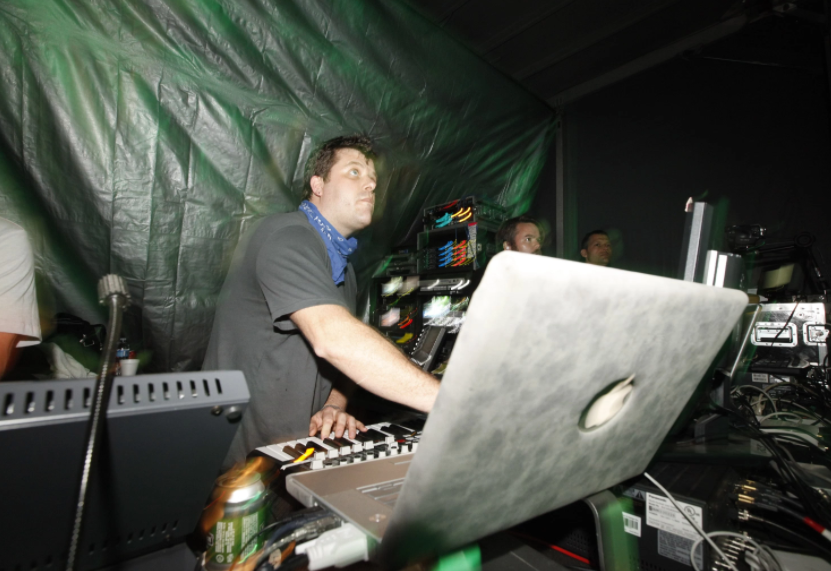 Virkhaus has been one of the innovators in that space, working with artists going all the way back to pioneering house trio Rabbit in the Moon in the 1990s, according to the dance history tome “The Underground is Massive.” He’s collaborated with legends like Paul Oakenfold, newer acts like Krewella (his “crystal volcano” set for their tour was a jagged masterpiece of LEDs and reflected light), and festivals including Ultra and Electric Daisy Carnival, where he’s often seen behind the light mixing board, using a combination of bespoke software to dazzle crowds and compliment the DJ spinning.

“Visual artists look forward to performing because it’s exhilarating, just like any performer,” he says. “It’s a lot of fun. Live visuals to music is a dream job.”

But like an EDM DJ with a background in classical music, Virkhaus has the chops to compliment the live performance aspect. A graduate of the School of the Art Institute of Chicago, where his multimedia degree included classes in everything from film to sculpture, Virkhaus has lent his talents not just to DJs, but even to venues and others. His range of productions span from an overhead light installation for Project L.A., a nightclub less than a mile from The Hollywood Roosevelt, to a virtual reality tour of the Overland Park (Kansas) Convention Center. 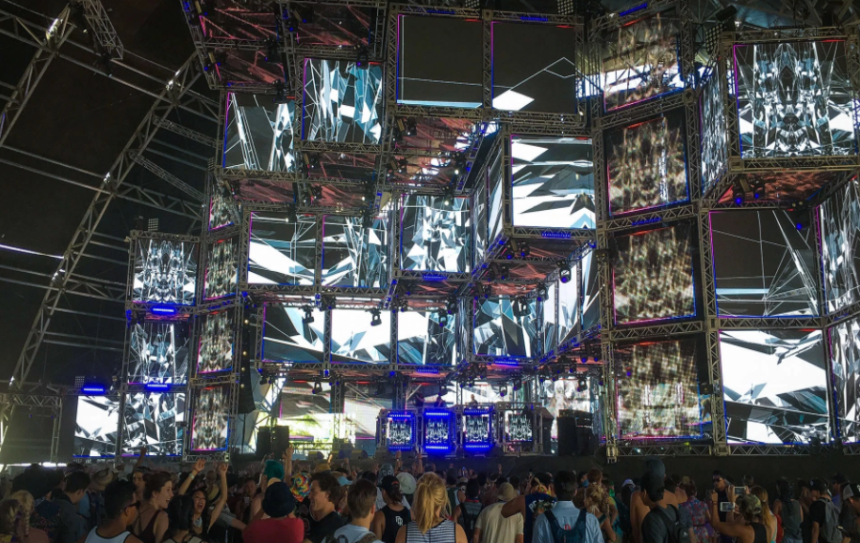 Still, it’s dance music, and VJing in particular, to which he regularly returns. And those transcendent live connections, when the visual is synching with the aural, still motivate him.

“Those moments where you connect, and you are directly impacting people’s energy levels, and the rise and fall of energy that’s manipulating this huge body of people who are on this journey in front of you,” he says. “You’re influencing their emotions. That’s why I keep coming back.”