Introducing The Row in Downtown LA 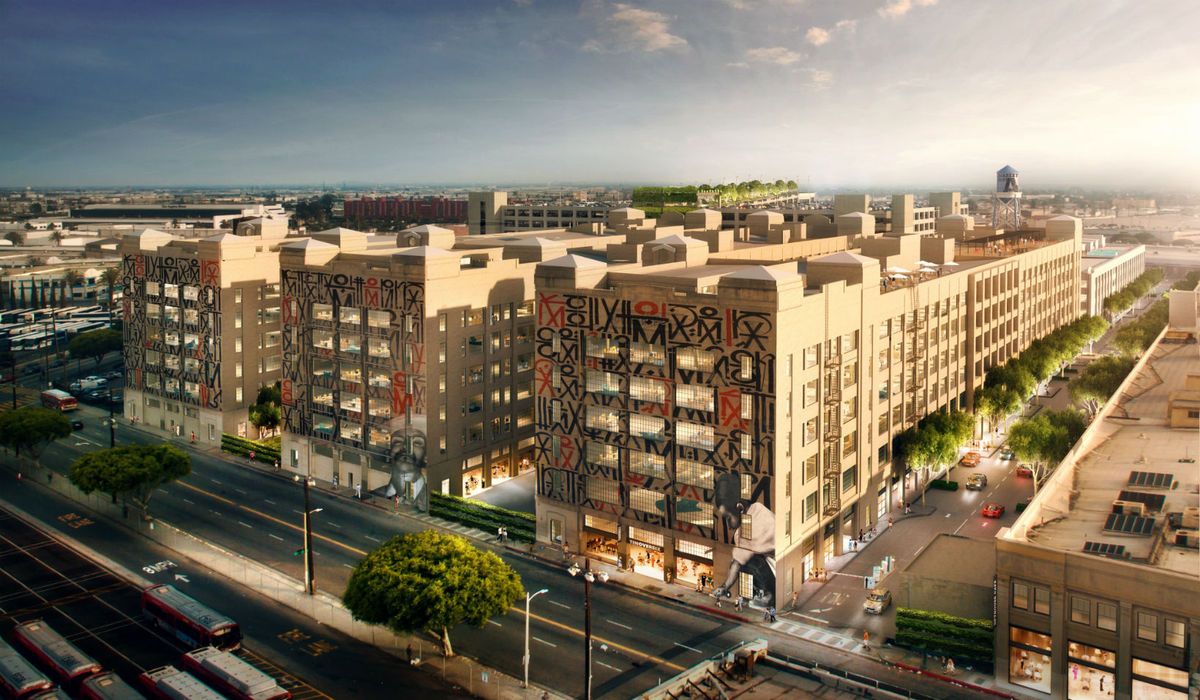 30 acres of turn of the century buildings and gardens formerly known as the LA Terminal Market have recently been transformed into The Row, a new home for shopping, art and culture, community gatherings and public events in DTLA.

The Row’s expansive interiors have undergone historically-sensitive renovations to house creative spaces and a bevy of retailers and eateries. The mixed-use makeover first paved the way (literally) for Smorgasburg, a Sunday pop-up food market that originally started in Brooklyn, which has everything from musubi and donuts to Sengalese hampers and fresh flowers.

But don’t wait until weekends. There’s plenty happening day-to-day at The Row too, with the likes of San Francisco’s famed bakery Tartine setting up a huge production, as well as local coffee favorite Go Get Em Tiger, and Boston streetwear boutique Bodega all on their way. They’re joining “a hand-picked collection of unique merchants, progressive chefs, and cultural experiences designed to inspire exploration and discovery,” The Row says of what’s already open on site.

For decades this space served as a distribution hub for produce being shuttled all over Southern California.

+ What was the LA Terminal Market is now, The Row

The Row’s makeover is part of a burgeoning development in and around the Arts District. With so many new residents and workers pouring into the area, there’s been a big spike in demand for retail. It’s fast becoming the most talked about neighborhood in Los Angeles, so watch this space.