When the Hollywood Roosevelt Hosted the First Oscars 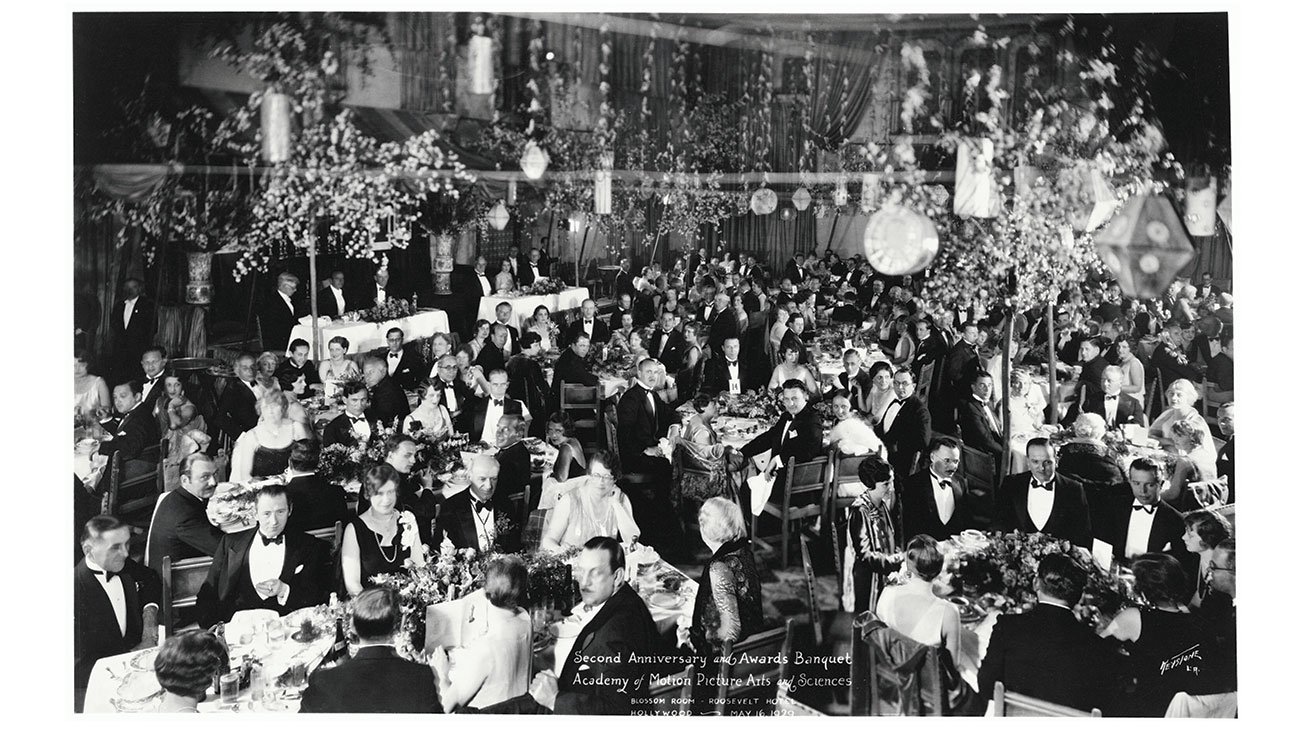 Today’s Academy Award ceremonies are glamorous affairs where seemingly no expense is spared for the crème de la crème of Hollywood to appear in all of their expertly bronzed, polished, and mutual adoring splendor to celebrate “Hollywood’s biggest night.”

But the ceremony didn’t start out that way; in fact, the first Oscar statues were handed out as a sort of after-thought at another celebration—and this one fixated on Hollywood’s survival skills. According to Academy archives, the real draw from that 1929 ceremony was a celebration of the Academy’s second anniversary.

More than 270 people, all of whom were either members of the Academy or guests who were willing to pony up a $5 entrance fee, filled the luxurious Blossom Room at the Hollywood Roosevelt hotel on the night of May 16, 1929—a fitting location, as the hotel was also home to the Academy of Motion Picture Arts and Sciences’ headquarters at that time. Before delivering the night’s official awards presentation, then-president Douglas Fairbanks, Sr. would have simply had to take a leisurely stroll into the ballroom from his de facto office in the hotel’s club lounge, where guests were being treated to pre-dinner cocktails.

“It is now two years since we gathered at our first dinner at the Biltmore Hotel and organized the Academy. We had many rosy dreams at that time, but like most dreams they were hazy,” Fairbanks said beneath the Blossom Room’s soft lantern lighting and before the audience enjoyed their dinners of filet of sole au beurre or broiled chicken on toast followed by ice cream and cakes. “We felt, however, that we should get together and do things for the good of all the branches of motion picture production. Some of our dreams did not come true, but as we look back we find that we have not been standing still.”

There was also no need for Oscar ballots: The winners had been announced three months prior. The practice of acceptance speeches was also not yet in vogue, meaning the whole ceremony probably took about 15 minutes—barely time to finish an opening dance routine and monologue before breaking for commercial at today’s ceremonies.

Charlie Chaplin received a special award for his work acting in, writing, directing and producing the silent film, The Circus. 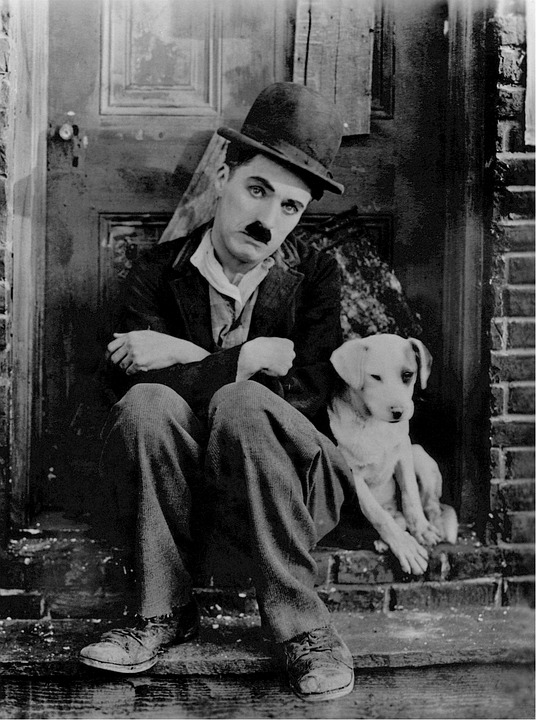 + Charlie Chaplin in The Circus

All winners, as well as those receiving honorable mentions, were listed in the program along with the night’s menu and order of remarks. Aside from Charlie Chaplin (who received a special award for his work acting in, writing, directing, and producing the silent film, The Circus), guests of honor included Janet Gaynor. The first-ever Best Actress winner was actually hailed for her work in three films—7th Heaven, Street Angel, and Sunrise–and she accepted wearing an off-the-rack skirt and sailor-style top. Notations were made in the program next to the names of those who couldn’t make the ceremony because they were either out of the country or, in the unfortunate case of screenwriter Gerald Duffy, had passed away before the big night–making it clear that only those with an iron-clad excuse would dare miss such an important occasion.

Wings received the award for Best Picture that night, making it the first and only time a silent picture has won that category. Member William C. deMille prophetically drove that point home when he spoke after Fairbanks at the first ceremony. 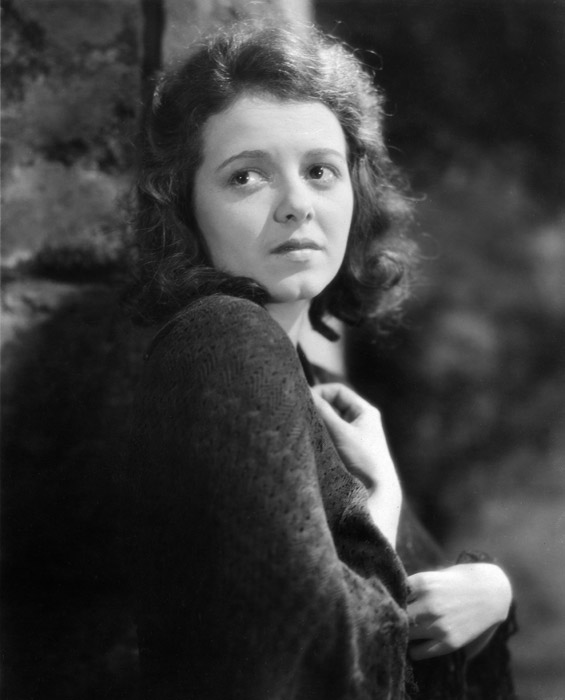 “The seeds that had been planted in the first year [of the Academy] began to sprout in the second year and it began to function, and last year, due to many causes and particularly to the work of a group of probably fifty or seventy-five members, it has done remarkably good work in beginning to function,” deMille said. “One of the ways it functions is this: A great change has come over the whole motion picture industry since the Academy was organized. The talking picture will be the motion picture from now on, or else I am so wrong that I have no right to stand up here and address you. This means that the motion picture has finally definitely entered the field of dramatic literature. It will be an important part of the American dramatic literature that is going to be seen and heard by more people than see any play in the theatre or read any printed play in the United States.”

Introducing The Row in Downtown LA