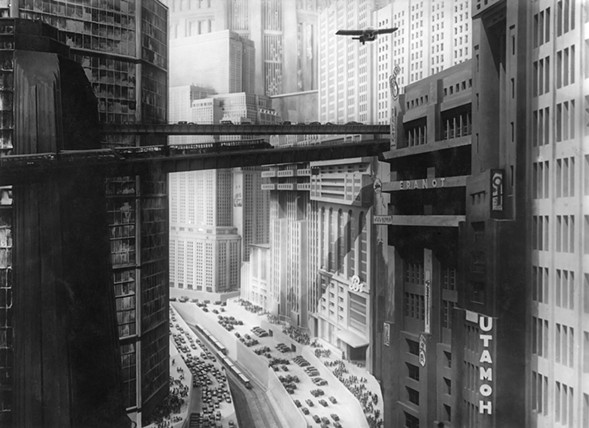 Chicago’s buildings have been represented onscreen since way back in 1896 when the Lumière brothers made Chicago Police Parade, a 45 second film of 144 Chicago police officers walking down a wide street. The city’s iconic skyline and unique, experimental architecture continue to inspire directors to film there today–even when their films aren’t set there.

To celebrate a variety of the city’s cinematic moments, the Chicago Architecture Foundation has partnered with ArcLight Cinemas Chicago to launch a four-month curated film series. Starting this month, Architecture Afternoons will explore the ways in which filmmakers use the Windy City and its architecture to tell their stories.

Each screening will be followed by a Q&A with architecture professors, historians, experts in specific architectural styles, and representatives from the Chicago Film Office. They’ll discuss the film’s aesthetics and ideas around architecture and design, filmmaking, and Chicago over the course of a Sunday afternoon each month.

It all kicks off January 22, 2017. Find out more about ArcLight Presents… Architecture Afternoons with Chicago Architecture Foundation here.

Your next dining hotspot is Palm Springs