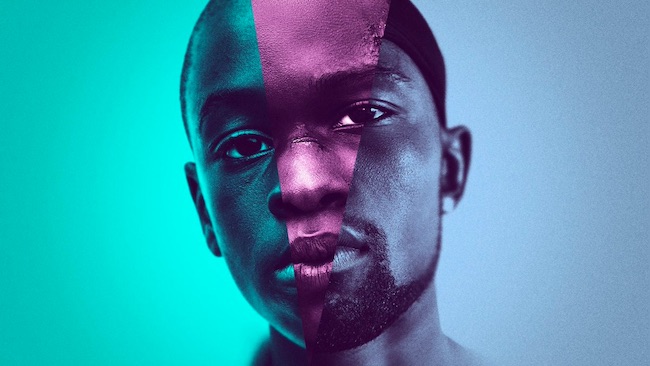 This morning, Oscar winners Brie Larson and Jennifer Hudson announced the nominees for the 2017 Academy Awards.

La La Land led the nominees with a record-sharing 14 nominations (tying with Titanic and All About Eve for most nominations by a film), including a nomination for Best Picture, Best Actor (Ryan Gosling), and Best Actress (Emma Stone).

Many of the nominations fall closely in line with what critics were expecting, with strong showing for La La Land, Manchester by the Sea, and Moonlight. All three were nominated for Best Director for Damien Chazelle, Kenneth Lonergan, and Barry Jenkins respectively, with Denis Villeneuve for Arrival and Mel Gibson for Hacksaw Ridge rounding out the category.

The 89th Academy Awards will be held on February 26th and hosted by late night favorite Jimmy Kimmel. Click here for the full list of nominees.