Must Watch: Kristen Wiig on Jerry Seinfeld’s Comedians in Cars Getting Coffee 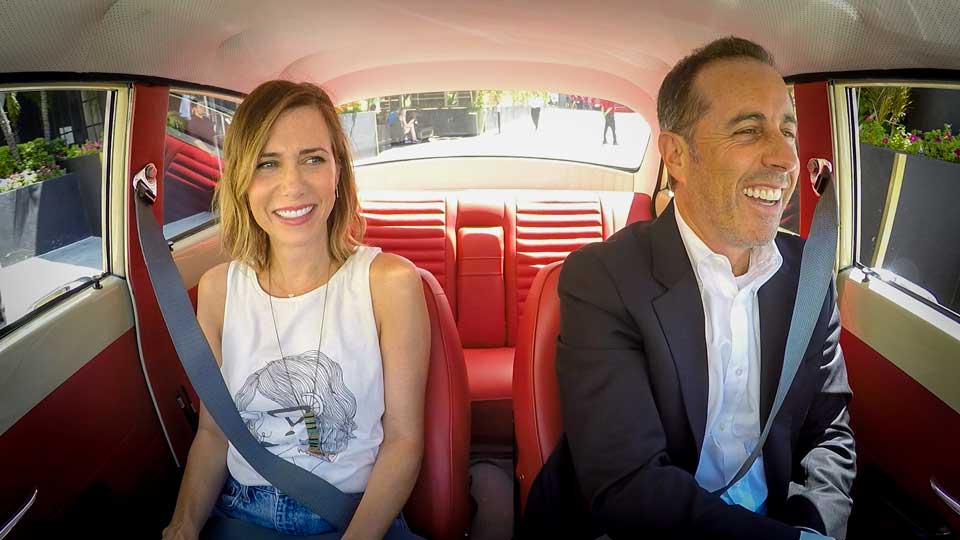 Arriving in a vintage 1964 Volvo 122S, “the essence of great ‘60s Swedish values” to pick up Kristen at The Hollywood Roosevelt before whisking through Hollywood to Los Feliz for a bite at the iconic House of Pies.

It’s been the model of the show for the past eight seasons: a comedic legend like Jerry Seinfeld picking up his comedian friends (ranging from heavyweights like Larry David and Mel Brooks to new favorites like Kevin Hart and Amy Schumer) to talk about comedy and life over a caffeinated beverage. Topics range from approaches to comedy to stand-up, favorite funny people, and in this episode’s case, even slaloming. And as the episode turns from coffee to shopping inside Steven Alan, in a particularly Wiig-ian, Kristen dons a pair of affected sunglasses and proclaims, “I feel like I can make my own salsa.”

Enjoy all of the episodes here, and tune in on Thursday as Curb Your Enthusiasm regular Bob Einstein rides shotgun.