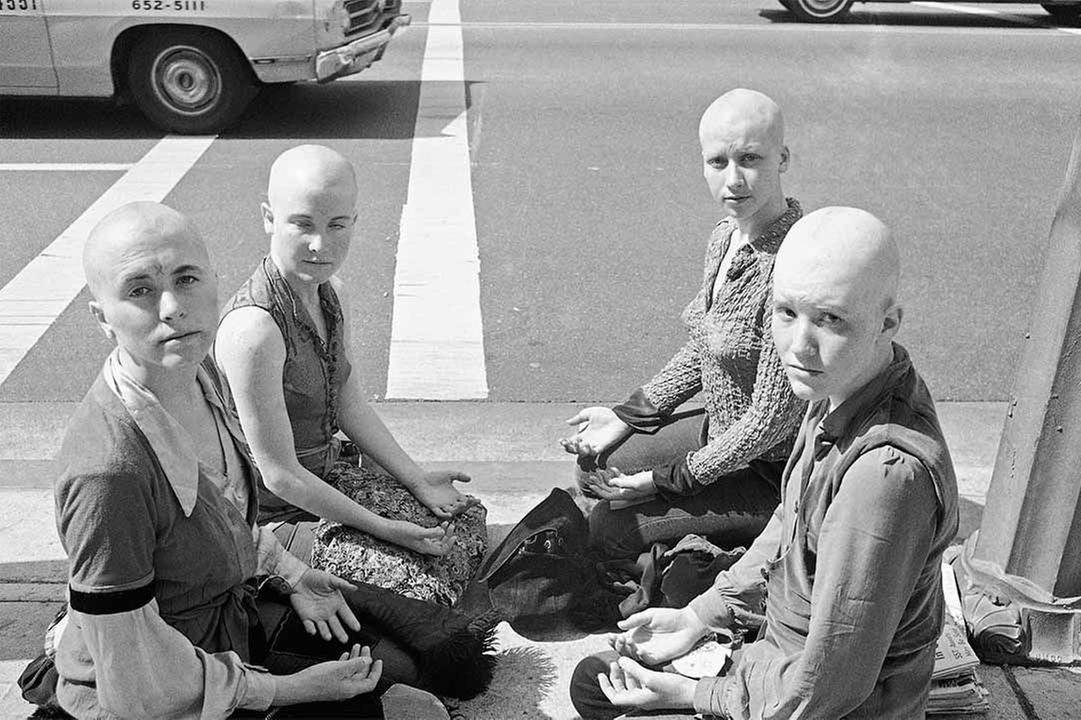 Since Los Angeles was officially just named the worst traffic city in the universe, with Angelenos spending roughly 104 hours in traffic per year, some worthwhile listening has become essential.

And if you’re exhausted by the same music or words coming out of your choice AM/FM stations, here’s a collection of podcasts that reaffirm, even amidst that gridlocked traffic, that Los Angeles is a spectacular place of history, culture, and entertainment.

You Must Remember This

Dubbed as “the podcast about the secret and/or forgotten history of Hollywood’s first century,” You Must Remember This from Karina Longworth and distributed by Panoply of Slate Magazine. The second season was a true but dark highlight, covering in-depth the history of Charles Manson, his cult family, and of course the brutal murders perpetrated in the Hollywood Hills.

While not definitively about Los Angeles, it’s a well-known fact that Marc Maron’s iconic interview podcast is produced right out of the garage of his Highland Park home. He’s interviewed everyone from fellow comedians Louis CK and Robin Williams, to industry heavyweights like Lorne Michaels and The Onion’s Todd Hanson, to a very insightful interview with former President Barack Obama. 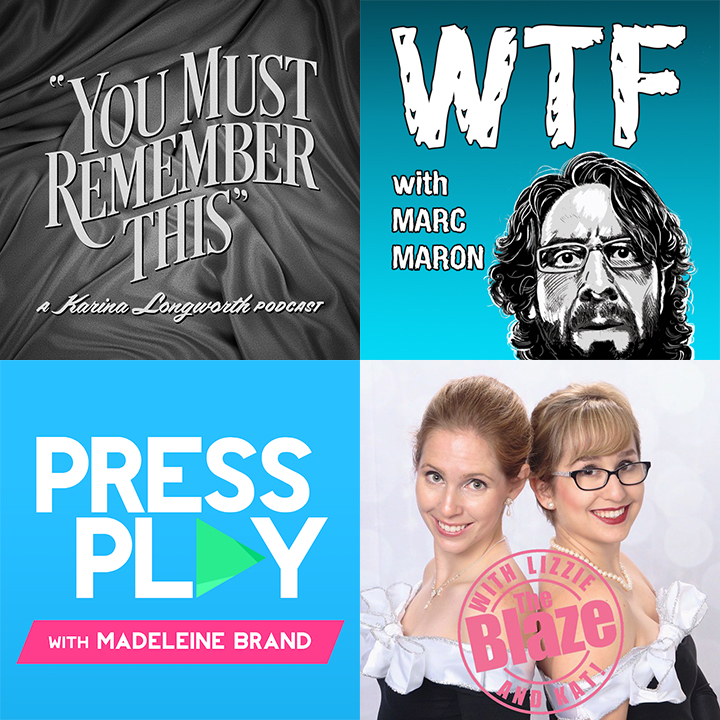 A program of Los Angeles public radio station KCRW, Madeleine Brand hosts this program Monday through Fridays, discussing “news, culture and emerging trends through the lends of Los Angeles.” Every day Madeleine and her adept team focus on national political issues, local legislation, new films and art, and everything in between. Consider this your education in modern Los Angeles.

What show is more quintessential Los Angeles than Beverly Hills, 90210? In this hilarious and nostalgic podcast, hosts Lizzie and Kat go episode by episode to revisit the turbulent lives of the Walsh twins when they leave quiet Minnesota and move into the most coveted zip code on the westside. You can judge whether you’re Team Brandon or Team Dylan by listening here.