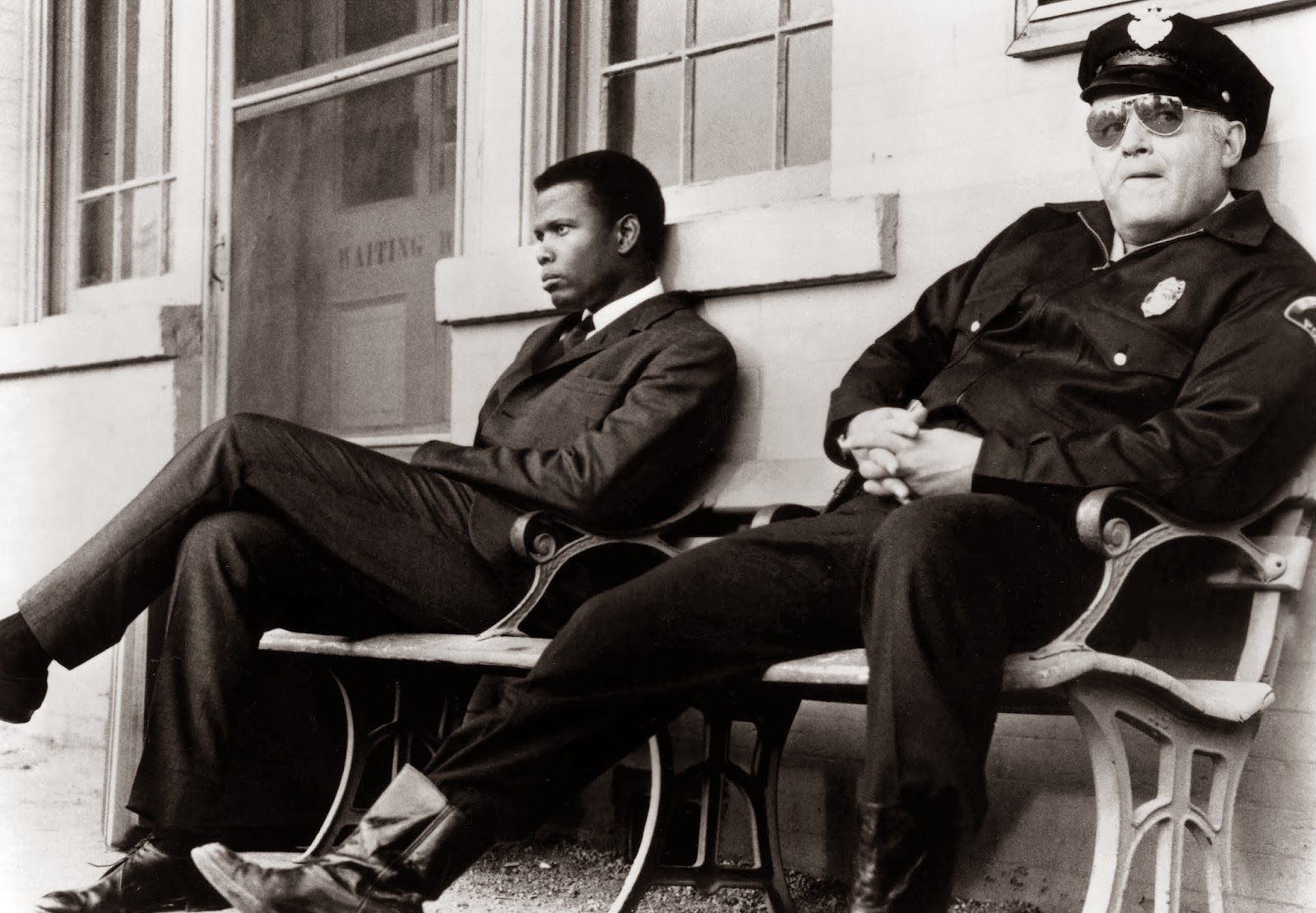 The TCM Classic Film Festival will take place for the eight consecutive year at The Hollywood Roosevelt from April 6-9 and you can expect iconic films like Casablanca, Willie Wonka and the Chocolate Factory, The Graduate and High Anxiety to grace the big screen.

They’ll be kicking things off with a 50th anniversary screening of In the Heat of the Night with special guests set to include actors Sidney Poitier and Lee Grant, Oscar-winning producer Walter Mirisch, director Norman Jewison and composer Quincy Jones. 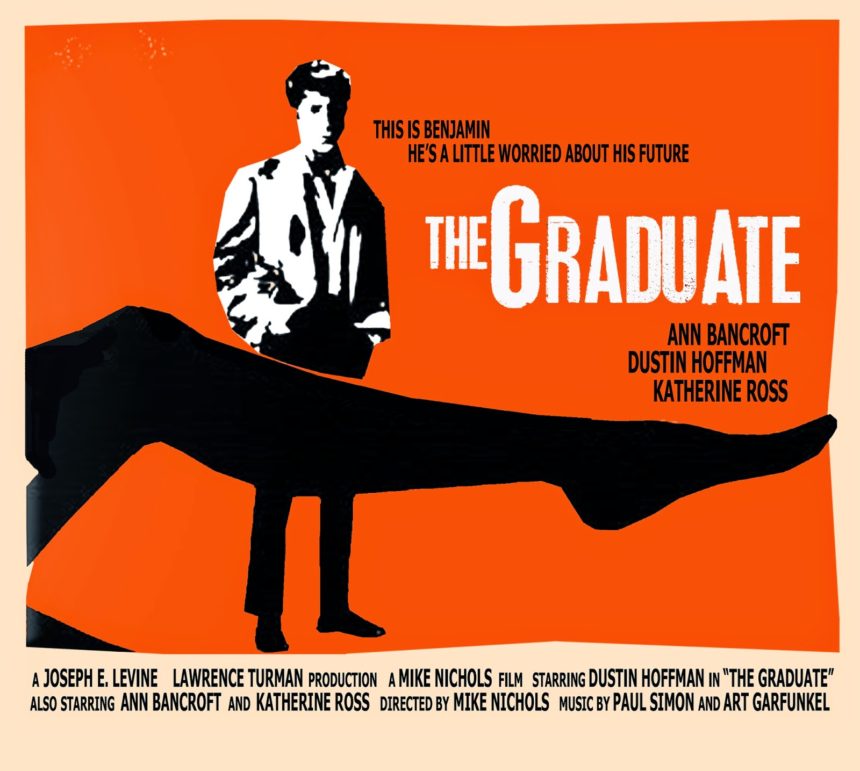 The festival will also celebrate the late Debbie Reynolds and Carrie Fisher by showing Singin’ in the Rain and Postcards From the Edge before hosting conversations with family members Todd Fisher and Billie Lourd at both screenings.

Mel Brooks and Saturday Night Fever star Donna Pescow and director John Badham are set to make appearances during the festival too, while actor-director Peter Bogdanovich will be honored at screenings of The Last Picture Show and What’s Up, Doc?.