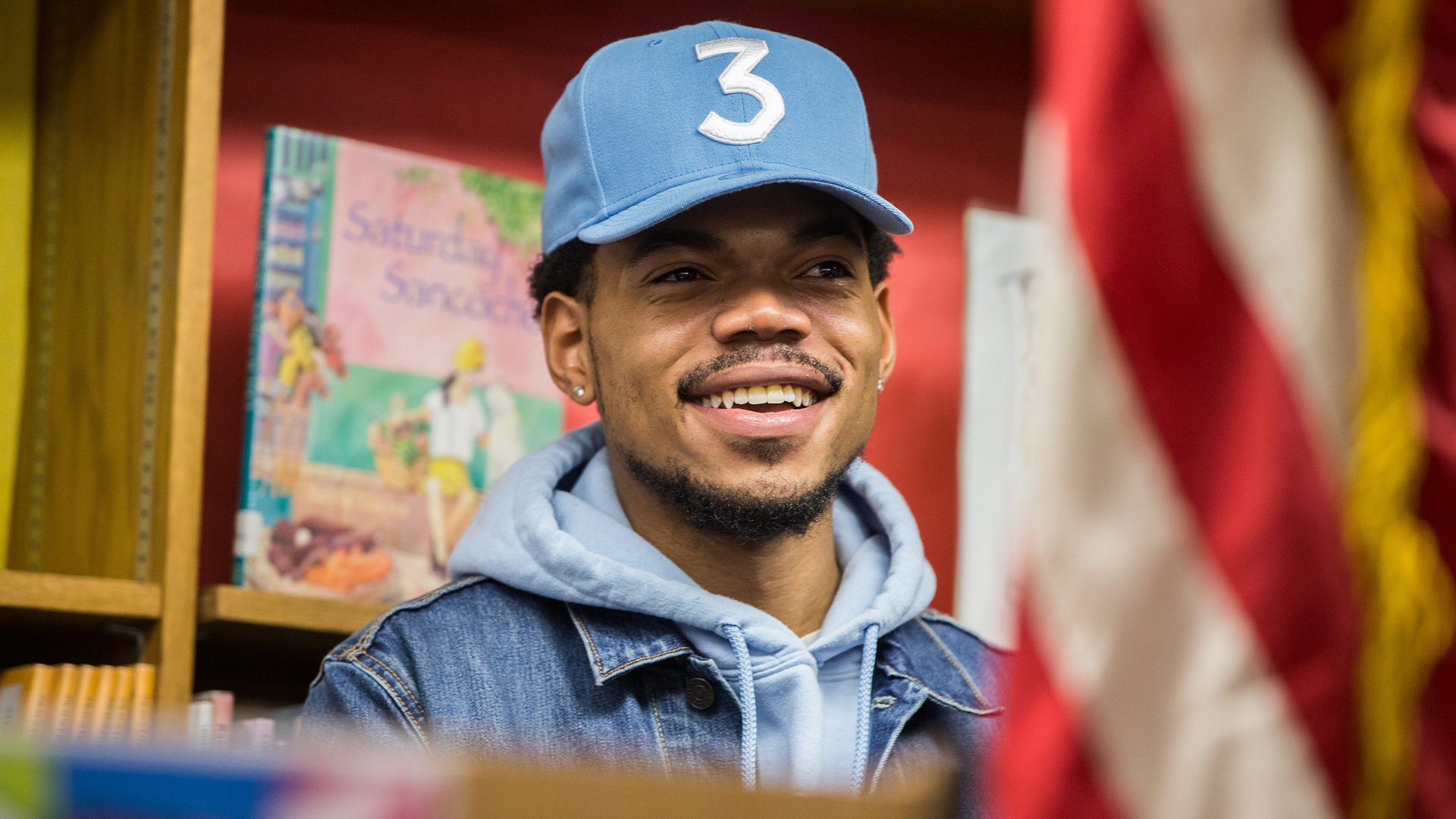 Look at lil’ Chano from 79th! This year’s Grammy Award winner for Best New Artist, has announced he will donate $1 million to support arts education in Chicago’s public schools. At a press conference at Westcott Elementary School blocks away from where he grew up, he called the donation a “call to action.”

Chance the Rapper’s donation, which is funded through a portion of proceeds from ticket sales of his upcoming tour, will be shared among 10 public elementary schools and high schools.

“Our kids should not be held hostage because of political positions.” 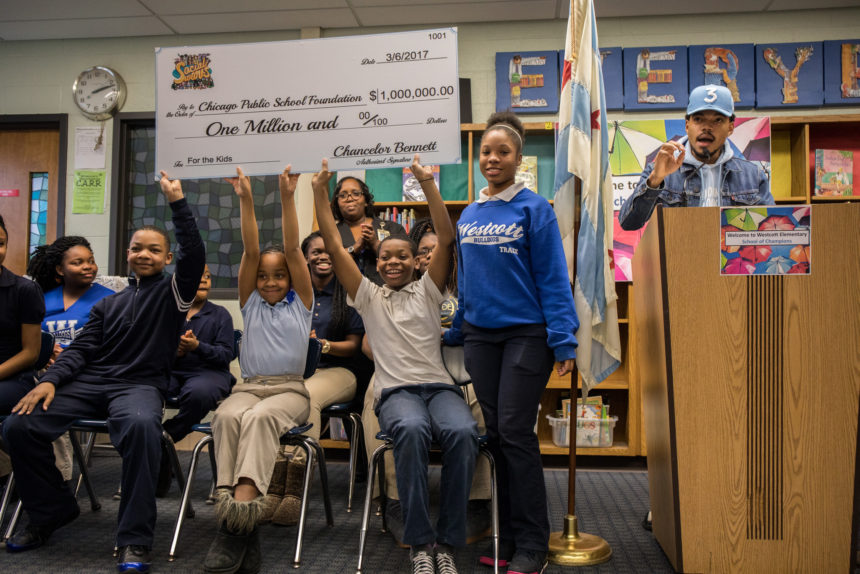 The Chicago-born rapper is inspiring a philanthropic streak in others too. Seattle Seahawks star Michael Bennett just announced plans to donate every endorsement he earns this season to the cause. “I was inspired by Chance The Rapper to ‘think bigger’ when he pledged one million dollars to Chicago kids and their school system,” Bennett wrote on Instagram. “So, I’ll be joining him by investing in the future of our youth.”

Thanks @chancetherapper for giving back to the Chicago community, which gave us so much. You are an example of the power of arts education.

Chance has also updated his website with a link to support Chicago Public Schools if you want to learn more.

In Bed With… Ramona Rosales