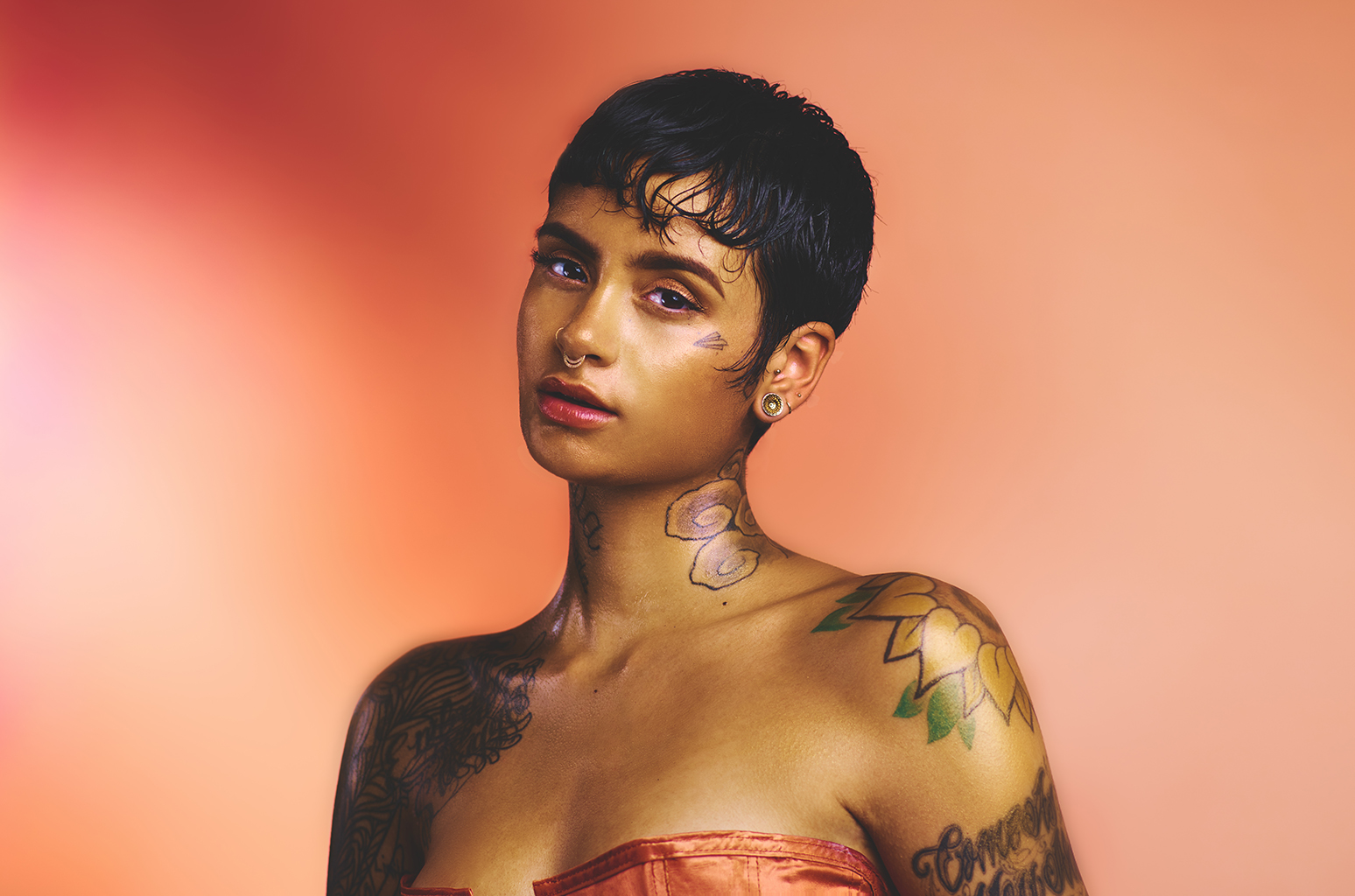 Coachella is coming. This year, the indie music festival held annually in Indio Valley, California is being headlined by Radiohead, Lady Gaga and Kendrick Lamar—all of which will be well worth a look, but here’s six other Coachella acts that simply cannot be missed.

The Avalanches
Not only will this be the band’s first Coachella appearance ever, it’ll be their first scheduled performance in America in 15 years. Australia’s The Avalanches released one of the most infamous albums of life in 2000 with Since I Left You, then they disappeared. Last year, the group came back to life and released a long-awaited follow-up in Wildflower, which features guest vocals from Danny Brown, MF Doom, Toro y Moi’s Chaz Bundick and Father John Misty’s Josh Tillman among others. Expect a guest-laden sample-heavy electronic dance party.

The xx
This soul-baring and broody English outfit comprised of Romy Madley Croft, Oliver Sim and Jamie ‘xx’ Smith recently released their third full length album, I See You with emotional banger “On Hold” picking up where their other crushingly beautiful singles left off. Since their self-titled debut album was gifted to the world in August, 2009 the introverted trio have honed their singular brand of surprisingly upbeat melancholy, and it’s always a mesmerizing experience IRL.

Mitski
The singer-songwriter has earned comparisons to St. Vincent and Bright Eyes with her atmospheric, punk-tinged outsider-indie. Her album Puberty 2 was one of 2016’s most critically acclaimed, luring in listeners with its combination of spellbinding sonic arrangements and cutting lyrics. Catch her perform “Your Best American Girl” and “My Body’s Made of Crushed Little Stars” and help her on her mission to stick it to the white boy indie rock world.

Lorde
Perhaps one of the most anticipated performances will be from Auckland-born ethereal singer, Ella Marija Lani Yelich-O’Connor. Ella, better known by her stage name Lorde, hasn’t toured since 2014 on the back of her 2013 release Pure Heroine. In the years since, she’s been through her first heartbreak and if her latest bop “Green Light” is anything to go by, she’s channeled all those feelings into some poignant and tender music and new jerky dance moves. She’ll be giving the Coachella crowd a first glimpse at her new album, Melodrama which is out June 16.

Kehlani
Bay Area singer and dancer Kehlani was raised on a diet of neo-soul and OG R&B. Her style is confident and precocious and she puts her incredible talents on blast on her refreshingly self-assured recently-dropped debut album SweetSexySavage. Catch her holding it down for the singers each Sunday of the festival.

The Coachella Valley Music and Arts Festival will be taking place at the Empire Polo Club in Indio, California over the weekends of April 14-16 and April 21-23.