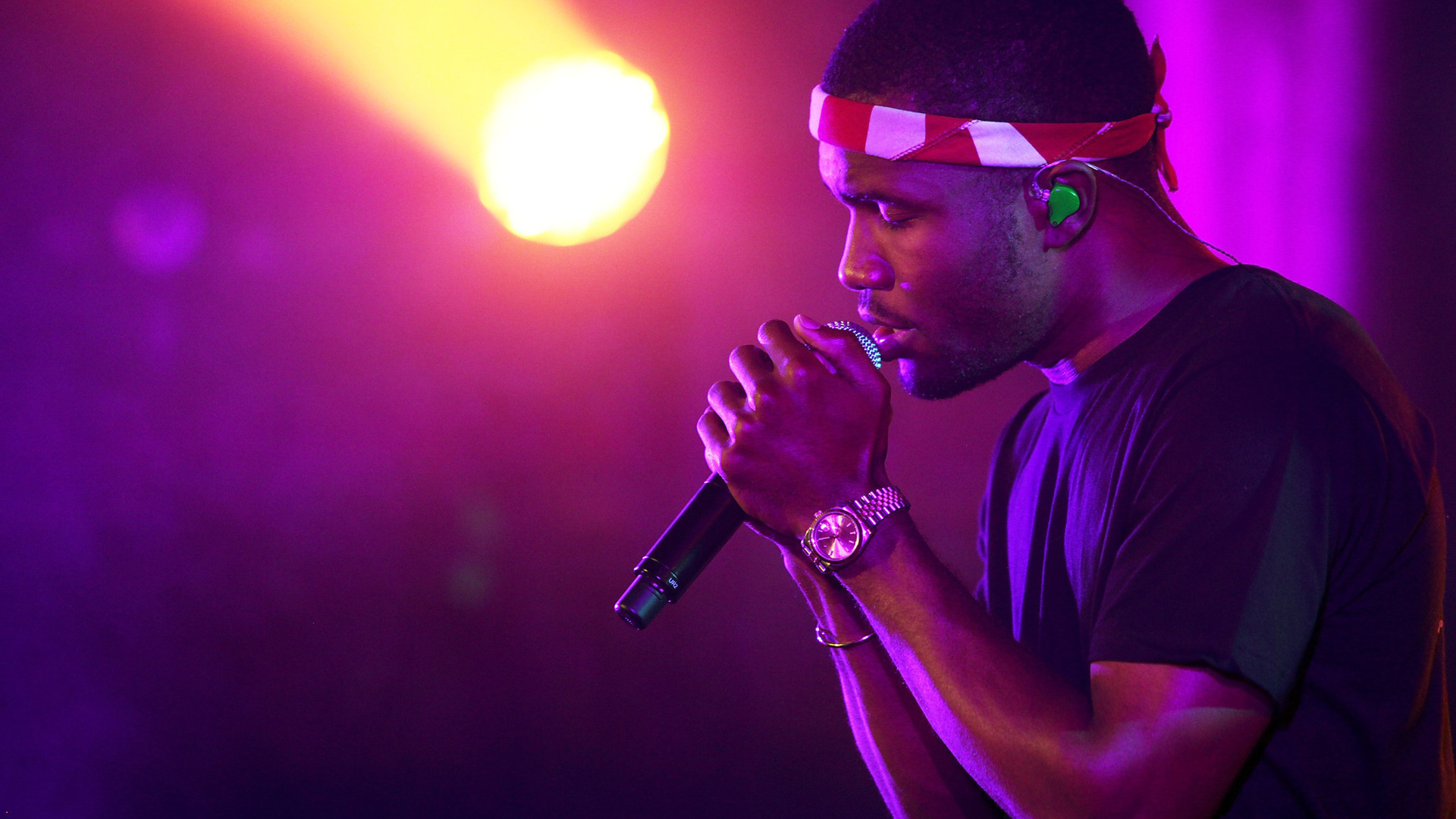 Los Angeles music festival FYF Fest has announced one of the most stacked bills on the summer festival circuit. This July, they’ll be bringing the best of music’s past, present, and future to Exposition Park and to make adequate space for the bumper lineup, it’ll be the first three-day event in the festival’s 14 year history.

FYF are known for curating an impressive cross-genre lineup and they’ve lived up to their reputation with their 2017 headliners Nine Inch Nails, Frank Ocean, Missy Elliott, and Björk. This is Missy Elliott’s only scheduled show in 2017, according to festival organizers.

As Consequence of Sound noted, “When festivals are increasingly reminded of the importance of diversity and representation, FYF puts out a lineup with two women on the top line, an abundance of people of color, and a wide range of sounds that reflects contemporary music fans’ increasingly omnivorous tastes.” 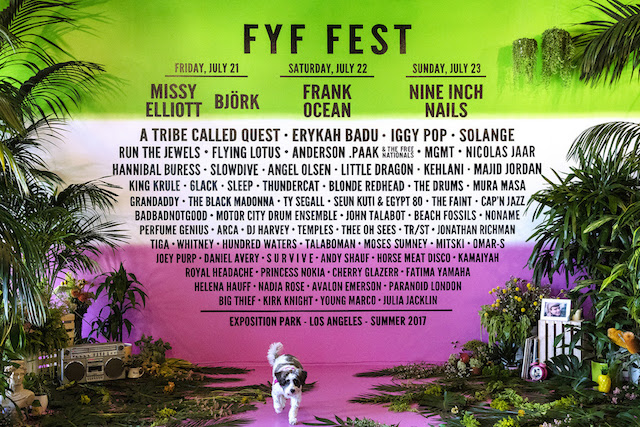 Weekend, VIP and single day passes are on sale now and there’s payment plans available, too.