Here’s what to eat at Weekend 2 of Coachella 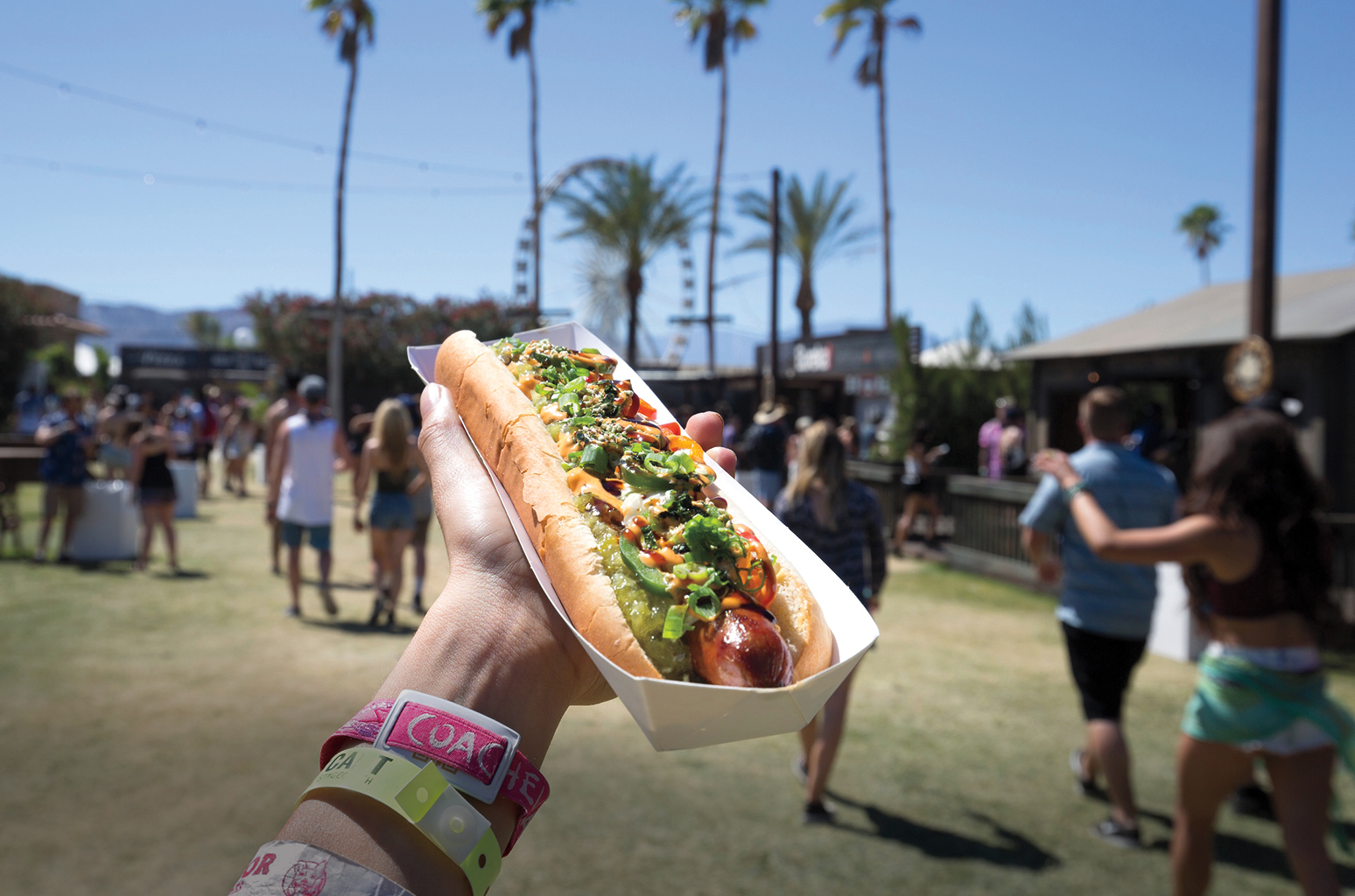 Despite its name, the Coachella Valley Music and Arts Festival is not just about music and arts. This year, with more than 100 vendors serving everything from Peruvian burritos to chicken tikka poutine, the food offerings are as tasty as they are diverse.

The lineup of chefs who’ve made their way to Coachella 2017 is a veritable who’s who of the culinary world, featuring the likes of Roy Choi, Nakul and Arjun Mahendro of Badmaash and Marcel Vigneron of Wolf, alongside Sweetfin Poke, Fat Dragon, Phorage, Winsome, Go Get ‘Em Tiger, Bludso’s BBQ and Trejo’s Tacos—just to name a few.

You’re not likely to go hungry as you wait for 2017 headliners K Dot, Lady Gaga and Radiohead to slay the stage. There’s stacks of delicious treats to eat and drink at the country’s biggest music festival, which heads into its second and final weekend April 21-23. Do your research on Coachella’s impressive food program, or check out a few of our favs below.

No festival can be complete without Spicy Pie! 📸: @scottafters