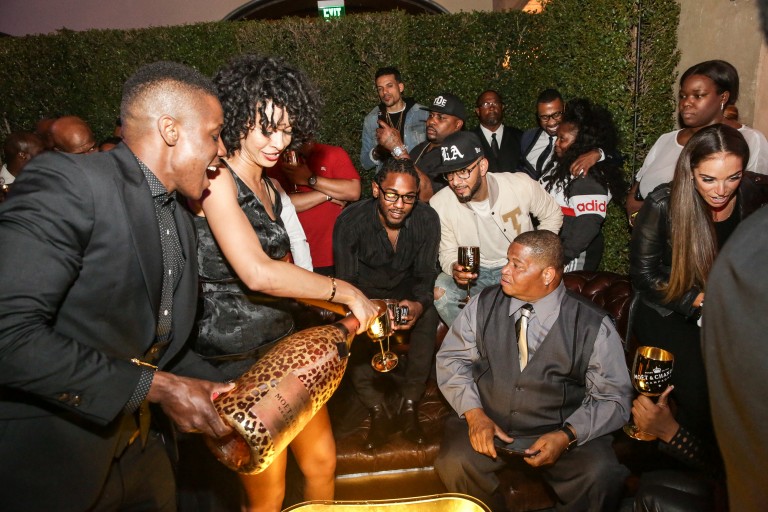 Watch the legendary rapper perform ‘The Blacker The Berry’ and To Pimp A Butterfly hit ‘Alright’ at last night’s ceremony: