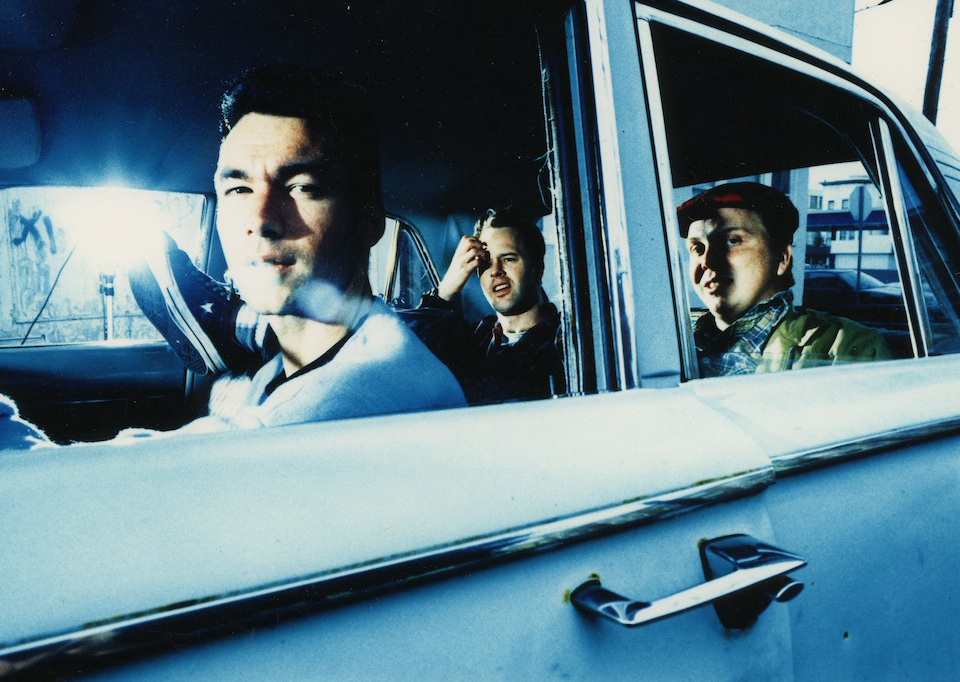 Riot Fest is headed to Chicago’s Douglas Park this September with a solid slew of punk, hip hop, metal and indie acts in tow. Reuniting after 21 long years are punk icons Jawbreaker who will be headlining the festival alongside Nine Inch Nails and Queens of the Stone Age.

Jawbreaker broke up in 1996 following a tour in support of their album Dear You. Riot Fest have announced that the reunion is a one-off exclusive, and currently, the band have no further tour dates or appearances planned. 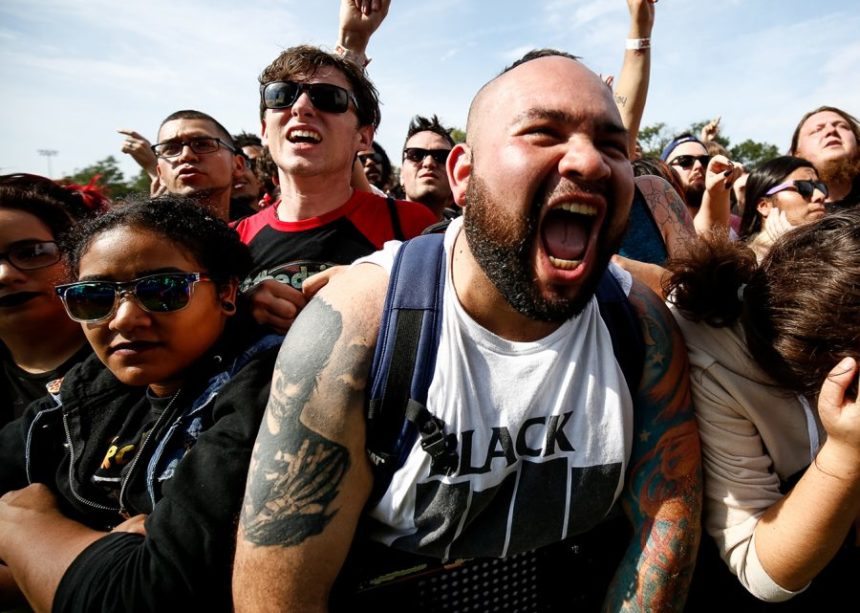 Highlights from the rest of the lineup include New Order, Paramore, Prophets of Rage, M.I.A., Wu-Tang Clan, Taking Back Sunday, Downtown Boys, Death From Above 1979, Chicago native Vic Mensa, electro-pop trailblazer Peaches, chaotic indie rock trio Liars, and an exclusive 40th anniversary set by punk hardcore legends Bad Brains. Plus, GWAR and party-starter Andrew W.K will hit the stage, just like they do every year. And that’s just the first wave lineup announcement—organizers are promising to reveal more bands as the three-day festival nears. 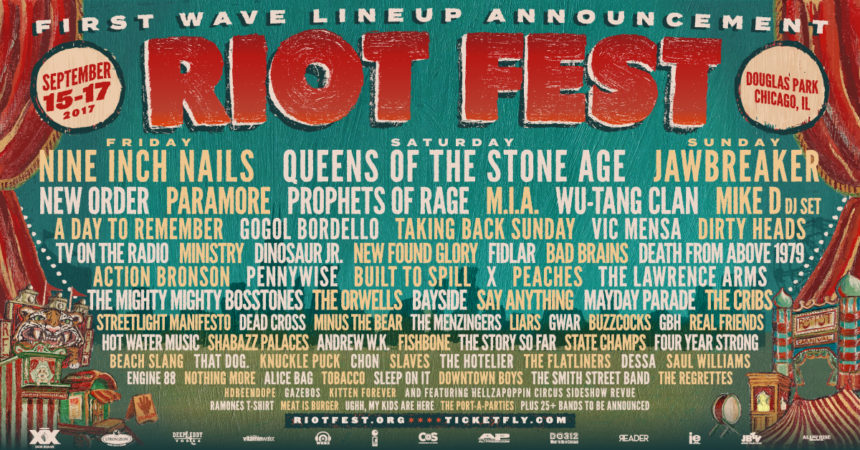 The essential podcasts for your true crime hankering