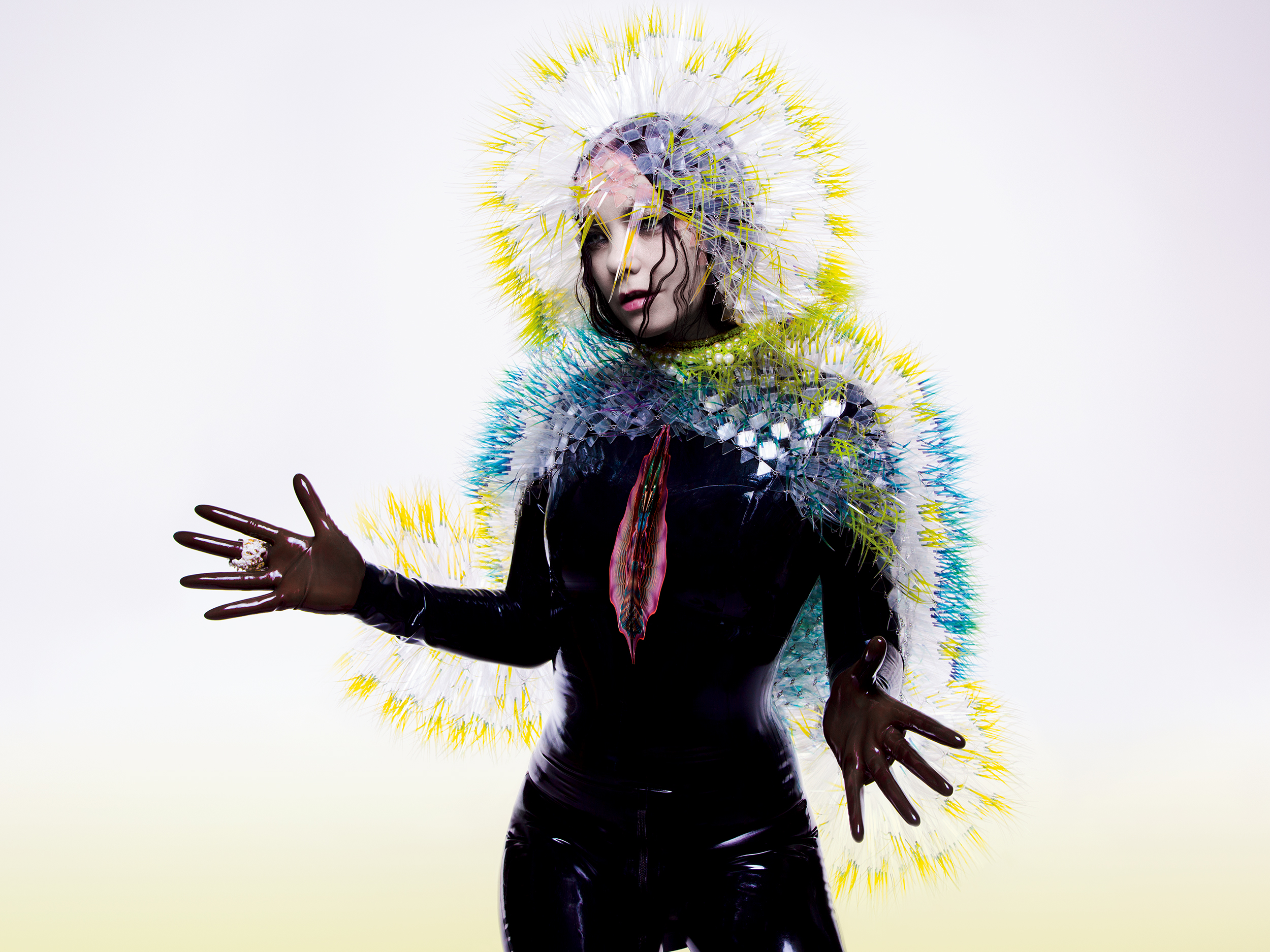 Björk Digital will make its West Coast premiere at Magic Box at the Reef from May 19—June 4. Presented by the LA Philharmonic, the immersive album-exhibition offers a fascinating and peculiar exploration of musicology, science and technology.

Wearing custom headsets, guests will journey around the world through the wonders of augmented virtual reality. Björk worked with world-renowned directors, programmers and visual artists to create the series of immersive works. There’ll also be a collection of Björk’s custom-made musical instruments to get hands-on with and a curated program of groundbreaking music videos spanning her four-decade career being showcased. Videos directed by Michel Gondry, Spike Jonze and Alexander McQueen have been remastered for a unique exhibition cinema experience.

On May 30, Björk will also be performing with an orchestra at Walt Disney Concert Hall. Conducted by Bjarni Frímann Bjarnason, the live performance is part of the LA Philharmonic’s Reykjavík Festival, which celebrates the profound musical creativity from Iceland’s capital.