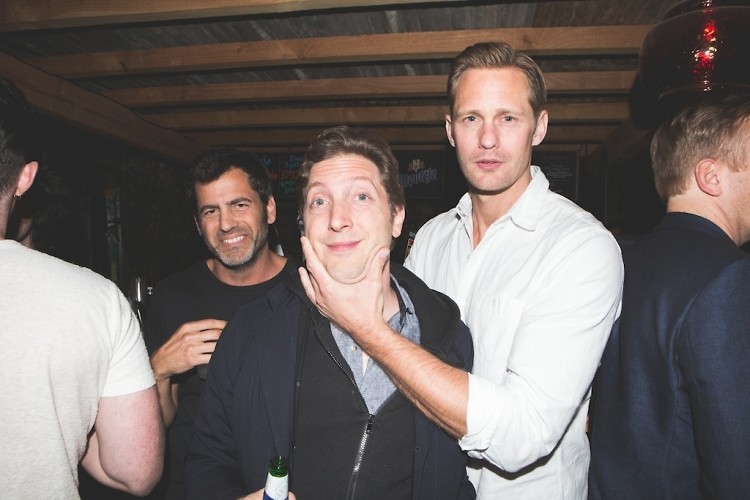 The second issue of biannual print publication, Unemployed, launched at the Garden Bar at The Hollywood Roosevelt last night.

The independent magazine, created by Sophie Tabet and Cecile Winckler, gives young creatives a platform to exhibit their work. The inaugural image-based issue dropped in 2015, and was not only a runaway success that sold out, but all of the photographers featured were contacted by Vogue to contribute imagery – no mean feat.

Unemployed magazine is printed in a limited run of 500 copies and is available at select stockists in NYC, LA and Paris.

Photos by Martin Lambert, via Guest of a Guest.

The Bradbury creates the future from the past