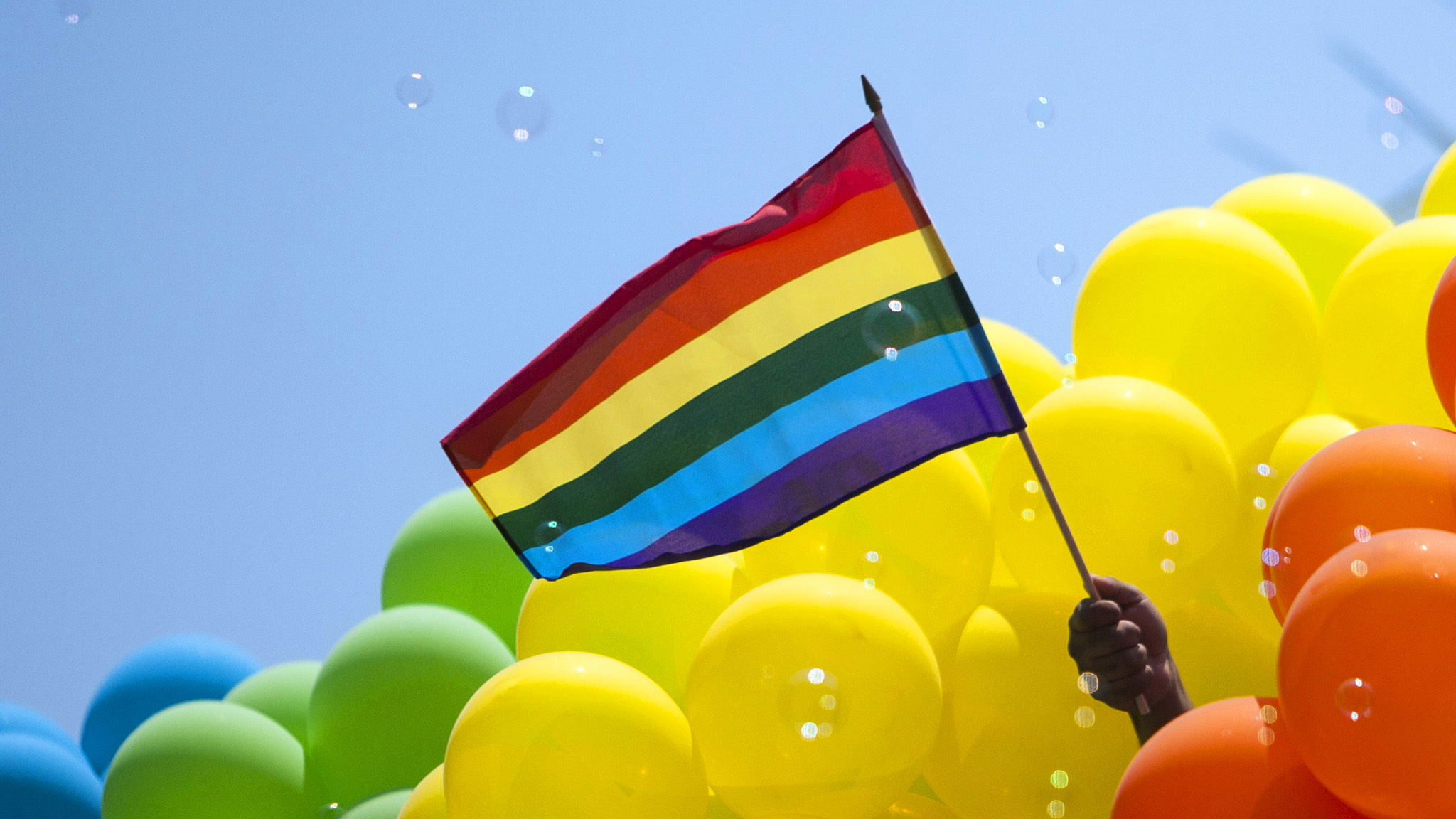 LA Pride is hitting the streets of West Hollywood this weekend with a packed lineup that includes Chromeo, Brooke Candy, Brandy, Erika Jayne, and Aaron Carter.

LA Pride, the city’s largest event celebrating the LGBT community was founded in 1970 and calls the West Hollywood Park on San Vicente its home. The festival makes a point to showcase LGBTQI performers and individuals who are making contributions to society, from speakers to musical acts, and more.

Not only is LA Pride a huge event for the city, it is one of the biggest pride events in the country, attracting “as many as a half of a million people” according to TimeOut. The site also notes that this year, the event is partnering with the #ResistMarch for human rights and a host of other Los Angeles institutions to usher in Pride Week. Celebrations include the June 9th Dodgers LGBT Night, as well as Univeral Studios Hollywood’s “Pride is Universal” event on the same day.

Find out more about LA Pride, including tickets, lineups, and more here.

Colectivo Coffee arrives in Chicago just in time for summer