Revisiting the most memorable architecture of William Krisel 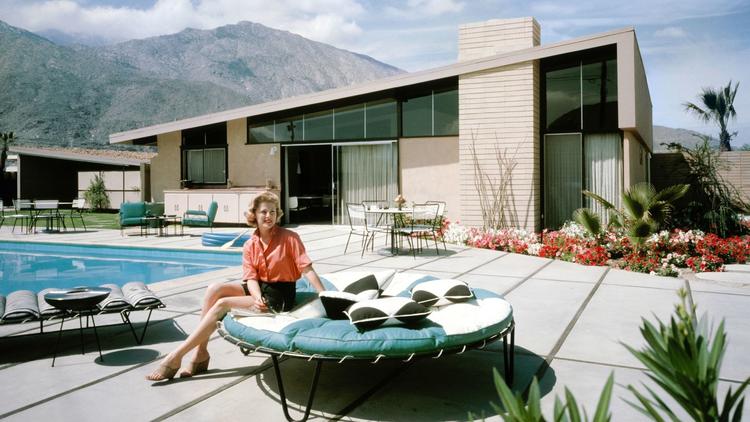 Legendary architect William Krisel, best known for his pioneering designs of mid-century architecture across Southern California, has died at his home in Beverly Hills. He was 92.

Krisel was a hugely influential modernist architect who designed more than 40,000 homes over the course of his long career—about three-quarters of which can be found in Southern California. 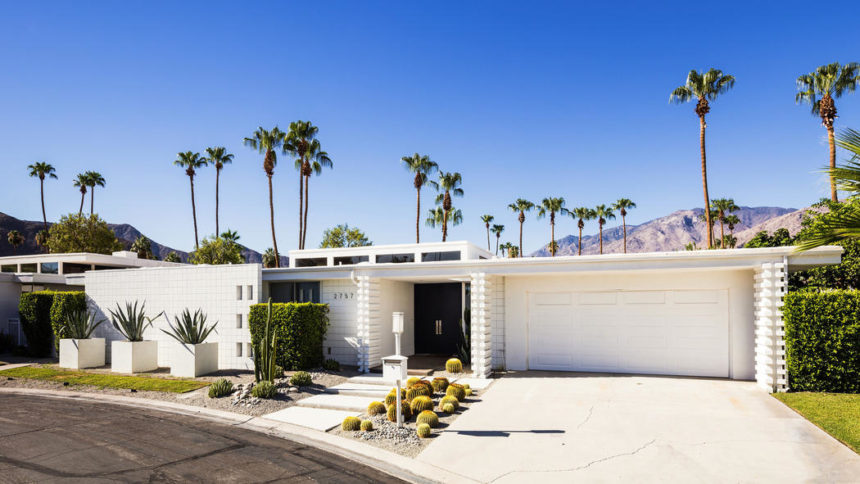 Between 1950 and 1966, Krisel partnered with architect Dan Palmer and the duo became famous for developing thousands of tract homes throughout Palm Springs and the Coachella Valley. In collaboration with the prolific Alexander Construction Company, “they brought excellent and elegant modern design to mass-produced housing,” said architecture critic Alan Hess in a 2008 interview with The Times. “That’s significant because every big name in modern architecture at mid-century tried to crack into the mass-produced housing market. And they all failed. Palmer and Krisel, who weren’t at all well-known, solved the problem.”

Often, those homes had a floor plan in common but in order to break up the sameness, they would vary the outward appearance. That meant employing playful roof lines on some, more ornamental features on others, or patterned concrete breeze block features, which allowed air to flow through the house. Their signature look became the slanted butterfly roof, which juts upward on either side of the house, resembling a pair of wings.

“William Krisel is notable for making Modern design affordable, and his legacy has shaped the image of Palm Springs as a mecca for mid-century modern architecture.” 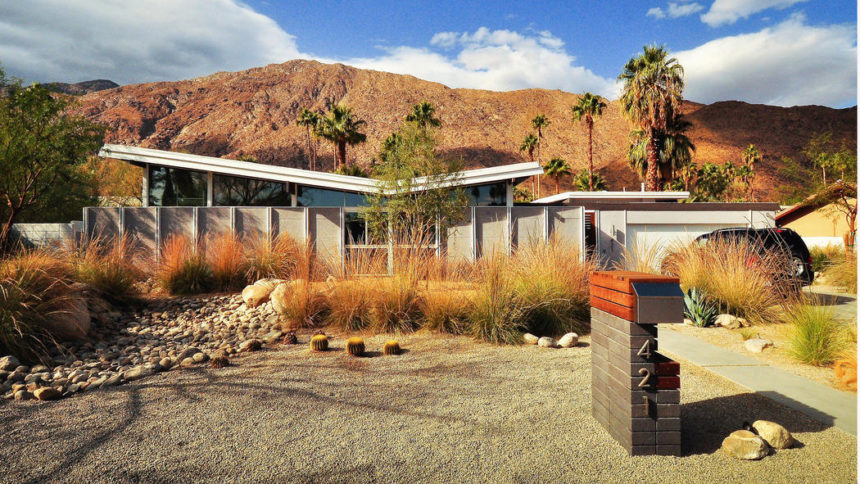 Krisel was also behind the glassy Fidelity Federal Savings and Loan (now the US Bank) building in Glendale, the Racquet Club Road Estates home, and many other custom homes from Bel-Air to Brentwood.

In recent years, his work has enjoyed a resurgence in Palm Springs, where not only are Krisel’s modernist designs being restored, they are being reproduced, half a century later.

“Desert Modernism and the iconic home design of Palm Springs are synonymous with William Krisel,” said Lisa Vossler Smith, executive director of Modernism Week. “He was a prolific and innovative architect whose pioneering work has led him to become one of the most important figures in American Midcentury Modern architecture.”