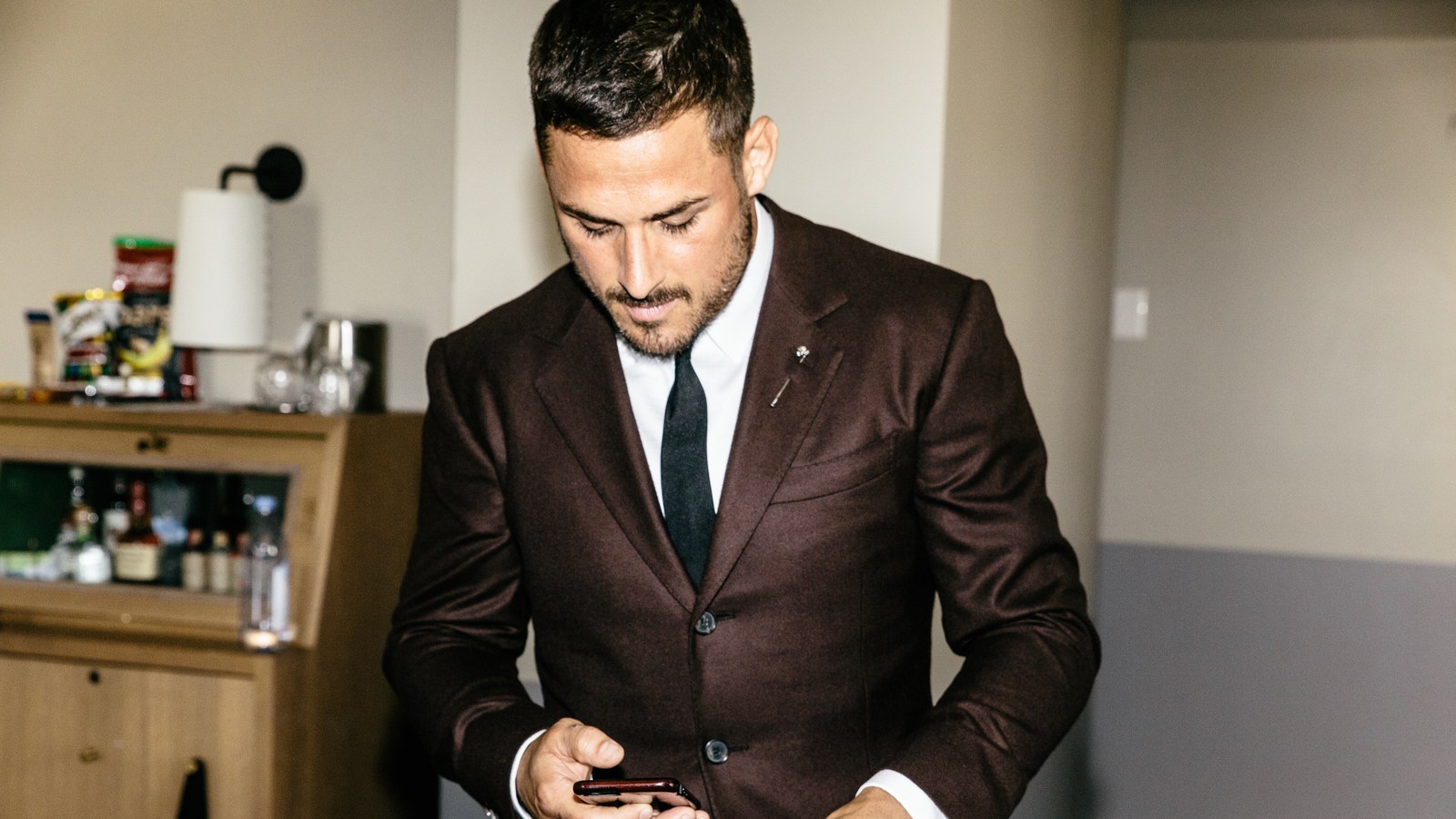 GQ documented Amendola as he donned this classic-but-slightly-unexpected ensemble in a Tower suite at the storied Hollywood hotel. In spite of his fashion-friendly physique, avid interest in menswear and Miss Universe girlfriend (Amendola dates Olivia Culpo, if you weren’t already feeling jealous of his lifestyle), he still made time to joke about Tom Brady being the Patriots’ best-dressed player. “Everyone else just kind of competes for second place,” he mused.

Amendola is however the first-ever NFL athlete on the modeling agency’s roster, so there’s no need for him to be too self-deprecating.

“I’m a football player first and foremost, but fashion is something that I'm also interested in exploring right now,” he admits. 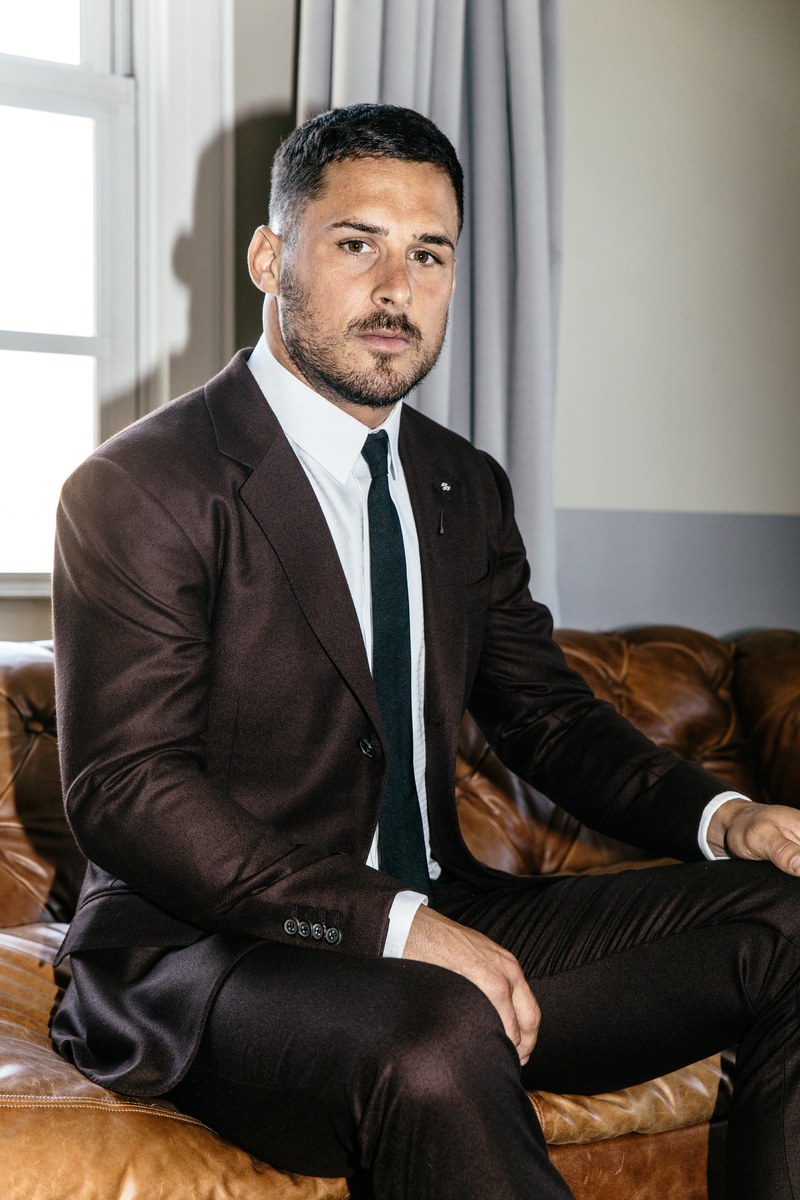 + The athlete and model, photographed by Jace Lumley at The Hollywood Roosevelt

As he walked out of the door and made his way to the awards ceremony Thomas reflected on Danny Amendola’s suave ESPY attire. “I think he looked timeless, which was important to him, handsome, and very ‘leading man’. He also looks like he’s someone who is aware of fashion but isn’t trying too hard.”

Admittedly, the wide receiver says he favors streamlined, classic clothes over the more out-there options. “I like clothes that you can’t tell what era it is, clean, and something I can look back at in ten years and not say, like, “what the hell was I thinking?!”, says Amendola.

Undoubtably, the devil’s in the details. Check out the chocolate brown suit by Ports 1961 that he teamed with a white Dolce & Gabbana shirt, skinny black Saint Laurent tie, wholecut oxfords by Scabal, and a pair of cufflinks and lapel pin by Kimberly McDonald, below.

Chris Pardo is leading an architectural revitalization in Palm Springs