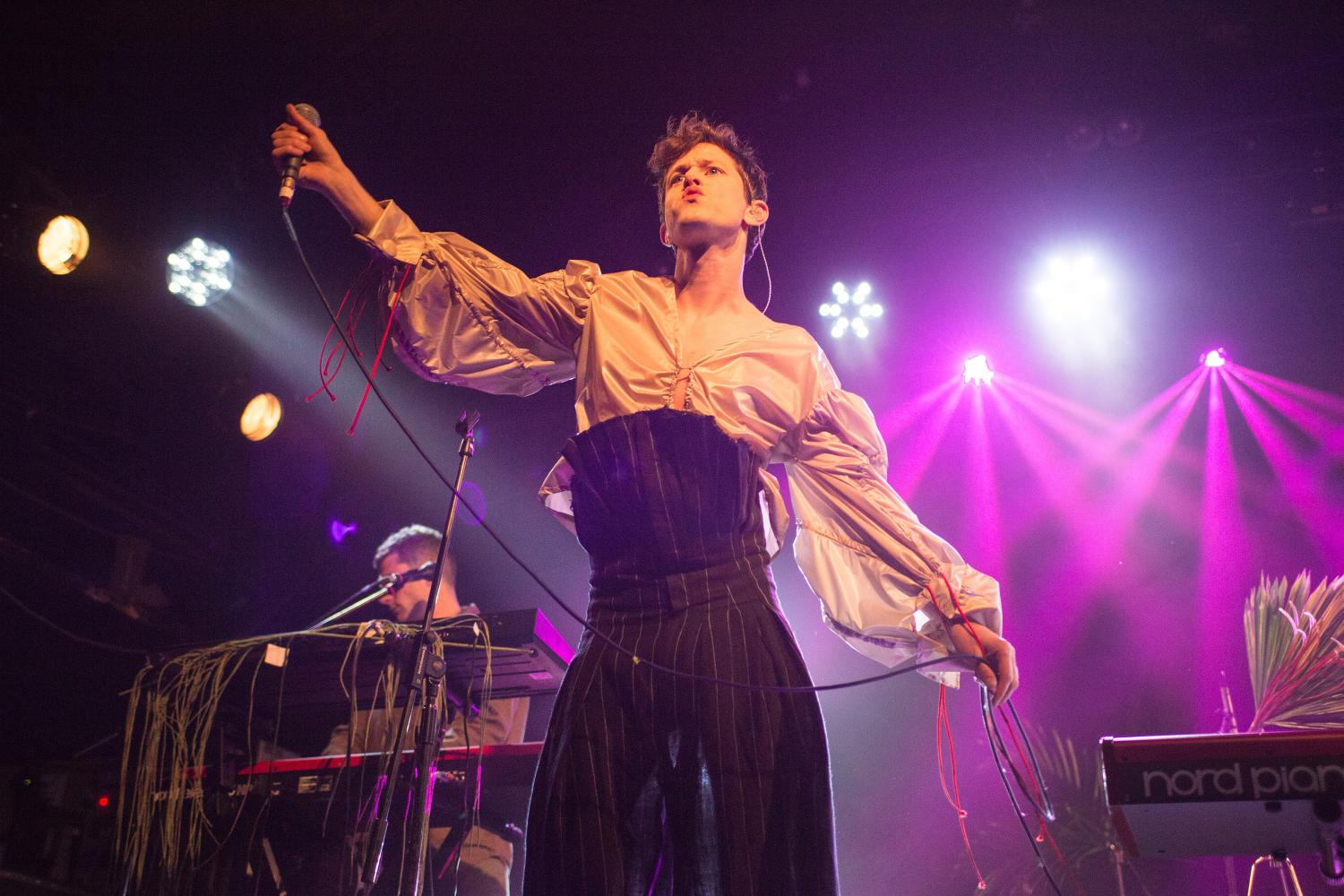 Amongst the Coachella-caliber headliners, however, are a bunch of buzz bands that are likely to leave you reeling. Here’s six slightly-less-than-top-billing acts that simply can’t be missed.

Moses Sumney
“Moses Sumney has the kind of voice that makes the chest tighten,” wrote Pitchfork when they labeled his single “Doomed” as Best New Track. The Los Angeles-based singer and songwriter had the Most Trusted Voice in Music in awe of his stunning, bittersweet tunes. Certainly, if the swelling ambient synths don’t get you, the longing and existential questions that Sumney wrestles with sure will.

Destiny Frasqueri aka Princess Nokia (FKA Wavy Spice) is a charismatic MC who grew up in New York’s Spanish Harlem. She identifies as a bruja, a tomboy, a classic New York Boricua shorty, a feminist and a queer woman, and all of those are woven into her artistry. Lovers of trap and stalwart fans of rap will know, others can find out this weekend.

Royal Headache
Australian garage band Royal Headache bring catchy, loud, fuzzy and frantic red-eyed punk-rock with them across the Pacific. The five-piece from Sydney make music that’s fast and loud and melodic, and not to be missed. Need more convincing? Washington Post just announced that on Friday night, Royal Headache was the greatest band in the world.

Indie pop act The Drums just put out their fourth album, Abysmal Thoughts. Be sure to catch leading man Jonny Pierce writhing around like Morrisey, singing a string of violently catchy hits with an unwavering falsetto.

And for those of you who snoozed on tickets, FYF will be live-streaming the festival for the first time ever, which means you can sit back and watch the mayhem from the comfort of your home.