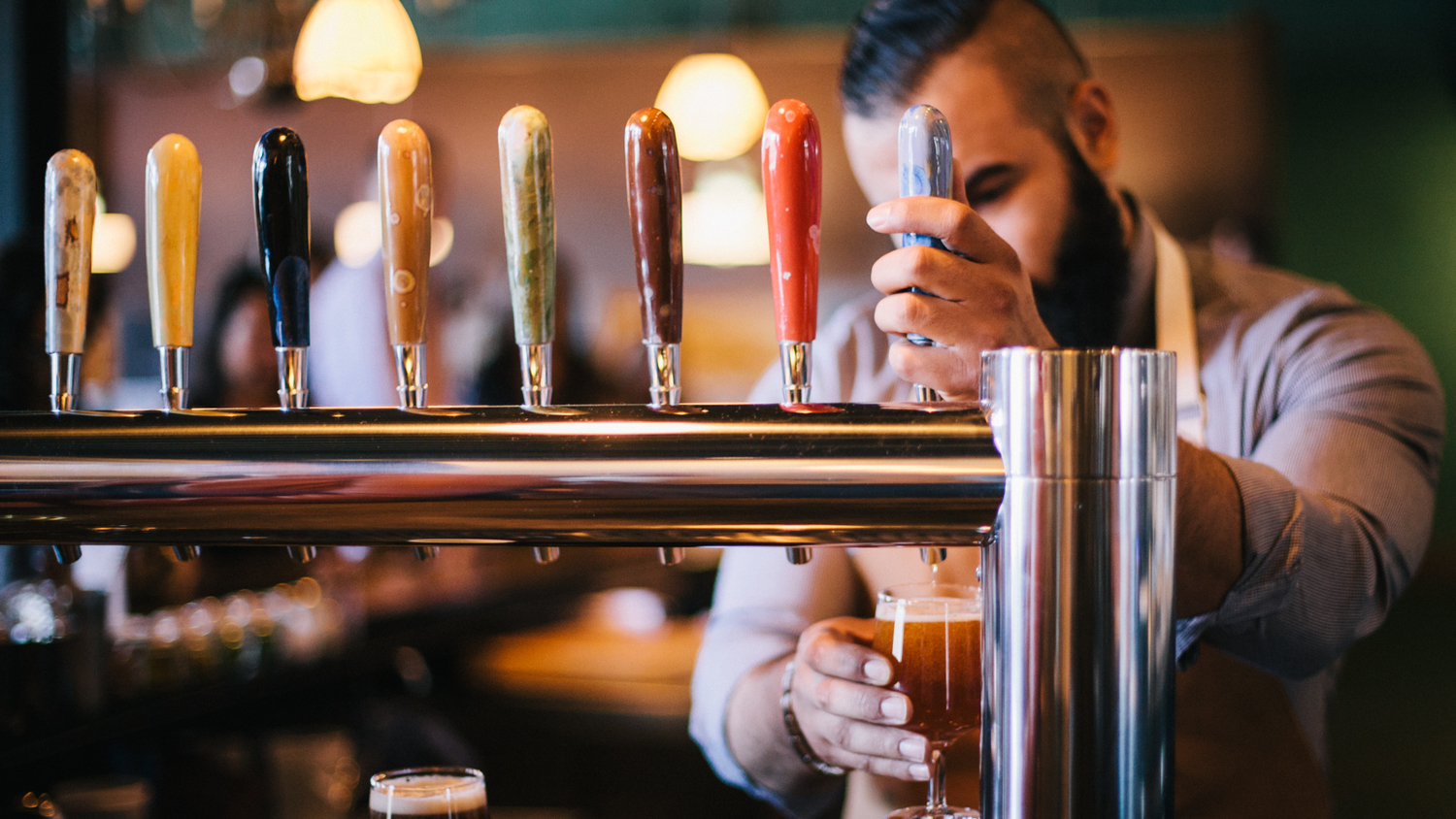 Recently named the best restaurant city in America right now by Condé Nast Traveler, Chicago’s beer scene has stepped its game to reach the high standards of this culinary city, AdWeek said in a recent story.

The fierce competition has given way to a rise of taprooms and brewpubs, allowing visitors to try the beer or to enjoy food while they drink. These taprooms have become a way for newer breweries to gain a fan base before they begin marketing to large audiences.

While some breweries have kept their food selections limited to typical bar food and appetizers, others have poured more effort into the culinary side as well. Michelin-rated Band of Bohemia on Chicago’s North Side serves up fine food alongside its culinary-influenced beers, including a foie gras popsicle, while Cruz Blanca creates delicious Mexican food to accompany their European beer styles.

AdWeek covered more than just beer on their series on Chicago, discussing everything from the tech scene to their food chains. Read all the stories on the Windy City here.