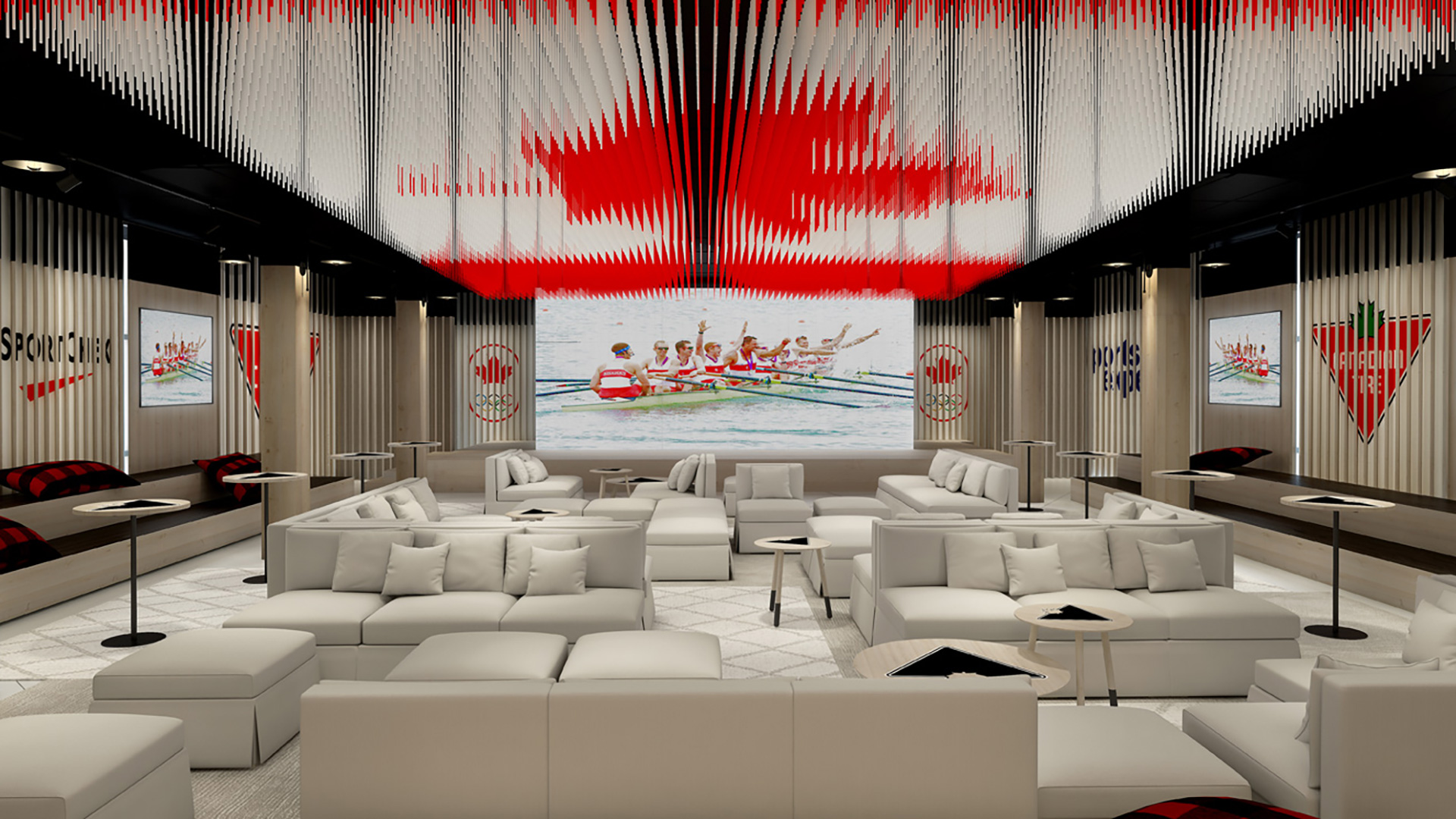 Yabu Pushelberg, the award-winning design team behind The Hollywood Roosevelt’s 25 million dollar renovation, have been unveiled by the Canadian Olympic Committee as the designers of the Canada Olympic House for the Rio 2016 Olympics.

The partnership is the first time ever that the Canada Olympic House will be designed by a Canadian firm. The design team, led by George Yabu and Glenn Pushelberg, have said they’re honored to be supporting Team Canada in their pursuit of Olympic excellence by bringing COC’s ‘comforting Canadiana’ concept to life.

“The Canada Olympic house design is conceptually powerful and aims to represent all things Canadian with respect to excellence. We are a proudly Canadian company, fortunate to have the opportunity to work on interesting, inspiring projects around the globe, and this was an incredible chance for our studio to come together with an amazing group of partners, suppliers and collaborators to donate our time and skills. It has been an invigorating experience for everyone involved,” declared Glenn.

The conceptually-powerful house will be located in the Leblon area of the city and expects to host and inspire over 20,000 visitors during the Games. Boasting bold color, sculptural installations, interconnected rooms, and comfortable viewing areas, the space will not only provide comfortable accommodation for athletes, friends, and family to celebrate, but also host the corporate operations HQ.

“Our aim is to show the world that Canadian design is progressive and sophisticated. The design for Canada Olympic house is bold, smart, fresh and unexpected. Creativity does not equate to the amount of money spent on a project; Rio 2016 COH celebrates the transformation of simple, readily available objects and materials to express a verve and vitality unique to this time and place. An enforced rigor elevates the mundane, along with sculptural installations by a group of talented Canadian artists and artisans with a transformative approach to materiality. The result is something much more impactful than the sum of its parts,” added George.