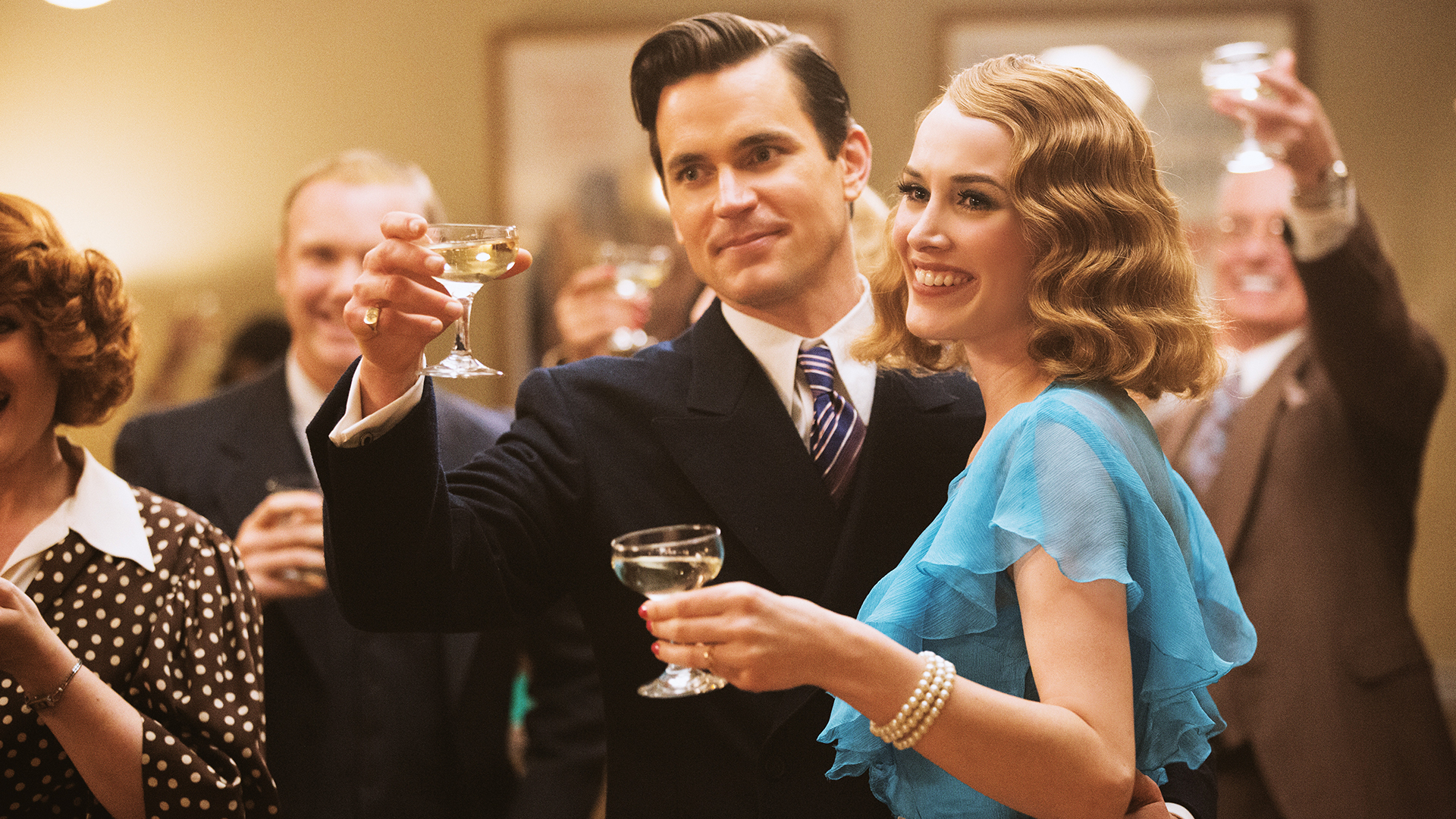 Much of the allure surrounding the gilded age of Hollywood stems from the black-and-white images of how the stars were nipped and tucked into fabulous materials. Be it in the movies or out celebrating them—like when The Hollywood Roosevelt hosted the first Academy Awards inside its illustrious Blossom Room or at commemorative ceremonies near the hotel on the Hollywood Walk of Fame—clothing helped add to the magic and glamour of the silver screen.

Hence why, when Amazon’s new television series The Last Tycoon sought to bring these vintage looks to life, it was a no-brainer to hire costume designer Janie Bryant—well-known for celebrating the clothing of otherwise complicated eras thanks to shows like HBO’s Deadwood and AMC’s Mad Men. Based loosely on the F. Scott Fitzgerald novel, the drama stars Matt Bomer as 1930s film producer Monroe Stahr—a widower hoping to do justice to his late actress wife via a biographical film—and Kelsey Grammer as his boss and sometimes adversary, Pat Brady.

“For me, it’s all about going to another time period and creating a whole world through the costume design,” designer Bryant says of why she’s drawn to era-specific projects.

“I love that it’s all about a fantasy, really. It’s like escaping reality.” 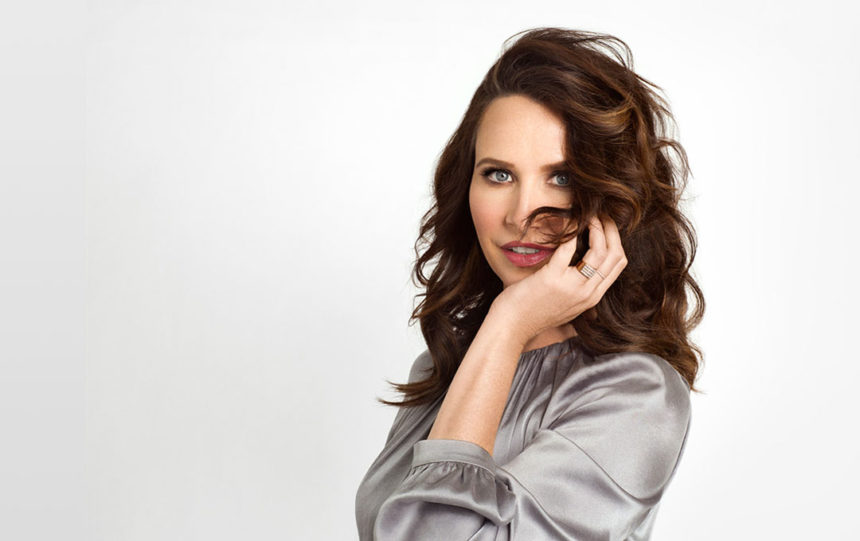 “The customs of dressing were more formal and people actually took time to get dressed and paid a lot of attention to detail,” she says. “It was such a part of the education of one’s life—men and women—to know how to get dressed. It wasn’t always in the best taste or perfection, but people did take much more care and paid more attention to how they appeared.”

“The fight between Brady and Stahr is really about art and commerce.” 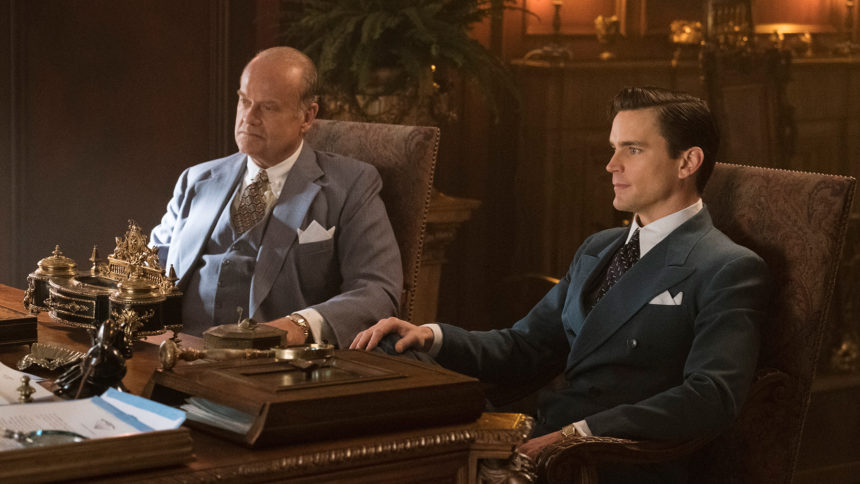 Bryant says her research allowed her to rely on the works of iconic studio-system designers like Walter Plunkett (Gone with the Wind; The Three Musketeers), Adrian (The Great Ziegfield; Grand Hotel), and Orry-Kelly (Jezebel)—men who “helped the actors find what to wear not only in their movie life, but also in their real lives” during an era when the studios could tell their talent “how to act, whom to marry, whom to date, [and] what studio they would be shared with.”

“The actors were owned by the studios, so the studios really helped to create this façade and illusion that the actors had an untouchable life,” Bryant reminds. “It wasn’t like the public really had accessibility to every detail of these actors’ lives; it was only what the studio wanted to share.”

Bryant also found ways to incorporate the differing viewpoints of Bomer’s Monroe and Grammer’s Pat in the clothing. She wanted the former in “a lot of black and white” after she read the pilot because she realized that’s how starkly he saw the world. Plus, it helped that “black and white is also the color of the silver screen.” This was in contrast to the latter’s flashier wardrobe, because Bryant says, “the fight between Brady and Stahr is really about art and commerce.”

“[Grammer’s character,] Brady, is all about being boisterous and he’s a showboater and he also sees the world in a lot of gray tones and it’s a little soft,” Bryant says. “Not everything is right or wrong and he blurs the lines a little bit, so I wanted him to have a color palette of browns and grays and light blues, and just a little more in the middle in terms of color.”

And when color is seen on the show, boy does it pop. Toward the end of the first episode, Bomer’s Monroe spots Dominique McElligott’s Kathleen Moore on the dance floor and it’s almost like time stands still. To be fair, it’s hard to miss her—she’s the one wearing a searing red gown. Bryant says she designed the dress with a low-cut back, “because, in the script, I knew that she and Monroe would dance together; I loved the imagery of him placing his hand on her bare skin. And the color red is really about their budding romance.”

“I loved the imagery of him placing his hand on her bare skin. And the color red is really about their budding romance.” 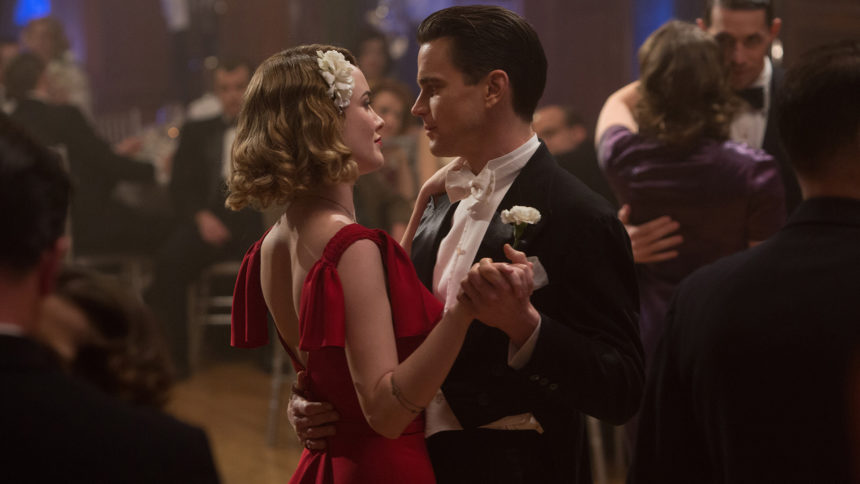 She knew that she wanted the shade to be “just that perfect lipstick, passionate-kiss red” and that she “wanted a red that was more indicative of a ‘30s red, which was a little more saturated.” Luckily, she found it on a silk crepe material, a fabric that she says “was used a lot during the ‘30s.”

Bryant says she tries to be as authentic as she can with the material, but that she also takes “into account how the color palette is going to tell the story better and if it is a particular color or pattern indicative of a character’s costume design.” This is compared to building and designing costumes from scratch, which she says gives her “more control in what I want to see specifically or make.”

But there is at least one piece of vintage costuming she’s particularly proud of using on this show.

“There’s an amazing 1930s necklace that I used for Kathleen on the last episode and it’s one of my favorite pieces of all time,” she says. “It’s a gorgeous, beautiful vintage necklace and I’ve never seen anything like it.” 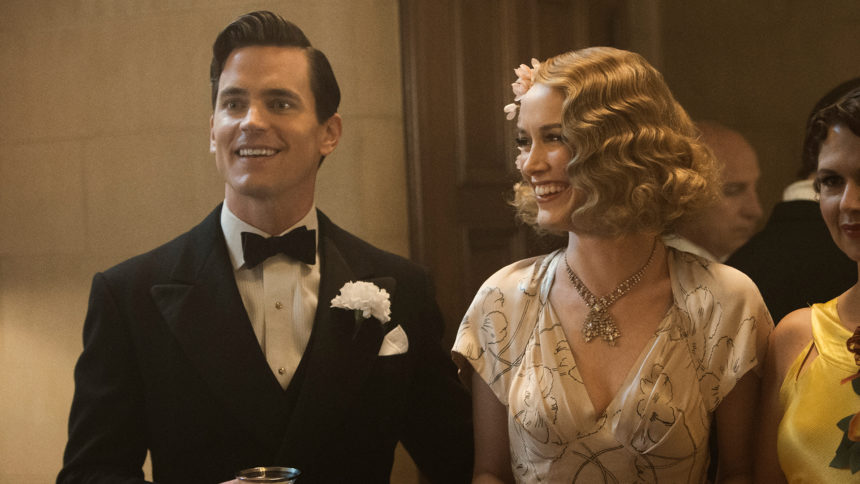 And where is it now that the season has finished production?

“It went in a box marked ‘Kathleen’ and it’s stored away,” she says.

Just like in the old days, these costumes belong to the studios.