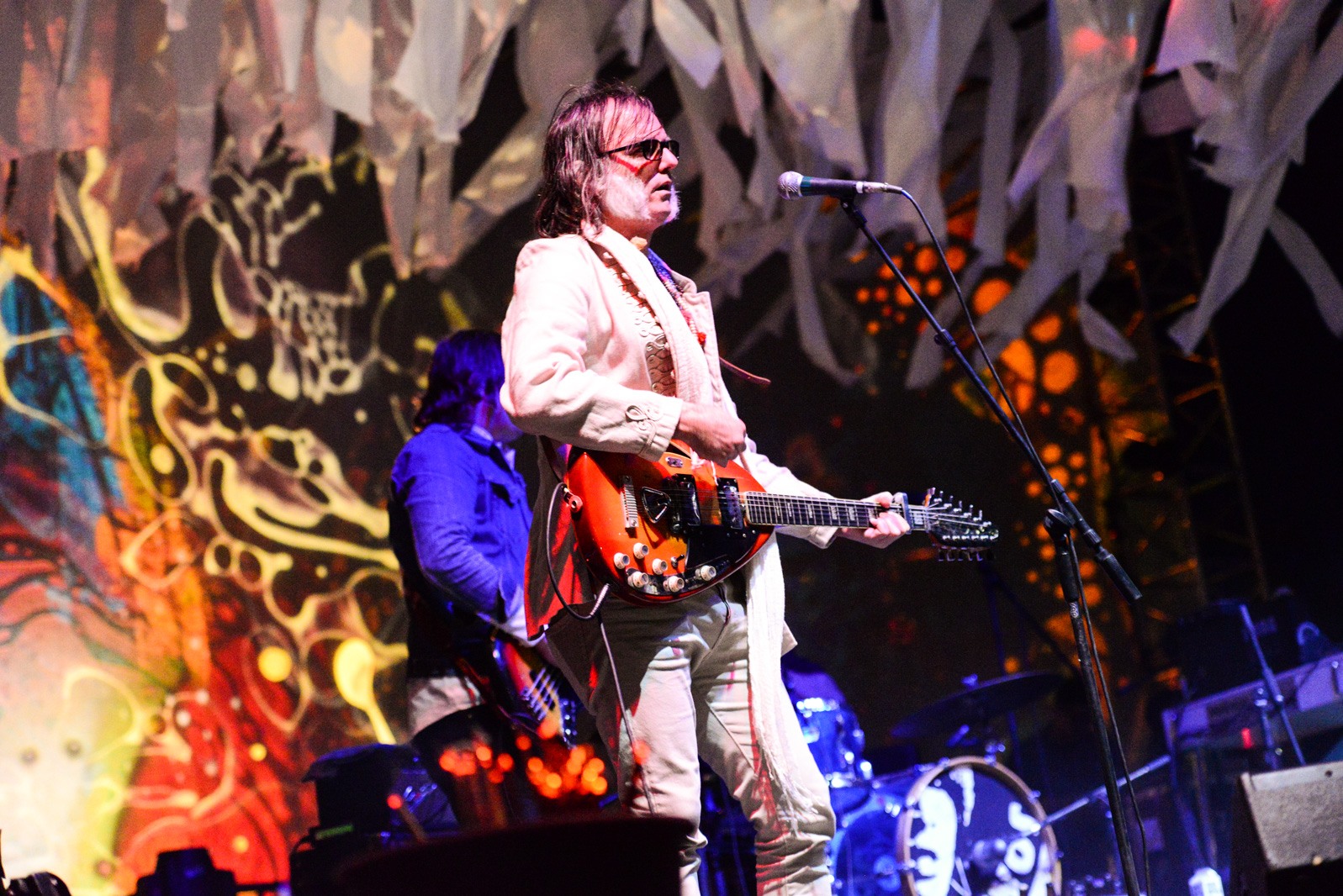 Desert Daze is taking over the Institute of Mentalphysics in Joshua Tree for the 6th straight year for a weekend full of live music, art, speakers, and other immersive experiences.

The festival takes place October 12-15 and is headlined by Iggy Pop, Spiritualized, and Courtney Barnett & Kurt Vile and the Sea Lice. The whole experience extends far past the lineup, with art instillations, yoga, meditation, sound baths, and more. The festival is opened by Ian Svenonius of The Make-Up and Chain and the Gang, who will set the weekend’s intentions on Friday the 13th. 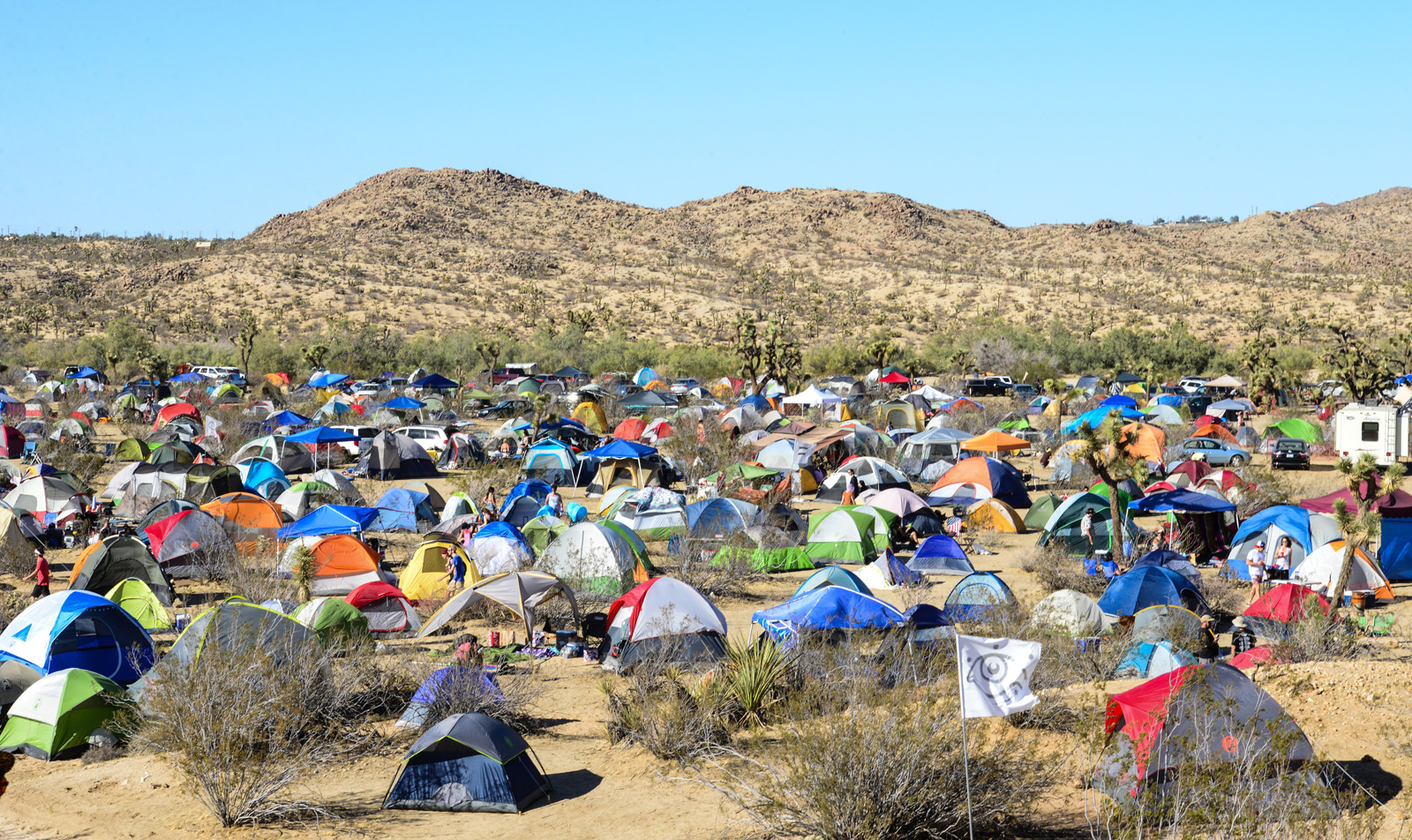 The Institute of Mentalphysics is the oldest and largest spiritual retreat center in the Western U.S. and rests on top of three underground aquifers, which is said to give visitors a palpable energetic effect. 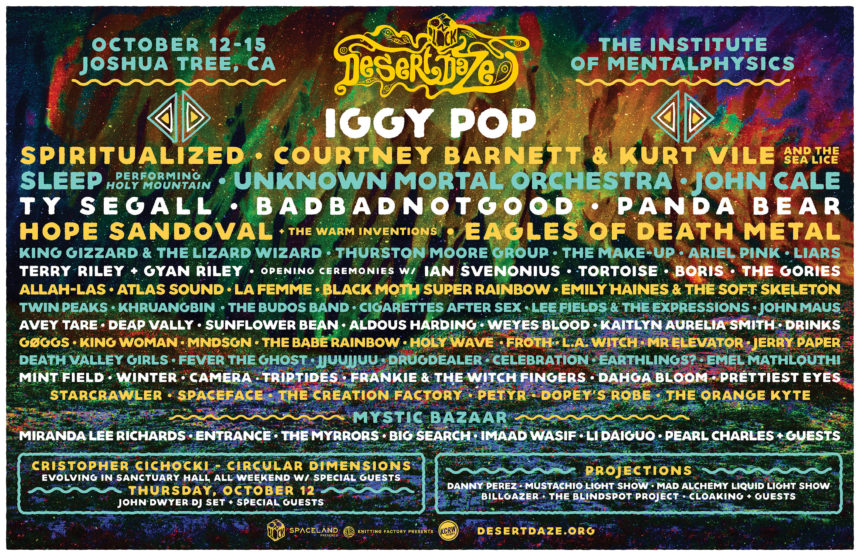 Tickets can be purchased here, as can camping packages.