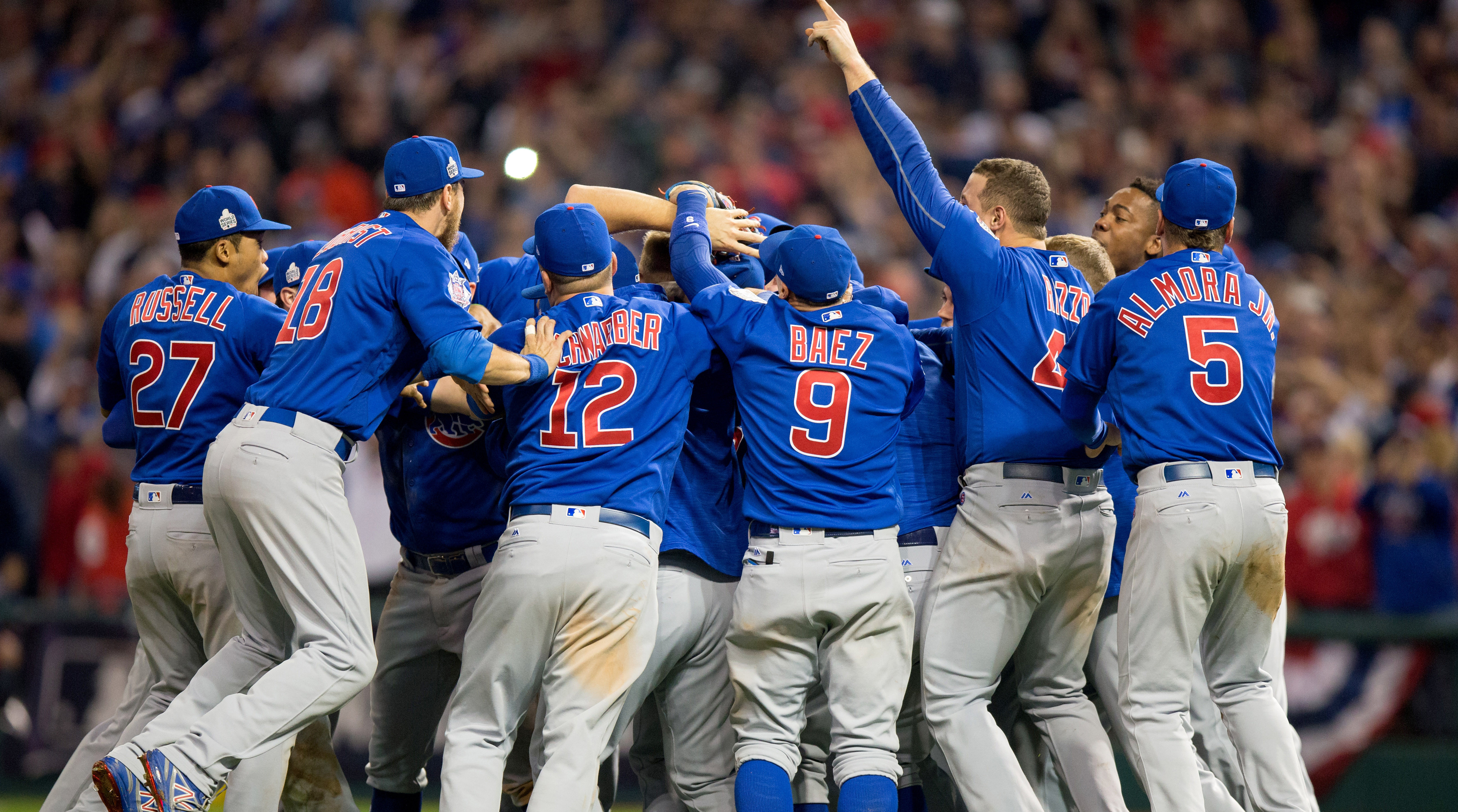 It’s been about nine months since the Chicago Cubs won the playoffs and the city’s hospitals are noticing a spike in the number of births. So much so that it would seem the team’s first World Series title in 108 years has sparked a baby boom.

The Cubs’ victory in Game 7 marked the end of a very long championship drought and led to a historic and jubilant celebration. According to the Chicago Tribune, doctors are hearing anecdotally that many mothers conceived their children during the series.

Over a period in July, the hospital had almost double the amount of deliveries each day compared with its normal average. “Whether it’s the natural ebb and flow of labor and delivery or the Cubs celebration?” asked Dr. Melissa Dennis, vice chairwoman of obstetrics and gynecology. “We can leave that up to the imagination.”

The Cubs and Advocate Health Care will track World Championship Babies. Parents will be offered complimentary newborn fan club membership, and newborn onesies will be available for babies in the ward. We’re yet to see the Chicago Cubs baby boom will lead to an increase in names like Ivy, Addison, Clark and Wrigley.