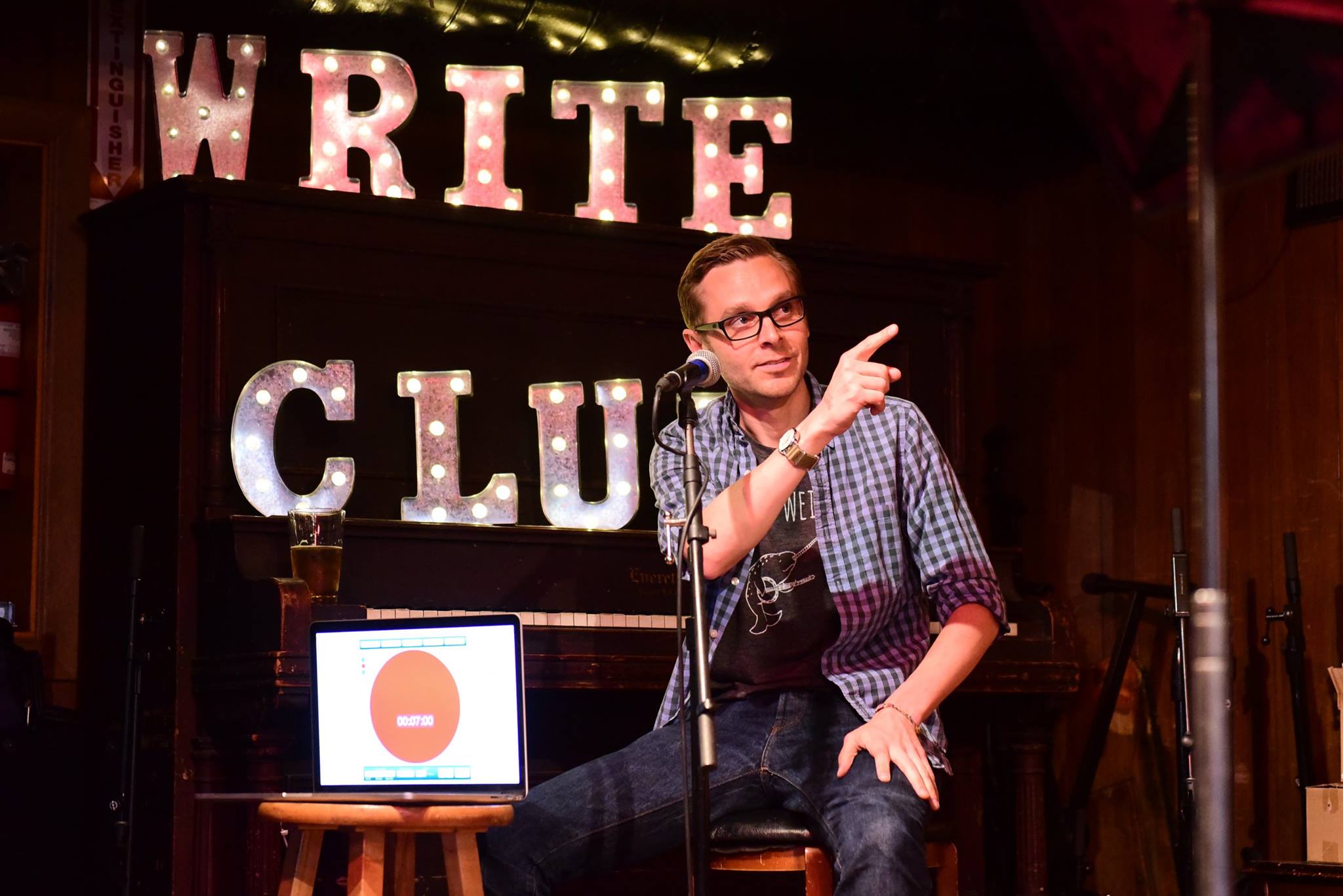 A group of people from the Onion’s sister site, ClickHole are getting offline and IRL with a monthly night of live comedy.

Happening on the first Thursday of each month, writers, editors, and producers from the world wide web’s preeminent satirical viral content-making machine stop by the Hideout in Chicago to present stories, tales, and various PowerPoint presentations.

The Clickhole Writers Present Amazing: A Live Show is an opportunity for those involved to get completely weird, or to present a serious issue humorously. For example, at their next show, digital producer Dan Davis will be talking about the illustrious topic of bike safety. “Bike safety is something that I’m actually interested in and think is important,” Davis says. “But I think there’s a lot of fun to be had when you examine some of the tropes of cycling.”

“We have a certain comedic sensibility that isn't necessarily tied to the website,” Clickhole's head writer Jamie Brew says. 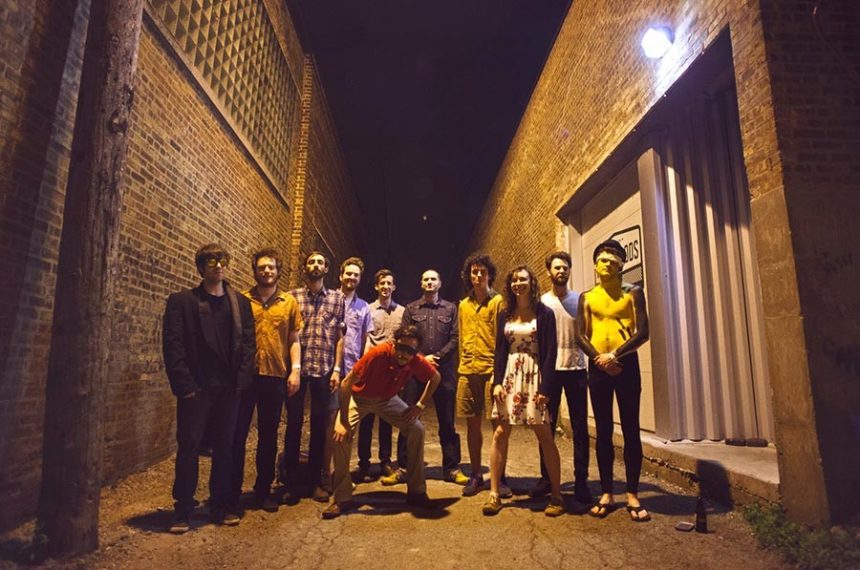 The staff are free to explore their oddest interests in a way that a listicle or video simply can’t. Former editorial coordinator for Clickhole and current digital editor for the Onion, Fran Hoepfner gets to the crux of the night’s fun, saying, “Everyone is free to be extremely weird and fun, and there’s a lot of joy in how alienating and strange it can be.”

Tickets are $10, get yours now for the Saturday, September 3 performance—if it’s not already sold out!