A Bite of Classic Chicago 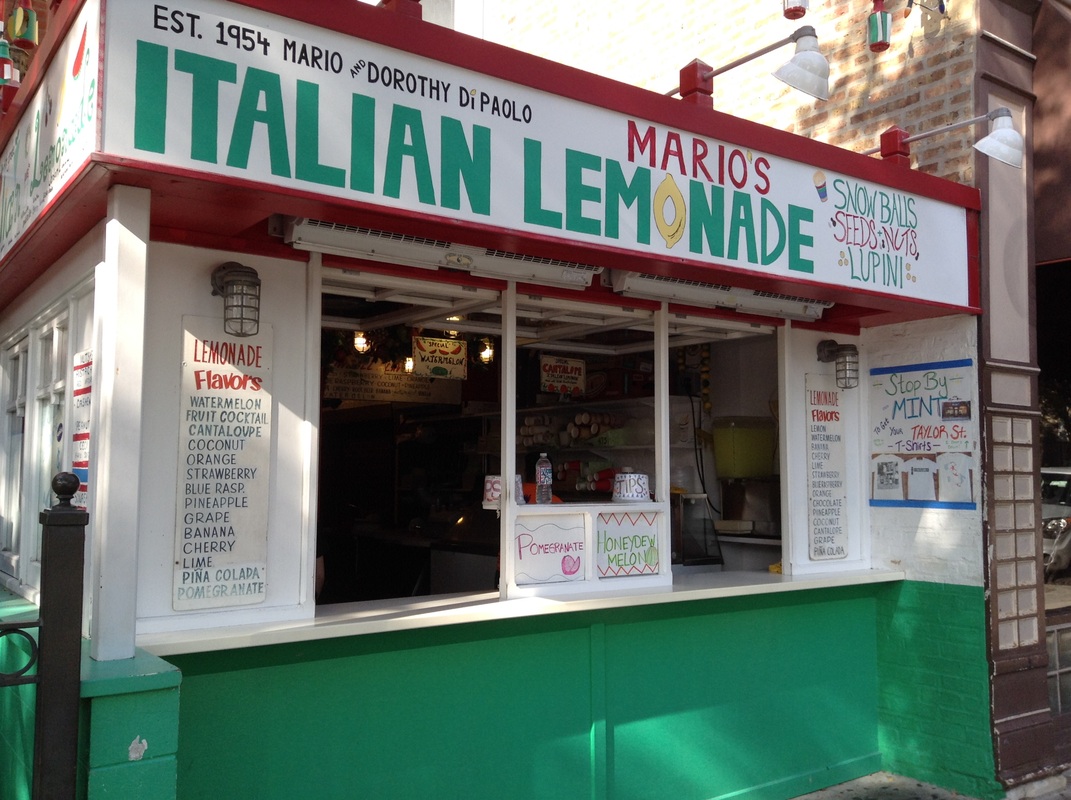 Chicago’s ever-changing carousel of hotspots—one week it’s Grant Achatz’s Roister Restaurant, the next it’s Logan Square’s tiki bar Lost Lake—is one of the things that makes it so great: There’s always something new to taste.

But don’t let the latest and greatest stop you from experiencing some of the classic eateries that have been around the city for decades. A quick cab ride from the Ambassador, here are five tried-and-true places that are just as popular today as they were when they first opened their doors: 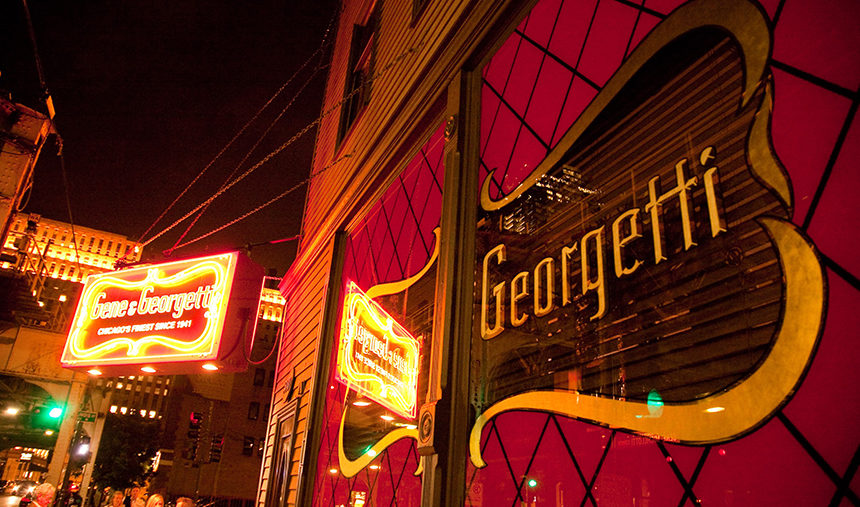 This River North steakhouse was founded by two Italians 76 years ago (it’s billed as the oldest steakhouse in Chicago) and is now owned by the original Gene’s daughter, Marion, and her family. There are lots of things on the menu, but stick to what they do best: their wet-aged steaks. 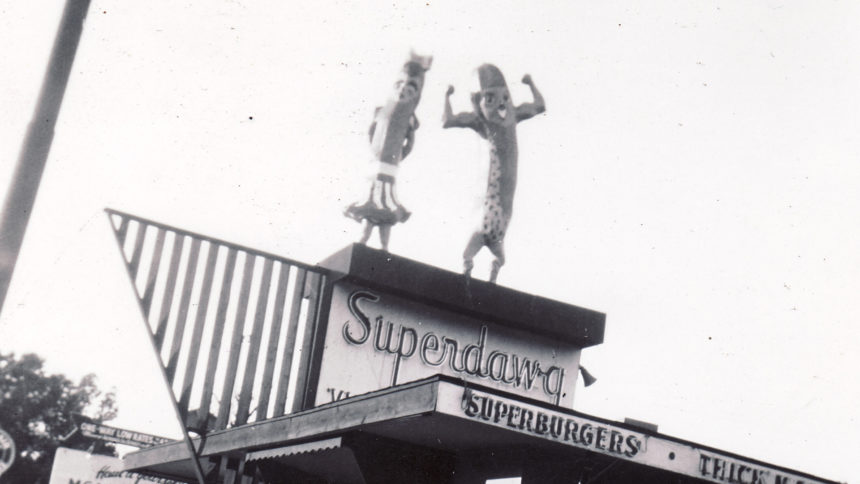 Way up on the north side of the city is a hot dog drive-in joint you have to see to believe. It has two huge hot dogs on the roof (named Maurie and Flaurie) and the food comes in old-school boxes with a picture of a lounging hot dog on the lid. Inside will be a bed of fries with your encased meat sandwich settled on top. The burgers and shakes aren’t bad either! 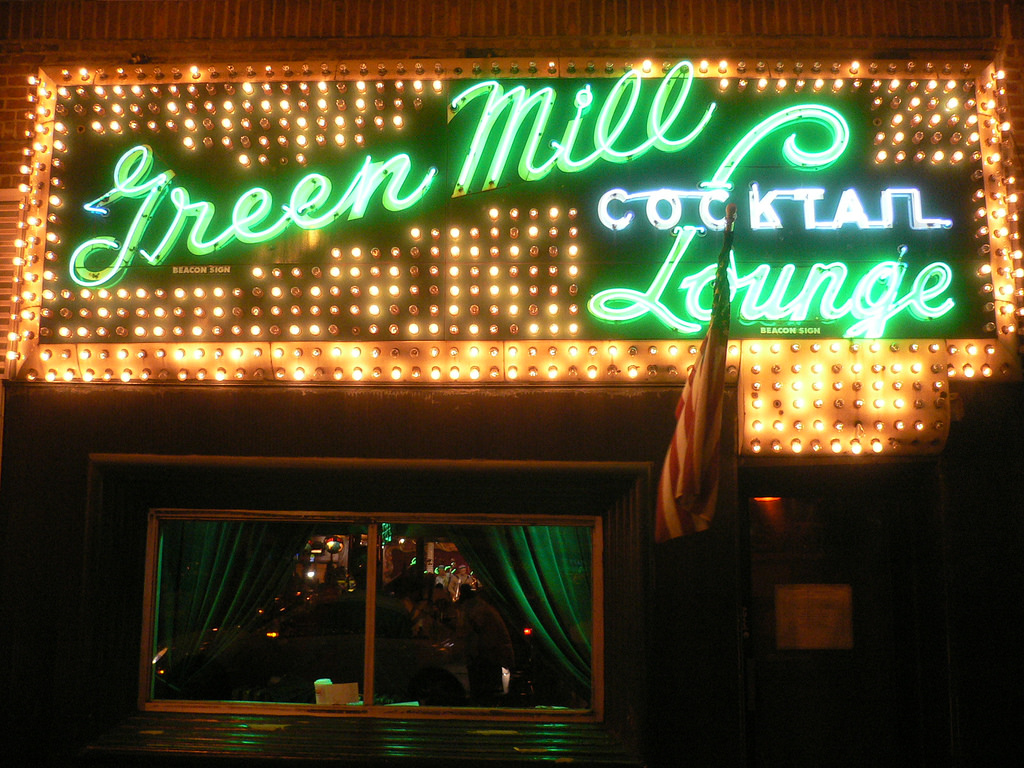 This place started out as “Pop Morse’s Roadhouse” to serve mourners from nearby cemeteries, then turned into a gathering spot for Chicago mobsters like Al Capone. Tunnels under the bar helped it stay in business during the Prohibition (they were used to bring in booze and were a perfect escape route when the cops came knocking). Its stage has seen singers like Billie Holiday and Al Jolson and these days the calendar is still packed with musical acts. 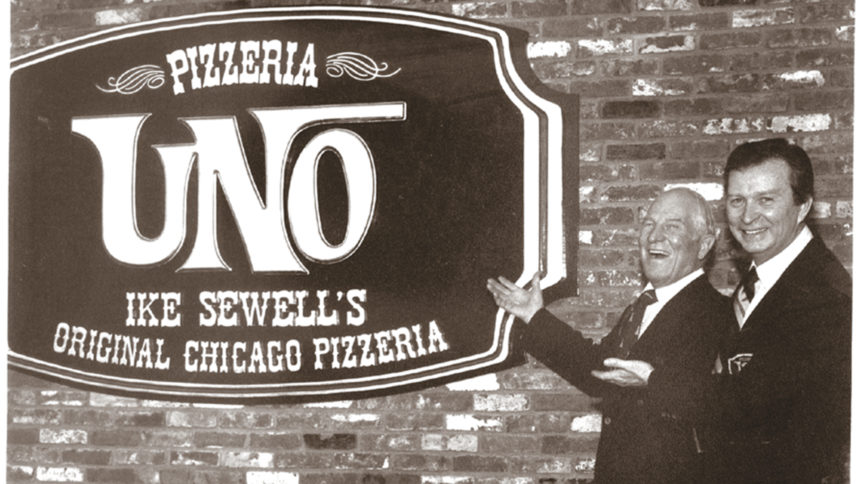 Okay, yes, this is now a chain. But here in Chicago, Pizzeria Uno is worth a visit. It’s still in the same building it started in—it’s actually an old mansion—and this spot is widely believed to be the birthplace of the deep-crust pizza. The restaurant’s founder, Ike Sewell, created Chicago’s most iconic dish some 70-plus years ago and his game-changing recipe is as popular today as it was then. If the line is too long, just go across the street to Pizzeria Due, which opened in 1955 when crowds got too big at the first location.

Down in University Village, from the beginning of May through September, you’ll find a classic spot to grab a cool treat. It was started by owner Mario DiPaolo, Jr., and he still runs it (with some help from his sons). The Italian ice comes in lots of flavors, but go for the lemon; it has little pieces of zest and is perfect on a hot day.