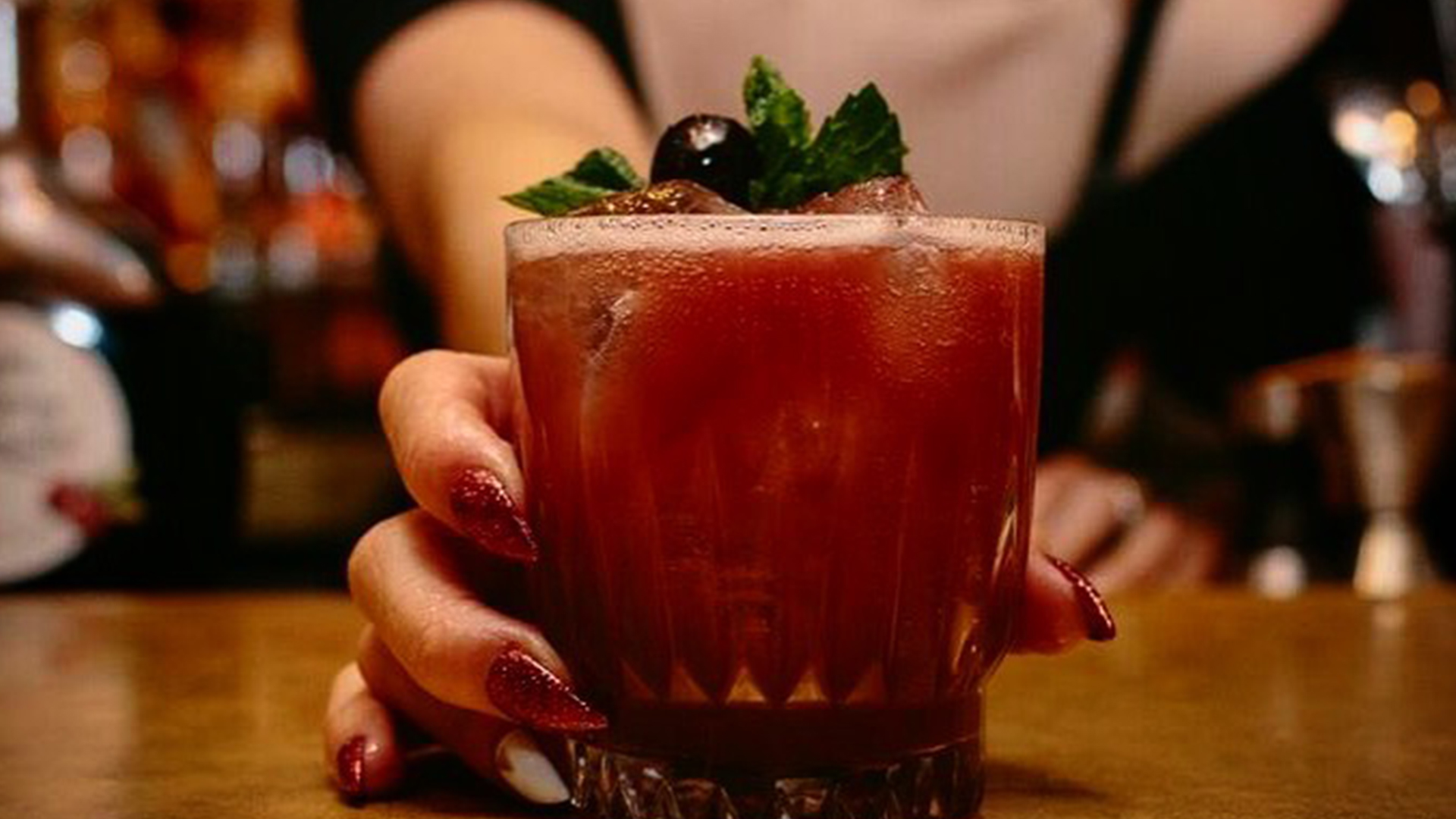 It’s hard to pin an exact date on the beginning of the cocktail renaissance, the movement that brought back the artistry of mixology from its nadir at the end of the last century. But whether one dates it to the opening of the trendsetting Pegu Club in New York in 2005, London’s Milk & Honey in 2002, or even the martini craze around the time of the film “Swingers” and the retro fads of the late ‘90s, the revival of behind-the-bar creativity goes back well more than a decade.

Haven’t we run out of combinations of ingredients yet?

“Never,” says Yael Vengroff, Bar Director at the Hollywood Roosevelt’s The Spare Room and one of Star Chef’s 2017 Los Angeles Rising Stars. “There’s so much innovation happening not only in the culinary world but in the scientific world with flavor compounds, acids, and powders—all of these things you can use to play around with. And there’s this incredible proliferation of people making craft small batch spirits that are full of new flavors.” 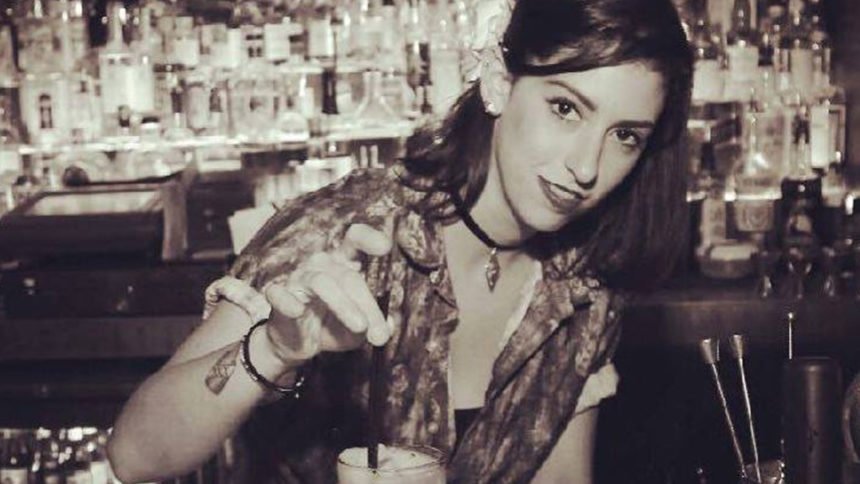 More than two-and-a-half years into her tenure at The Spare Room, Vengroff, who got her start at the aforementioned Pegu Club, has helped create countless concoctions for the bar’s thrice-yearly-updated menu. That means scores of new and different recipes, unique combinations of spirits and flavors, and a tremendous amount of time inventing.

“I just think about what people would want to drink, what I want to drink, and taking traditional flavor profiles and shaking them up a bit,” she says.

Like a well-written song or a fusion dish recipe, cocktails can be created from any type of stimulus. Some bartenders come from a culinary background and use that, for instance, while others may taste a new spirit and come up with ideas. For Vengroff, it can come from travel, from music, even from colors.

But while inspiration can come from anywhere, there are general “forms” that cocktails tend to take. Most sours, for instance, come from a combination of the base spirit, an acid, and a sugar; a classic daiquiri is rum, lime juice, and simple syrup. Put spirit, vermouth, and bitters together for a classic, spirit-forward taste, be it as a Manhattan (whiskey) or a Negroni (gin). Many modern cocktails are actually well-disguised versions of the classics, created as ancestors of other recipes.

“Maybe 60 percent of the drinks I create are rooted in the classics in some way,” Vengroff says. “And that’s an easy way to describe things to our customers.”

“Maybe 60 percent of the drinks I create are rooted in the classics in some way.” 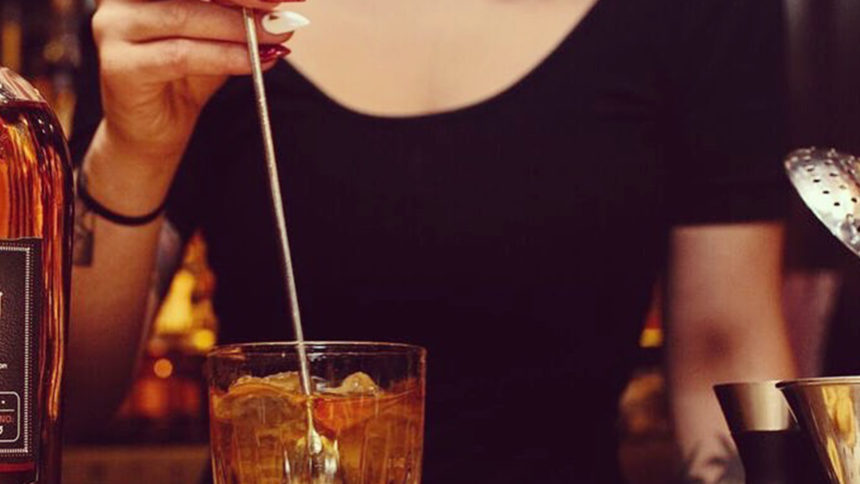 To create drinks on the menu at The Spare Room, Vengroff starts with that inspiration, then forms what she calls a “wireframe”—essentially a spreadsheet that lays out the different parts of not just the concoction, but the presentation, down to the type of glass into which it’ll be poured.

“About two-thirds of that wireframe I will have ideated, and then the areas I’m missing I’ll ask for from the bartenders,” she says. “It’s a collaborative effort.”

Each drink goes through two tastings before it finds its way to the menu, where it can finally make its way into the hands of the imbiber. But while that might sound like a daunting series of steps for a home bartender, Vengroff says creating your own cocktail can be as simple as a substitution.

“Look at a classic foundation of a recipe of a cocktail, then take a different flavor and substitute that in,” she says. “And play around with different spirits—try different rums or gins; they’re all going to add a different element to it.”