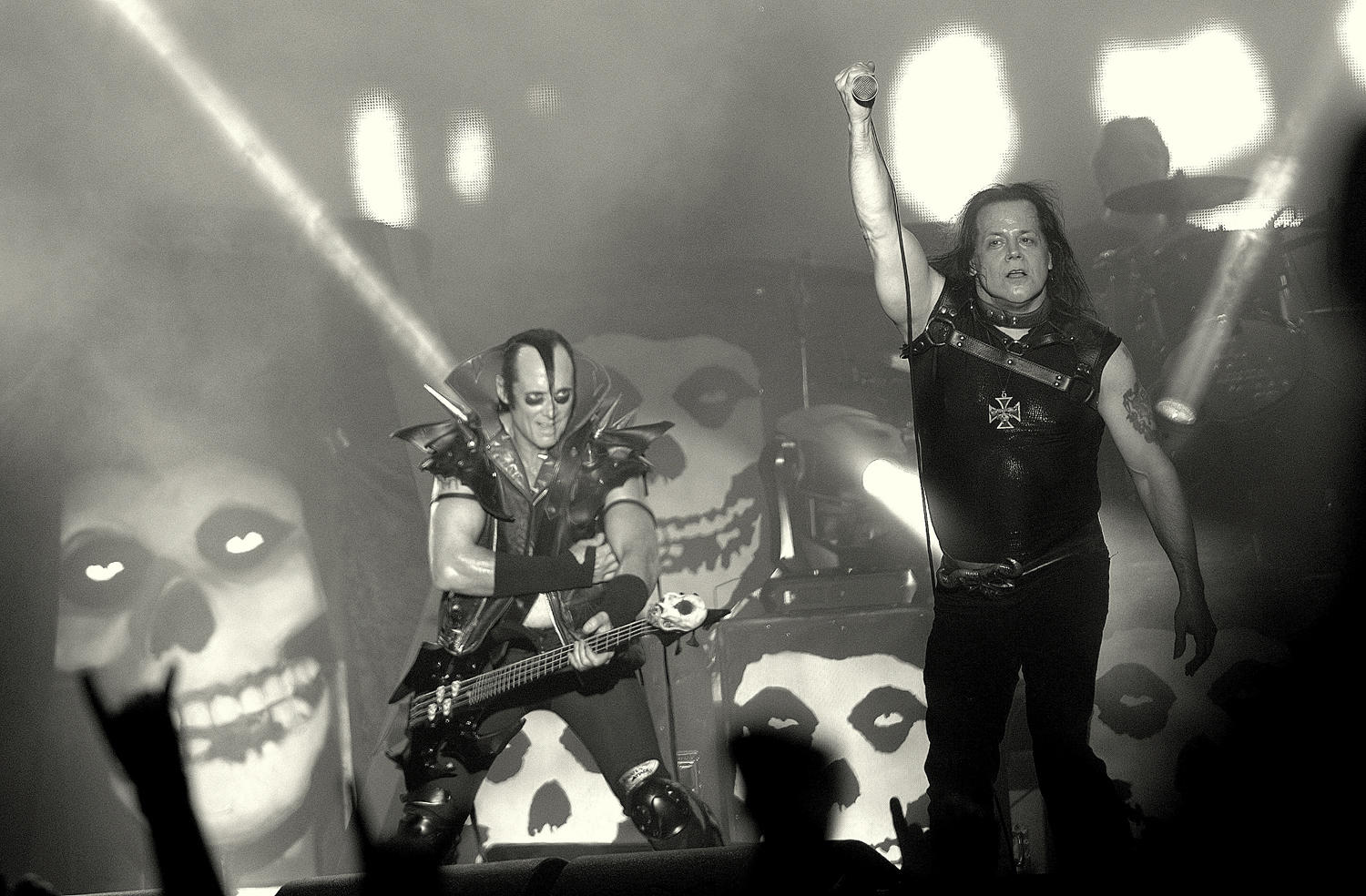 61-year-old singer Glenn Danzig will lead the Misfits for a standalone gig at the Forum at the end of the year. The one-off show will involve the horror-punk band’s original lineup, which features Danzig alongside bassist Jerry Only and Only’s brother, guitarist Doyle Wolfgang von Frankenstein.

“OK Los Angeles, you’ve waited almost 35 years for this, here’s your chance to see the ‘Original Misfits’ in this Exclusive L.A. only performance,” Danzig announced. “No tour, no BS, just one night of dark metal-punk hardcore brutality that will go down in the history books. See you there.”

The pioneering punk group formed in 1977 but disbanded in 1983. After years of bad blood, the Misfits’ had a surprise reunion in 2016 when Danzig reunited with Only and Doyle for a pair of Riot Fest shows in Chicago and Denver.

“The Misfits were so far ahead of their time when we began back in 1977, that it took the world 40 years to catch up,” Only says. “That time has come, and that time is NOW… We intend to take you on a ride back in time, and into the future to experience 100% authentic punk rock at its essence, and the origin of thrash in its purist form. History will be made—again. Prepare to be devastated…”

The devastation will be going down on December 30 at the Forum in Inglewood. It’s the band’s only performance for 2017. Hell, it might be as rare as the solar eclipse? Tickets are on sale here.

Chicago based artist, Lefty Out There, is front and center