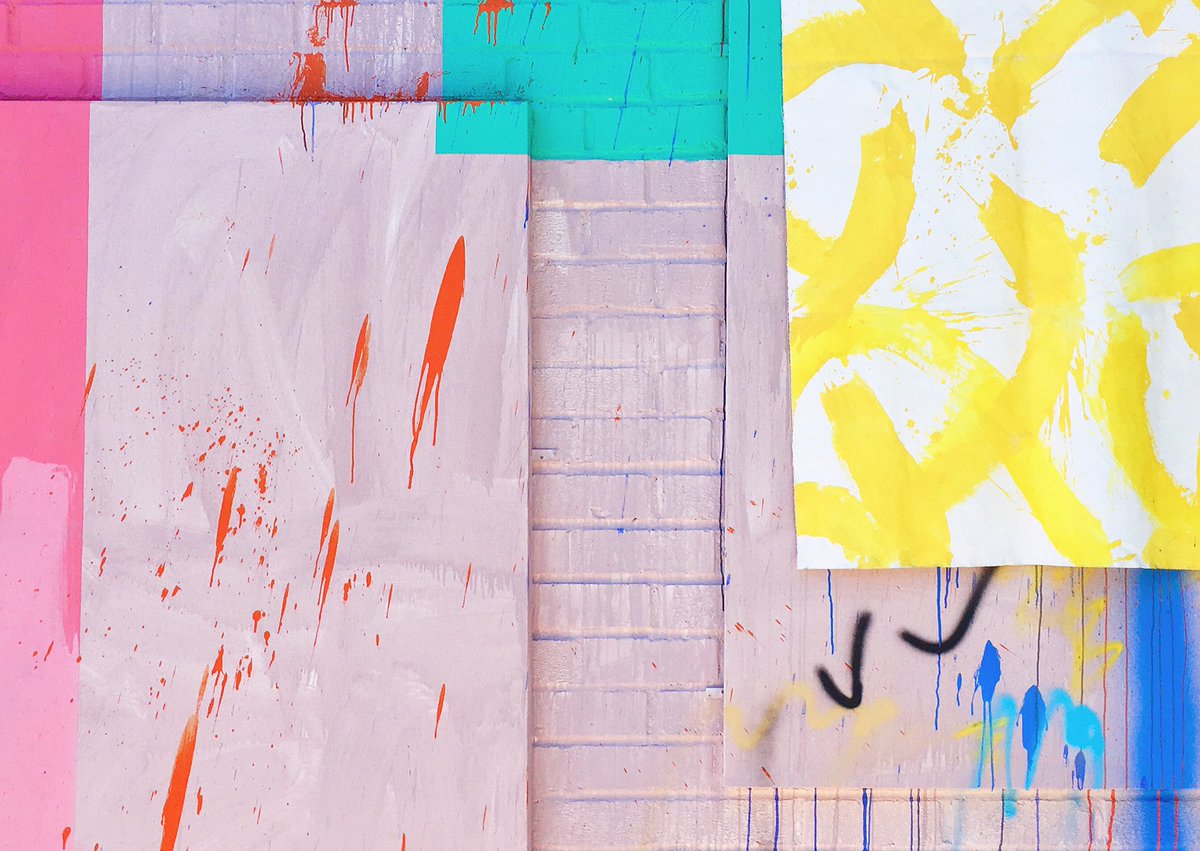 The Institute for Contemporary Art Los Angeles (ICA LA) is opening September 9 and 10 in a 12,700 square foot warehouse in the Arts District. The ICA LA, is the new home for the former Santa Monica Museum of Art and its new Arts District digs will certainly be a welcome addition to the city’s booming east side.

The opening weekend will feature the work of Martín Ramírez, who created a vast portfolio of drawings and collages even though he spent the majority of his career in mental institutions for schizophrenia. There will be an installation by New York sculptor, Abigail DeVille in the museum’s Project Room and LA based painter, Sarah Cain will be featured in the courtyard. 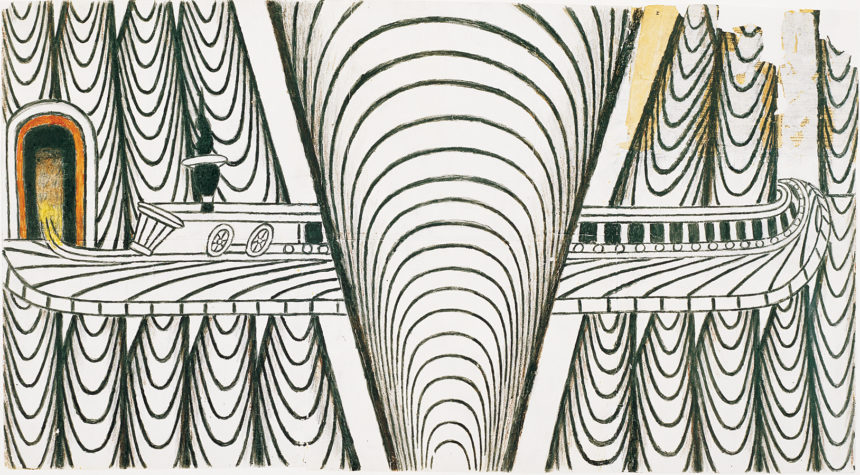 The opening Saturday will feature guided tours of the Martín Ramírez exhibit by his biographer Victor Espinosa, and the exhibit curator Elsa Longhauser. Sunday will feature a panel on his work, as well.

The full schedule for the fall will be posted here and the museum will be open Wednesday through Sunday.

A Bite of Classic Chicago