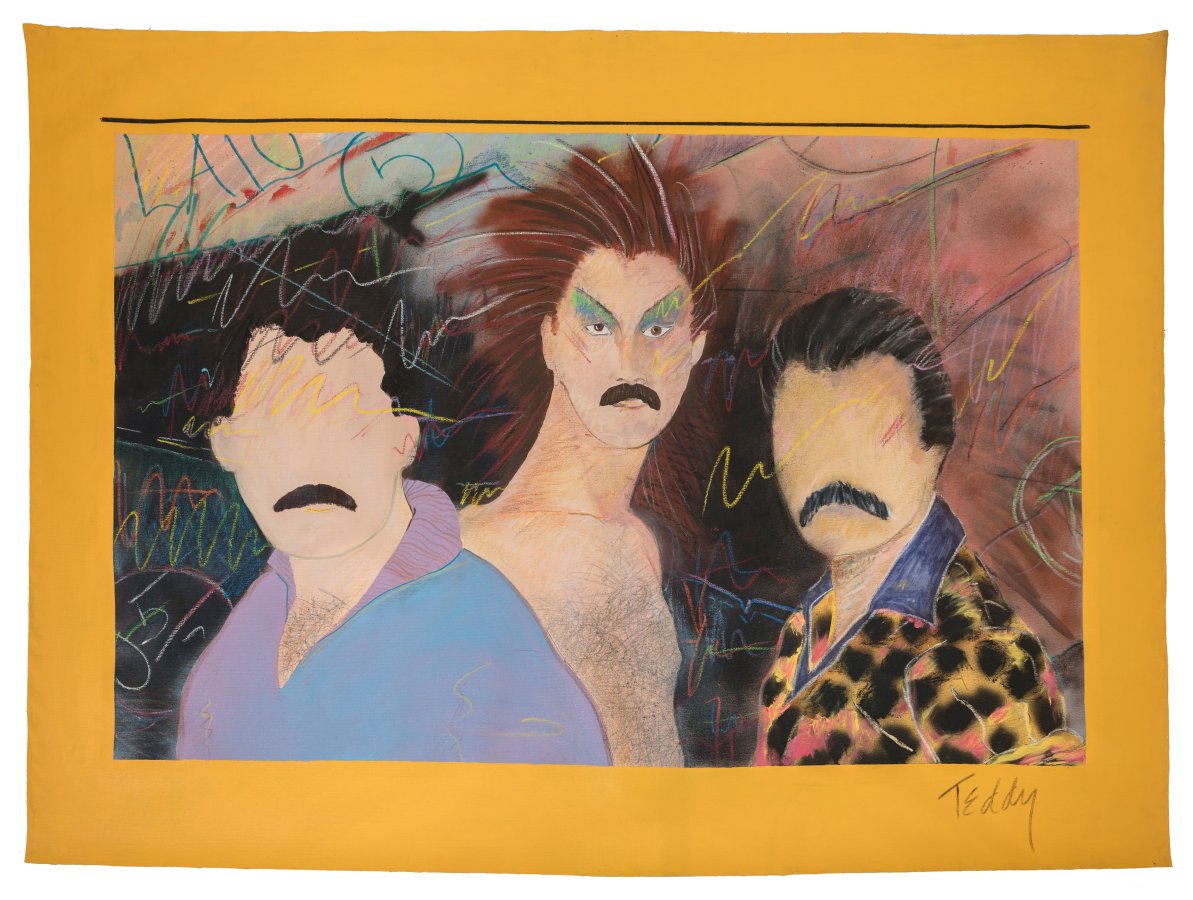 Mark you calendar! To celebrate the launch of Pacific Standard Time‘s new project, a slew of museums around Los Angeles will open their doors for free on Sunday, September 17.

Pacific Standard Time: LA/LA is a five-month showcase of Latin American and Latino art, kicking off this month. The far-reaching and ambitious exploration, led by the Getty, is the latest collaborative effort from arts institutions from Santa Barbara to San Diego, Santa Monica to Palm Springs.

The exhibitions will have an emphasis on modern and contemporary art. The multifaceted event will focus on the visual arts, but will “ultimately expand to touch on music, performance, literature, and even cuisine,” they announced.

“There also will be crucial exhibitions about the ancient world and the pre-modern era. With topics such as luxury objects in the pre-Columbian Americas, 20th- century Afro-Brazilian art, alternative spaces in Mexico City, and boundary-crossing practices of Latino artists, exhibitions will range from monographic studies of individual artists to broad surveys that cut across numerous countries.”

“Pacific Standard Time: LA/LA will transform Los Angeles and Southern California for five months, and our understanding of modern and contemporary art forever.” 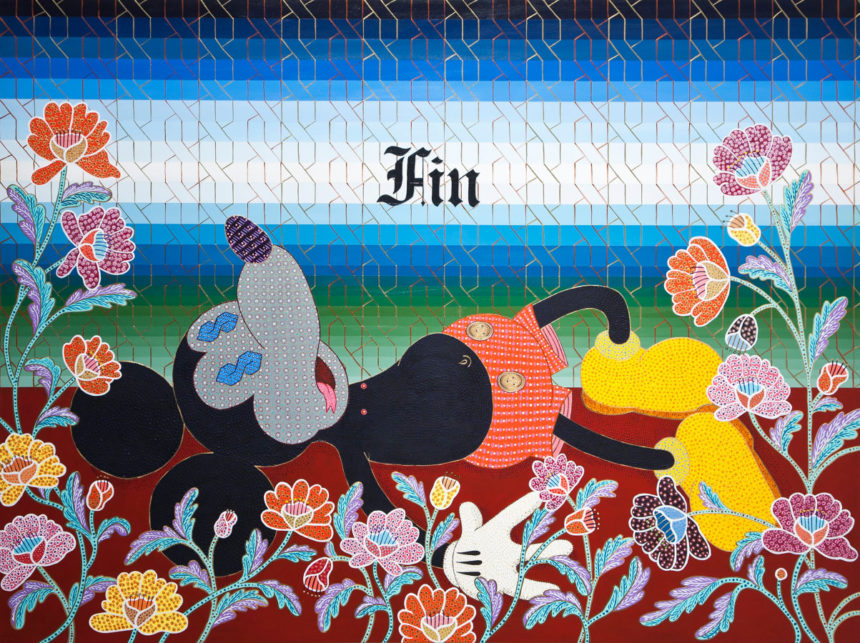 + Image from 'How to Read El Pato Pascual: Disney’s Latin America and Latin America’s Disney' on at the Luckman Fine Arts Complex at Cal State

In celebration of the launch weekend, Angelenos can enjoy complimentary admission at 50 museums across Southern California. Pretty much every museum you can think of will be participating, including the Getty Center, LACMA, the Hammer Museum, the Santa Barbara Museum of Art, and the Museum of Latin American Art. There are a lot of other participants, too. You can find the full list of museums here.

And, if you’re downtown on September 14, head to the official launch party in Grand Park. The event begins at noon and will feature DJs, Afro-Cuban and Brazilian dance performances, as well as a live set by Quantic. That’s free too!

Everything you need to know about Abbot Kinney Festival