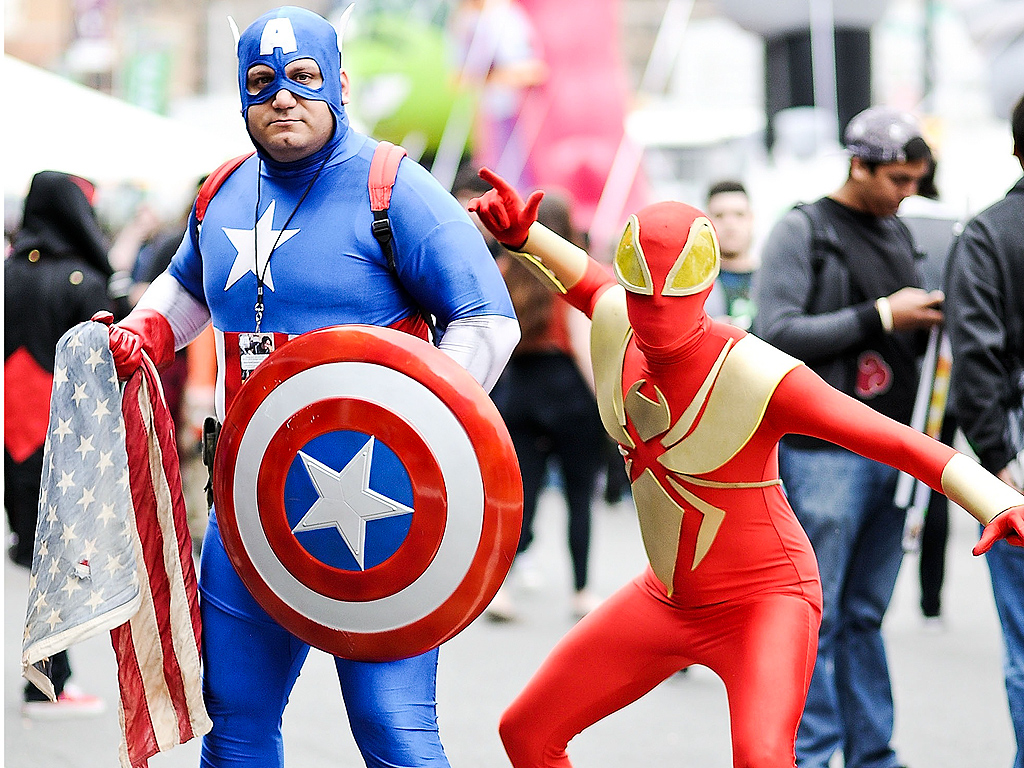 New York Comic Con is not only largest comic book and pop culture gathering in the country, it’s the only one that takes place in Gotham City.

Since it began in 2006, the annual New York City fan convention dedicated to comics, graphic novels, anime, manga, video games, toys, movies, and television has continued to flex, and 2017 is looking particularly kick-ass.

This year’s NYCC goes down October 5-8 at the Jacob K. Javits Convention Center on Eleventh Ave in Hell’s Kitchen.
The four day weekend will be packed with celebrities, panels, parties, and cosplay. Plus, all kinds of experiences; from panels and Q&As to exclusive premieres of fan favorites months before they hit the big or small screen.

There’ll be autograph and photo opportunity megawattage from he-who-needs-no-introduction Mark Hamill, former voice of Batman Kevin Conroy, The Walking Dead and Guardians of the Galaxy Vol. 2‘s Michael Rooker, Rogue One: A Star Wars Story‘s Felicity Jones aka Jyn Erso of the Rebel Alliance, as well as veteran actor William Shatner and many, many more. Doctor Who fans are especially in luck with Karen Gillan, Pearl Mackie, and Peter Capaldi on hand for photo ops throughout the weekend. 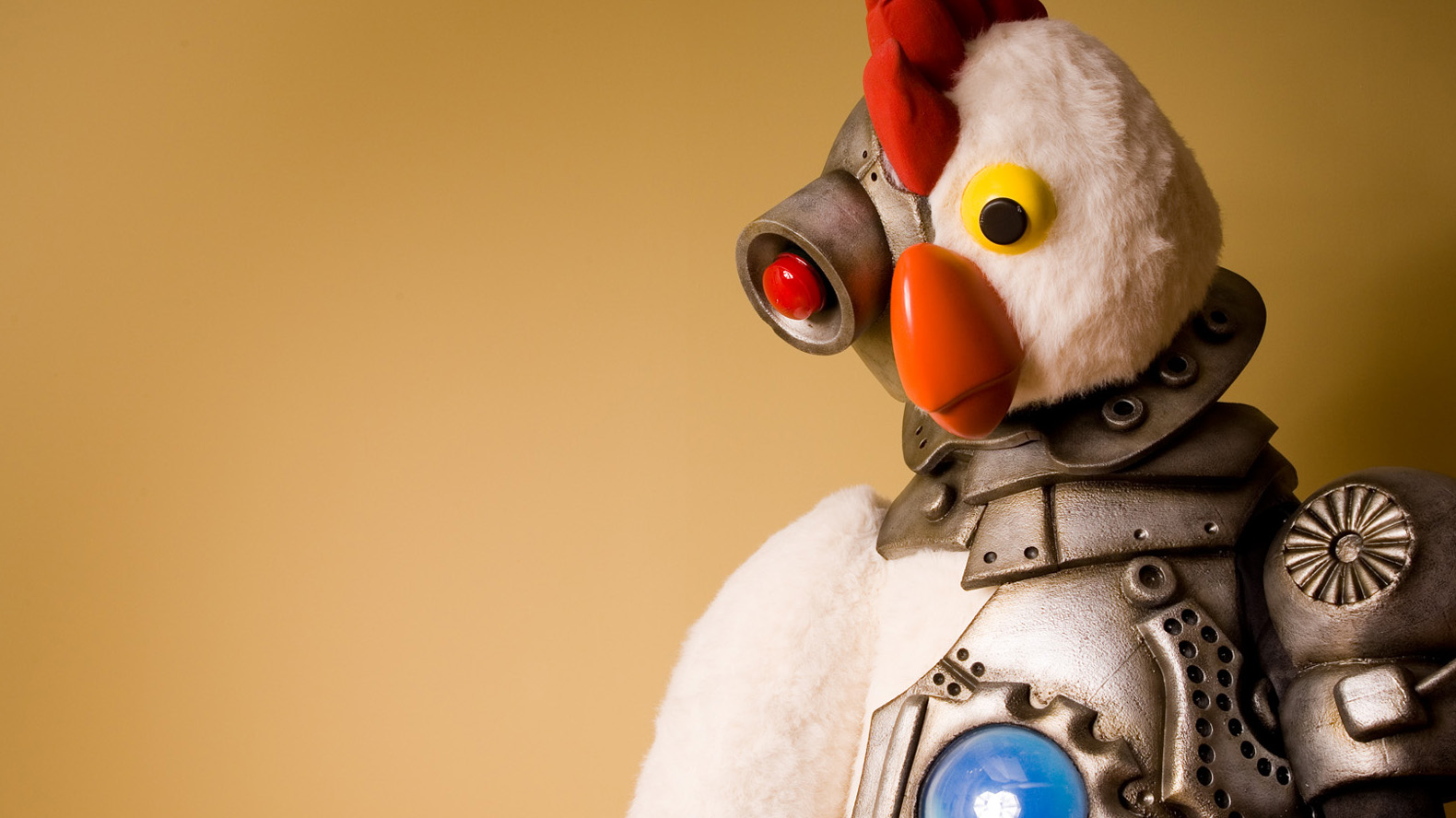 There’s plenty more, naturally. To get sufficiently ready for the must-see unveilings, juicy Hollywood teasers, and star-studded gab sessions, take some time to trawl through the New York Comic Con website. Get your schedule and costuming in order and we’ll see you on the show floor.

Vulture Festival is coming to The Hollywood Roosevelt this November