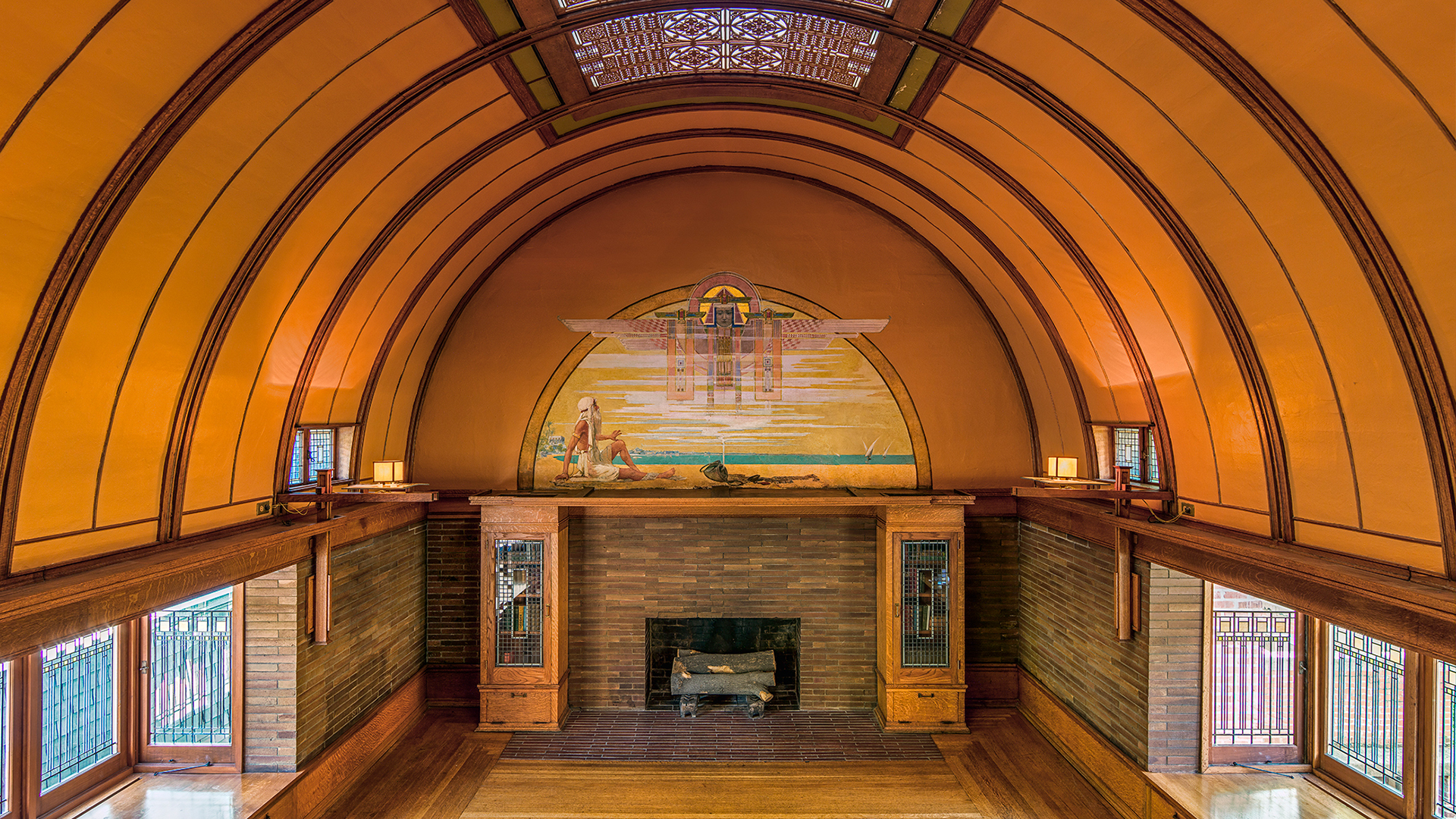 Walking down the streets of Chicago, storied buildings surround you from every angle. Turn a corner and you’re looking at a 38-story art deco bank built in the 1920s. Keep going and all of a sudden you’re staring at the Chicago Board of Trade, the building that doubled as Wayne Enterprises in Batman Begins. Wander a little further and you’re in front of a mansion built more than 100 years ago for the owner of the company that created Lake Shore Drive. Now imagine just waltzing in to any of those buildings and giving yourself a tour. For one weekend a year in Chicago, you can.

Each October, the Chicago Architecture Foundation hosts an amazing city-wide event called Open House Chicago, where doors to more than 200 unique architectural spots around town open to the public. Free to visitors, this year’s event is happening on October 14 and 15 and the buildings run the gamut, from skyscrapers and mansions to private clubs, theaters, and churches. Here’s what’s worth seeing in some of the different neighborhoods near The Ambassador (or head here for all the sites). 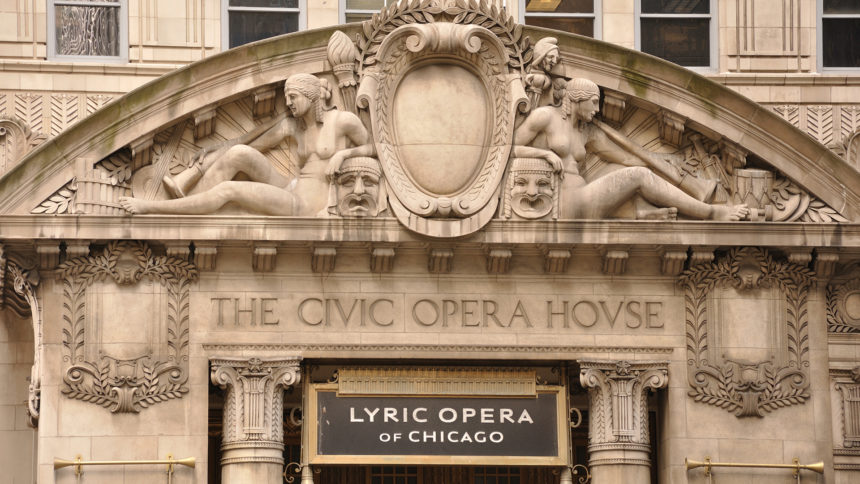 This centrally located neighborhood is where most of the sites for Open House Chicago are located. While you could spend a whole day here, there are a few standouts you shouldn’t miss. Hit up the Rookery, which has a lobby renovated in 1905 by Chicago’s top architect son, Frank Lloyd Wright. The Chicago Board of Trade is art deco at its finest (you can even get a sneak peek at the thousands of steel safe deposit boxes in the basement’s vault, which have sat down there, unused, for decades). And don’t miss the Civic Opera Building, which is home to the Lyric Opera of Chicago and has been fully restored to its 1929 glory. It’s the second largest opera auditorium in North America and has a view from the 16th floor rooftop deck that’s worth singing about.

There are some great sites within walking distance of The Ambassador as well. You’ll definitely want to pop into the International Museum of Surgical Science. You won’t just be seeing the only museum in North America dedicated to the field of surgery, but also a mansion that was built in 1917 and inspired by a French chateau given to Marie Antoinette.

This year is the first for these two neighborhoods to take part in Open House Chicago. There are a few cool spots to see, but peek into Aloft Circus Arts, a 100-year-old church that’s now a school for people to learn trapeze, tight-wire, acrobatics, and more.

Back of the Yards

While this neighborhood is a bit further away than the others, getting a tour of The Plant is worth the trek. Housed in an old meatpacking facility (this is Chicago after all), it’s now a super eco-friendly urban farm and food business incubator. Check out the tilapia-fueled aquaponic vegetable garden, craft beer brewery, and more. 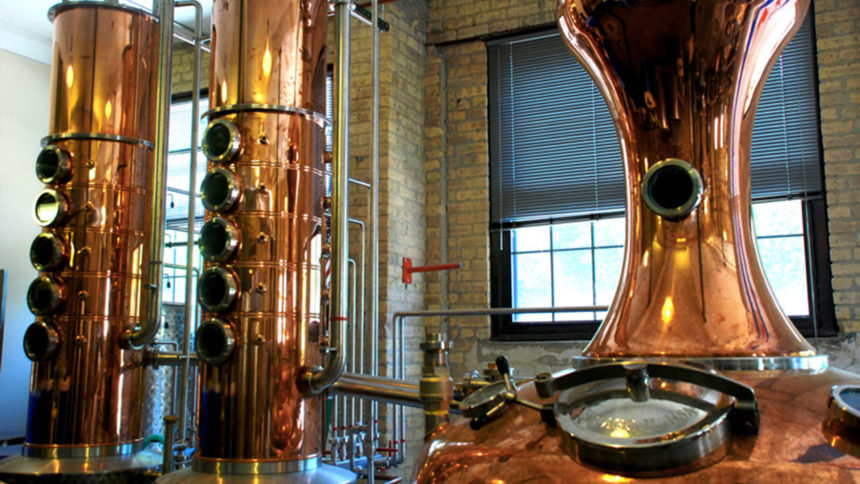 All this architecture-viewing making you thirsty? Head here to see how two local beverage companies, KOVAL Distillery and Half Acre Beer Company, make their goods. When KOVAL started in 2008, it became the first distillery in the Windy City since the mid-1800s. And Half Acre just started welcoming the public into its brewing facility, so you can be one of the first to check it out.