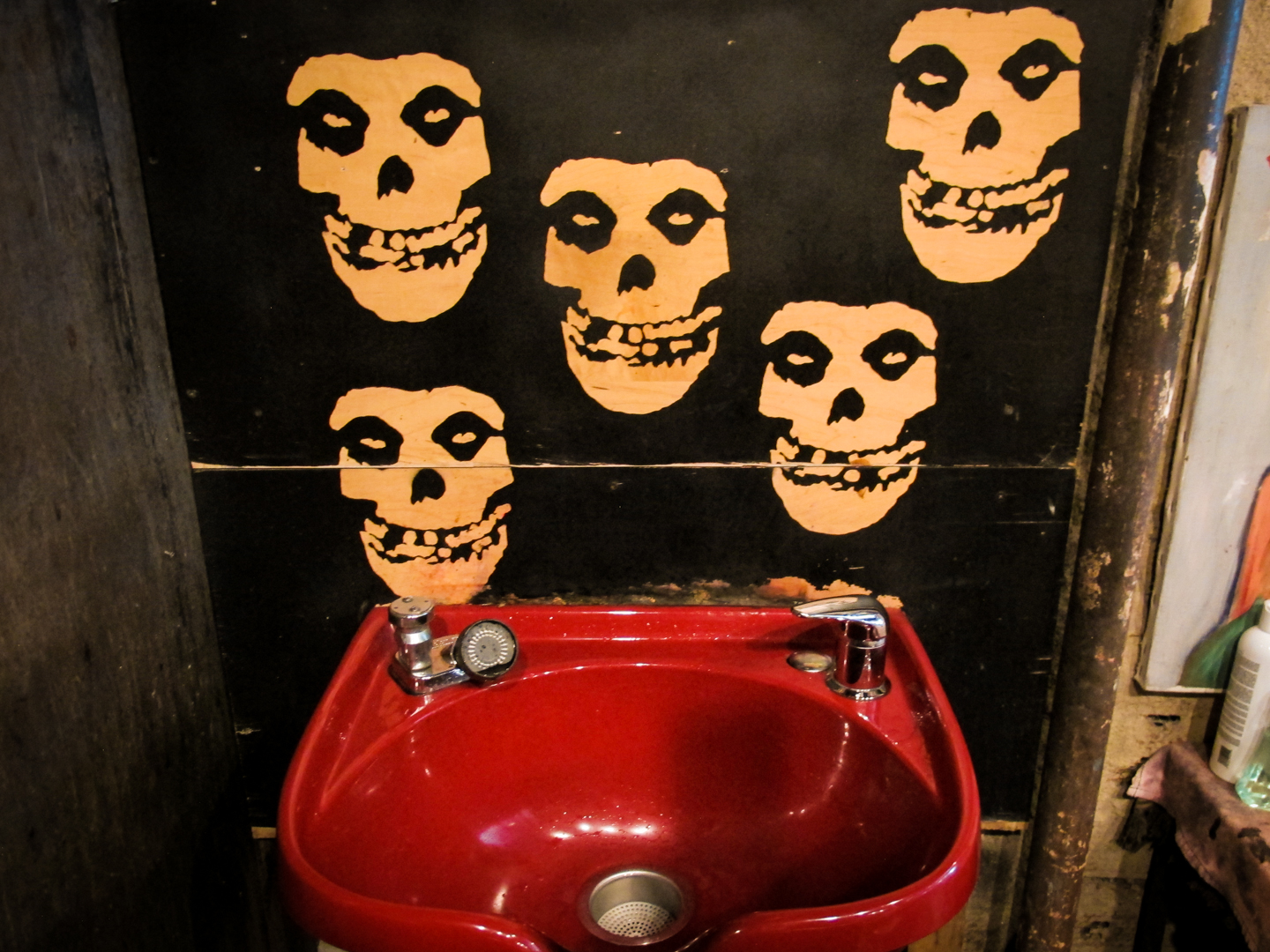 It feels like every passerby in New York has a gripping narrative behind an interesting face. Maybe you pass them on the street, meet eyes, give a quick nod, confident you’d figure out their story one day. It’s a reality that seems to be diminishing in a city ever-growing with hipsters and hedgefunders, the antithesis of those colorful characters whose collective omnipresence was once so weaved into the fabric of New York.

Michael Matula is a holdover from those days. He came to New York in ’79 when the city was deep in debt and spinning out of control. It was there in Alphabet City at the tail end of New York’s exploding punk scene that he opened his first hair salon, Mud Honey, named after the 1965 Russ Meyer sexploitation film. Nearly a decade of being embedded in the downtown music scene had Matula holding court in fabled haunts like Max’s Kansas City, The Mud Club, and CBGB’s, netting a rolodex of rock-n-rollers, punk idols, and MTV divas to fill his shop.

In ’91 he opened the present location of the salon on a “mobbed-up” stretch of Sullivan Street, below Houston. The salon is as rich in character as the people who have worked there over the years and the clients who keep coming back. We stopped by Mud Honey to chat with Michael and take in some of the ambiance in the shop that he describes as “something out of a Hammer horror movie.”

Where are you from?

I’m originally from New Jersey, a few miles from NYC. I started sneaking to Manhattan in 1977, and I moved here in ’79.

“The drug dealers and pimps in Alphabet City left us alone... I think they liked us cause we were punks.” 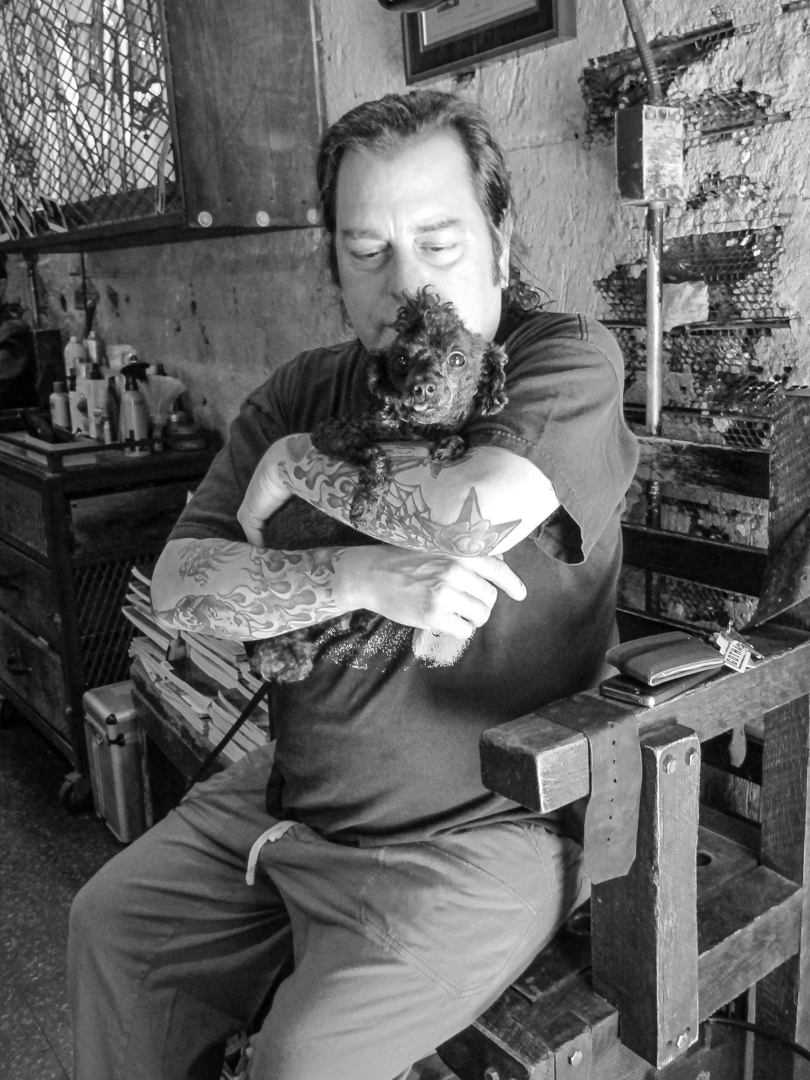 What is the secret to Mud Honey’s longevity?

How do you curate the space? Where do you find the eclectic decor and tchochkes?

I find a lot of the decor antiquing and eBay, and a lot of things were gifts from friends and clients. It was a client of mine who worked as a set designer that originally helped me transform the space. It was a very typical salon when I moved in, powder blue and gold. I had no money to change it. She asked me what I wanted and I said, make it like a Hammer horror movie!

Who is more of a therapist? Your bartender or your hair stylist?

I guess hairstylists are more of a therapist than a bartender because we’re not giving alcohol to drunk people. Clients are sober when they’re here. If they want to talk about themselves we love to listen.

Are people just as willing to take risks with their style as they were when you opened in ’91?

It hasn’t really changed. I would say our clients have always been more open to try edgy styles here. I think that’s why they come to this salon.

Is rock/punk dead or will we see its resurrection?

What is your commentary on what has happened to the downtown scene in the last decade or so?

There is no downtown scene. It’s dead all over, it’s frat house central.. boring and basic. NY nightlife ended with the 90’s.

What do you get up to when you’re not in the salon?

I like to spend time out at the beach.

What’s next for Michael Matula?

I’m working at getting a small product line together.