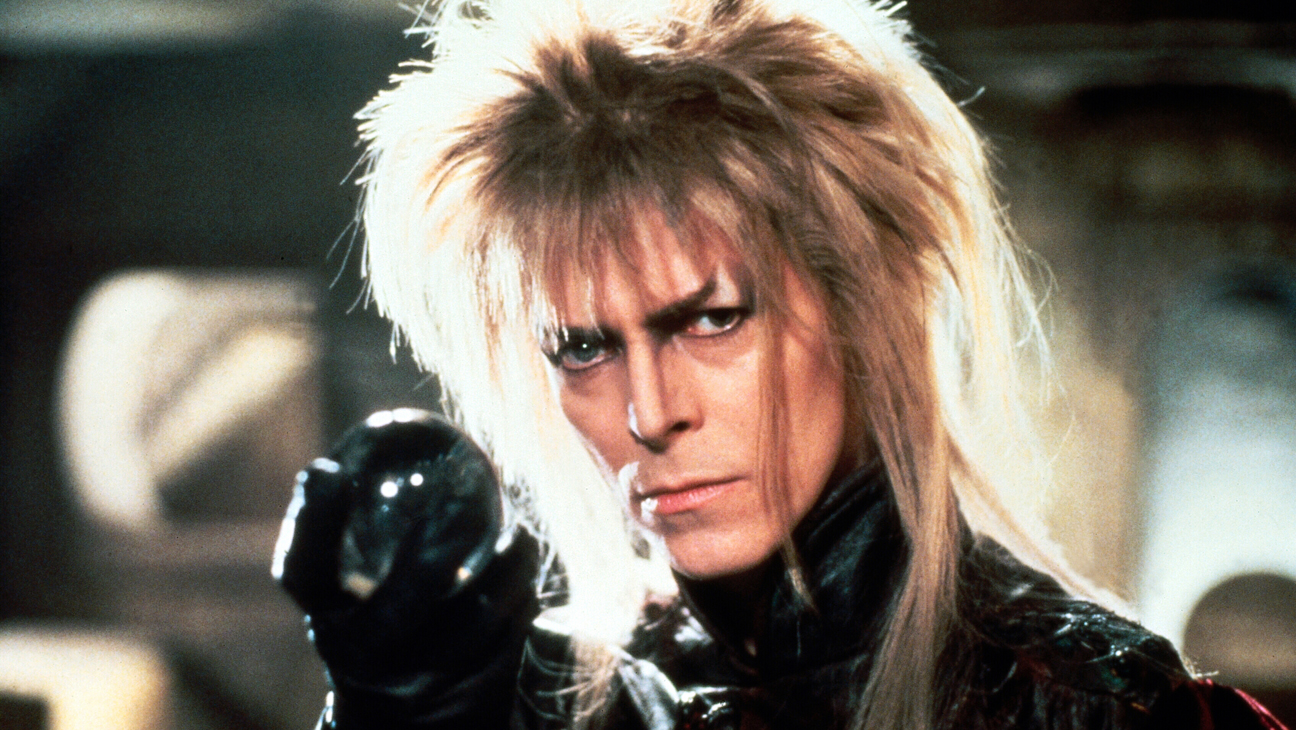 The Hollywood Roosevelt’s exclusive ’60s-style poolside lounge and bar, Tropicana will play host to a new film night each and every Tuesday in October.

Indulge beside the renowned David Hockney pool at Movie + Swim. Or, come for the all-day brunch and power lunches and hang around for a selection of iconic cinematic gems. 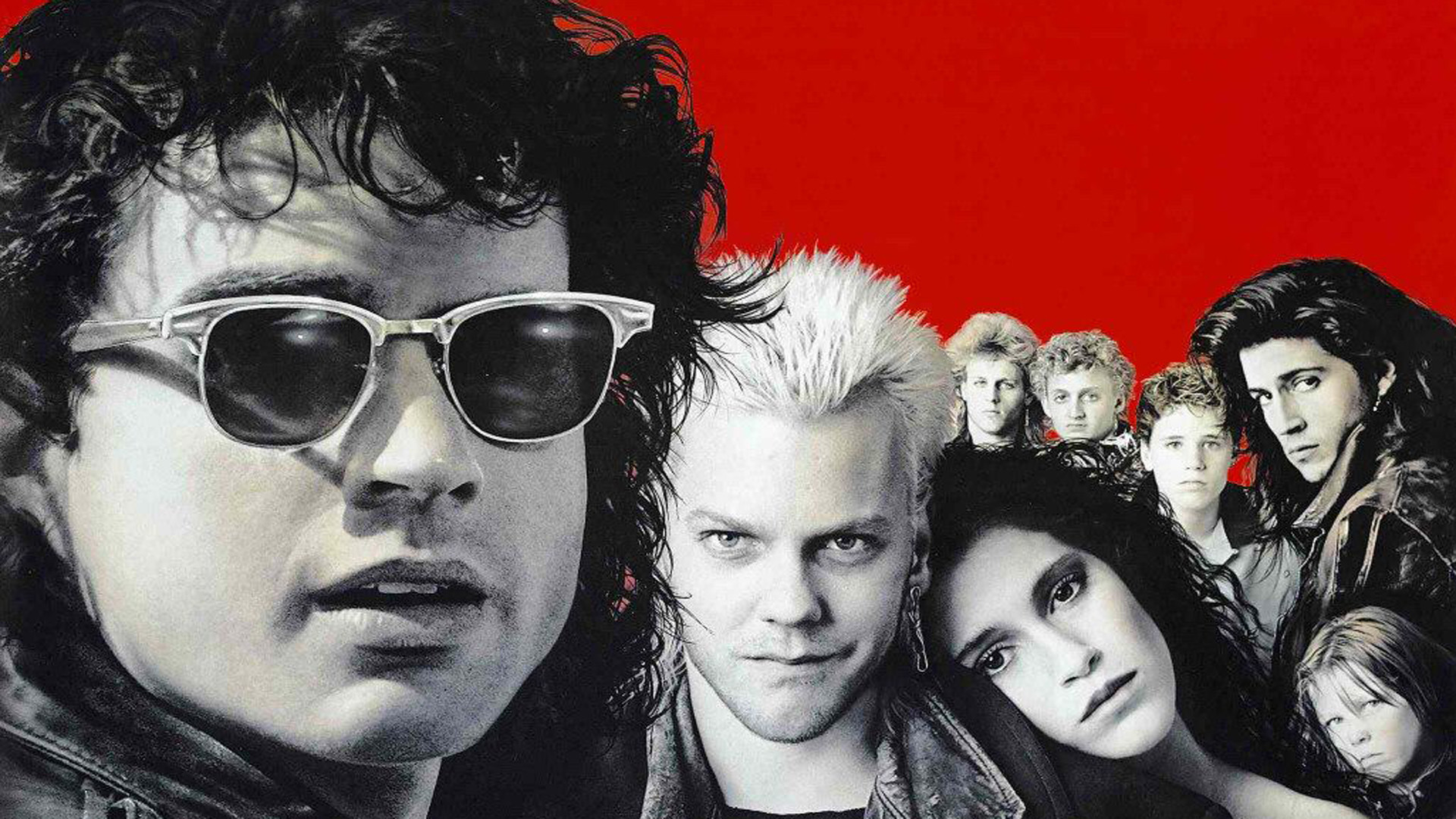 Doors are from 8pm, films will begin at 9pm. See you there! 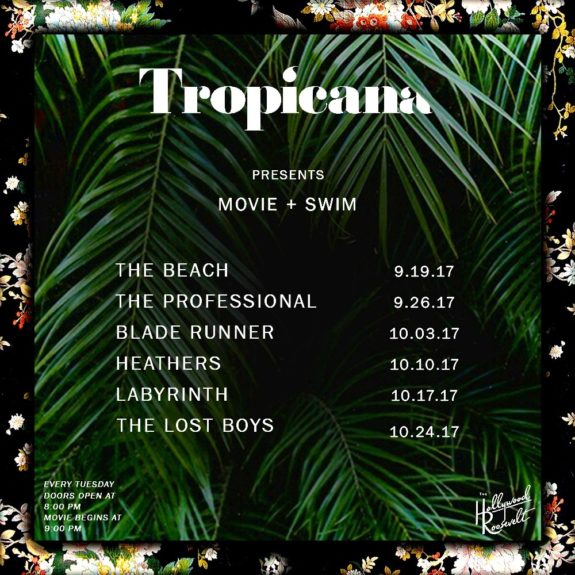 Booth One to open at Ambassador Chicago this fall