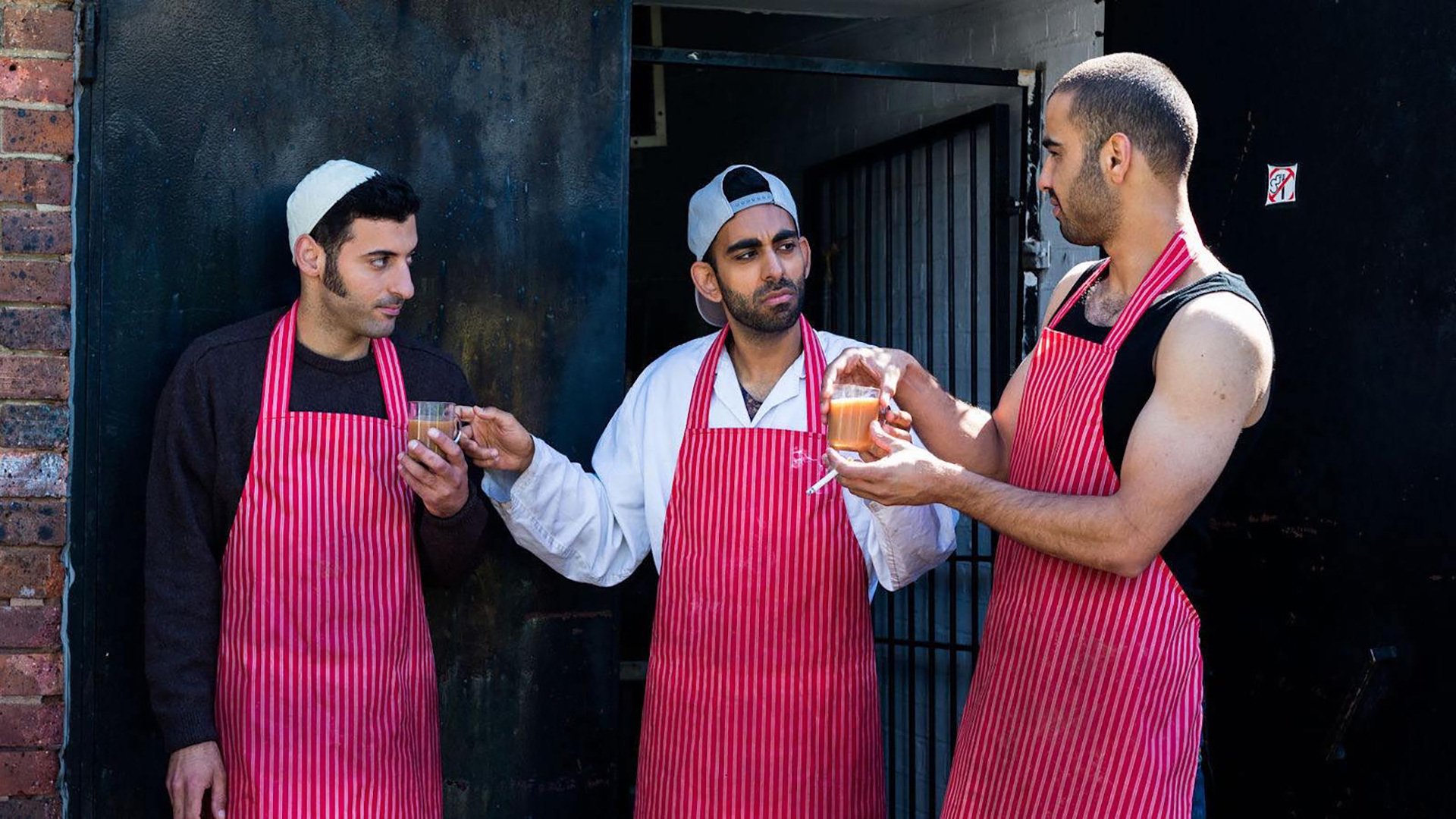 Filmmakers descended upon Palm Springs this past week to celebrate the best in short films from over 4,100 submissions around the world.

The festival screened 327 films, and Daniel Mulloy’s devastating portrait of a refugee family in Kosovo, Home, won the Best of the Festival award. Other top jury winners were Vincent Maury’s Minh Tâm which took home the Grand Jury award, Aaron Schock’s La Laguna, out of Mexico won the Best North American Short, and Konstantina Kotzamani’s Limbo took home the Future Filmmaker award. The Chop (pictured above) from director Lewis Rose was among the audience favorites, as well as the documentary Phil’s Camino from Annie O’Neil and Jessica Lewis, and animated short Taking Flight, from Brandon Oldenburg.

In conjunction with the festival, PSIFF launched ShortFest Online, allowing viewers around the world to participate digitally. Eight films across live action, documentary, and animation are available to view on the film festival website.