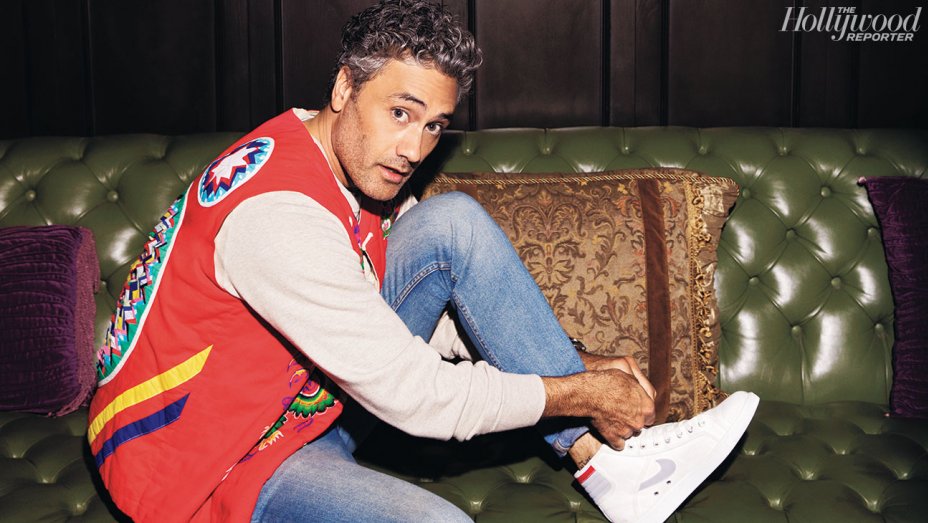 Thor: Ragnarok director Taika Waititi graces the pages of The Hollywood Reporter’s September 27 issue, with a photoshoot shot on location at The Hollywood Roosevelt.

Waititi shows off his everyday sartorial style that’s he’s come to be infamous for (there was a pineapple-print men’s romper Comic-Con outfit that set the web ablaze), while discussing his past independent film success and what’s brought to his most recent collaboration with Marvel Studios.

“Making movies is like a fancy job that no one has realized is not really a job,” says Waititi. “It’s a really sweet, small, little creative corridor that I’ve managed to squeeze into. So I think you’ve got to embrace that.”

“We were looking for heroes who were like us, you know?” 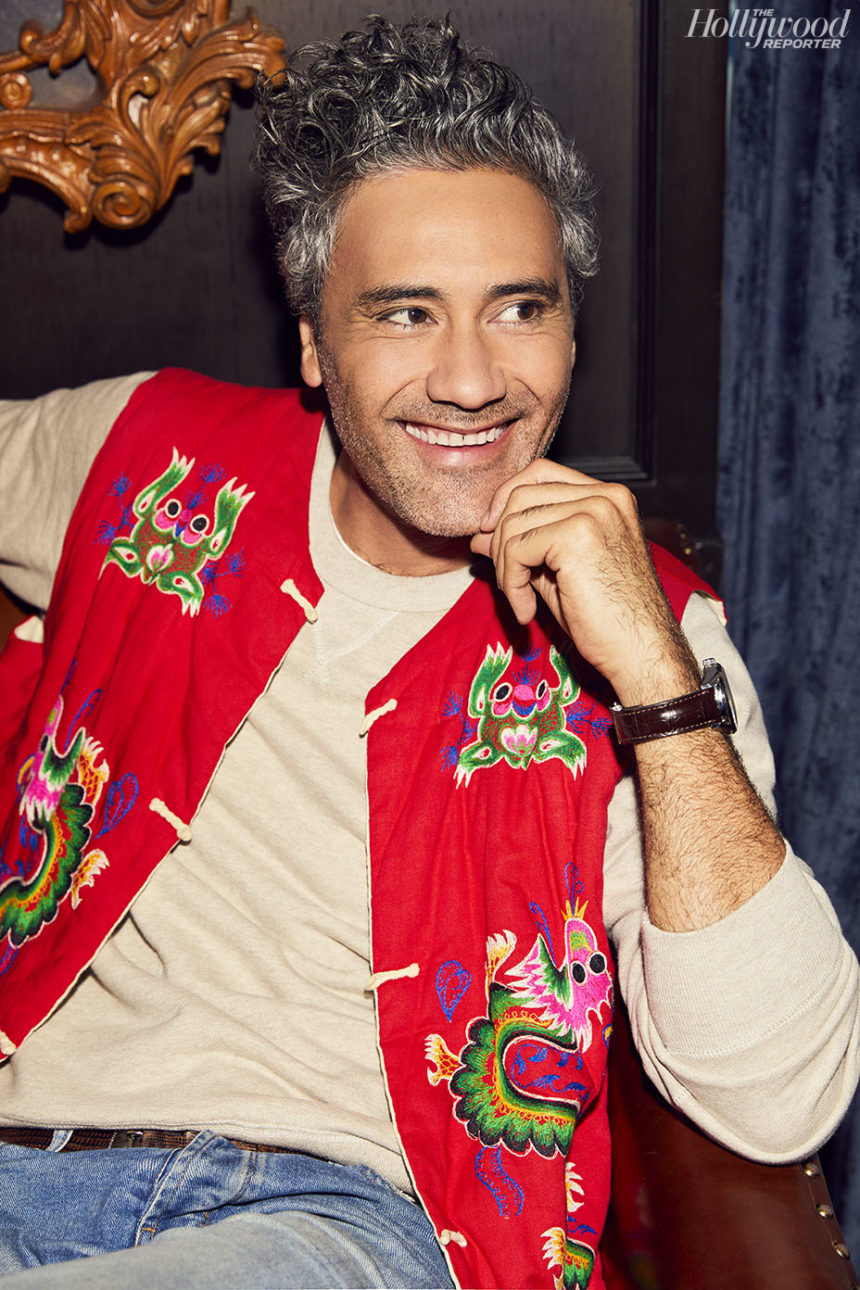 + Taika Waititi photographed by Sami Drasin at The Hollywood Roosevelt

The director, who is based in Auckland but spends lots of time in LA, has carved out a niche for himself by way of the idiosyncratic clothing choices he leaves the house in. Waititi’s healthy dose of braggadocio and humor has landed him the coveted title of “Best-Dressed Helmer” in Hollywood.

It’s no small thing to be steal any amount of limelight from stars like Chris Hemsworth, Cate Blanchett and Idris Elba, least of all on one’s first big studio film, but the New Zealand native isn’t into being cautious with his style.

“Some would call it peacocking. It probably is, but I’ve always loved bright things and things that stand out,” Waititi tells The Hollywood Reporter.

“A lot of American cuts can be boxy. I look for a good European cut.” 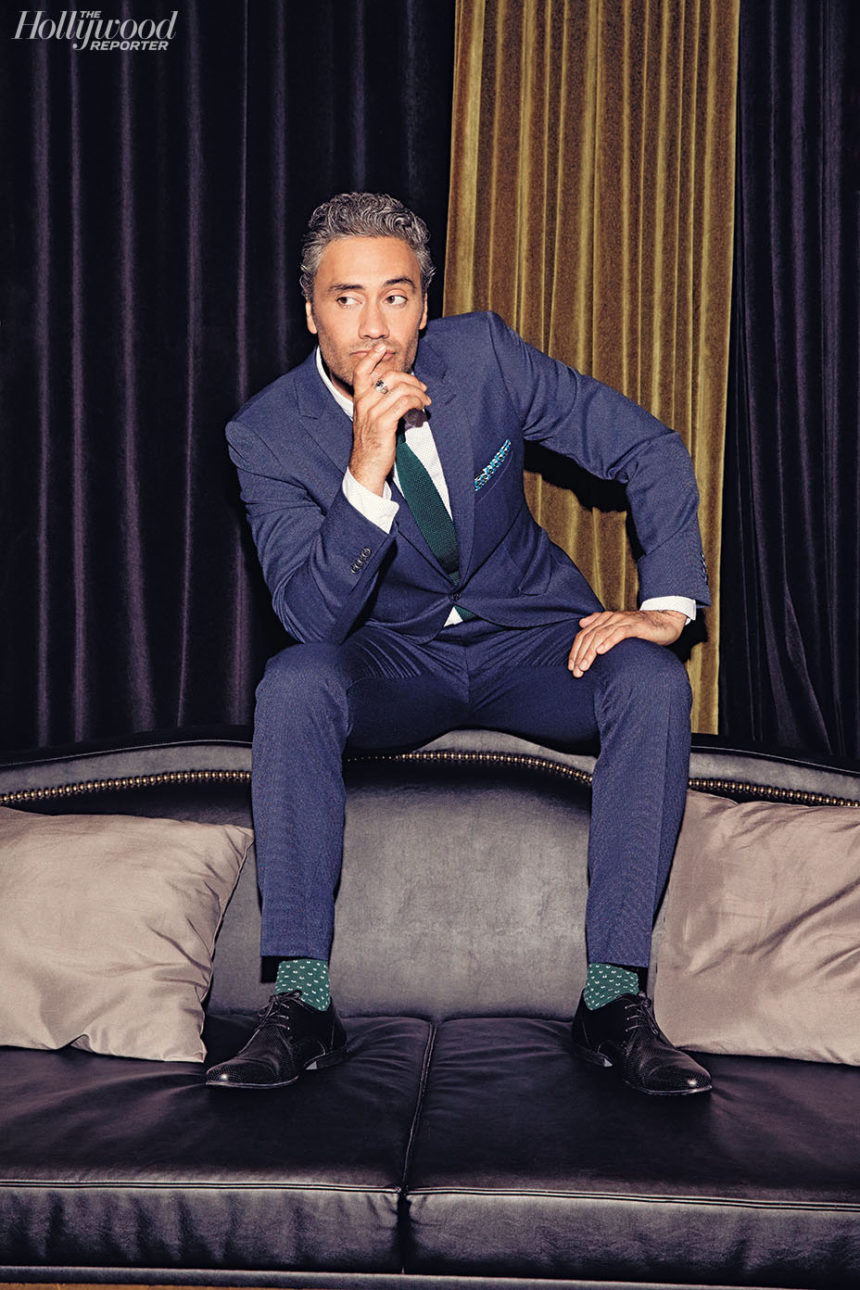 + Taika Waititi photographed by Sami Drasin at The Hollywood Roosevelt

Read the full profile on The Hollywood Reporter.