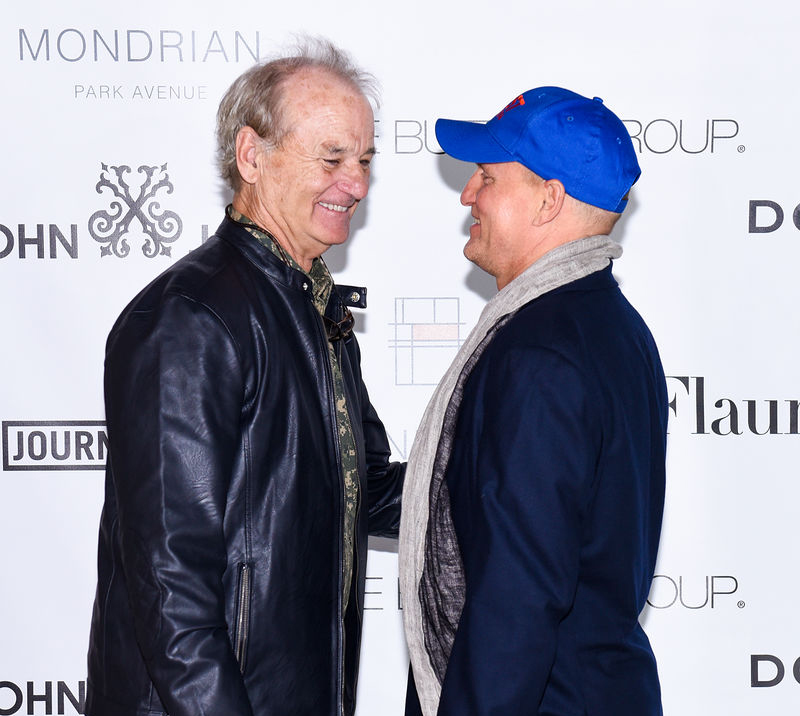 Journal Hotels teamed up with Flaunt Magazine and Dorn Music to celebrate New Worlds, the new chamber and spoken word group comprised of Bill Murray, cellist Jan Vogler, violinist Mira Wang, and pianist Vanessa Perez. The event was held at Yours Truly, the underground nightclub at the Mondrian Park Avenue. The party marks the first major event held in the new space, and by all accounts the opening salvo was a great success for Richie Akiva and the Journal team.

New Worlds came together after Bill Murray and Jan Vogler met on a transatlantic flight. Murray was intrigued by Vogler’s cello, a Stradivarius, which was in the seat next to him. The band is on Flaunt’s Eternal Issue cover and played at Carnegie Hall Monday night.

The party eventually shifted upstairs to Fifteen Stories, the new bar atop the Mondrian, where a star-studded afterparty for Guns N’ Roses continued until the wee hours of the morning.