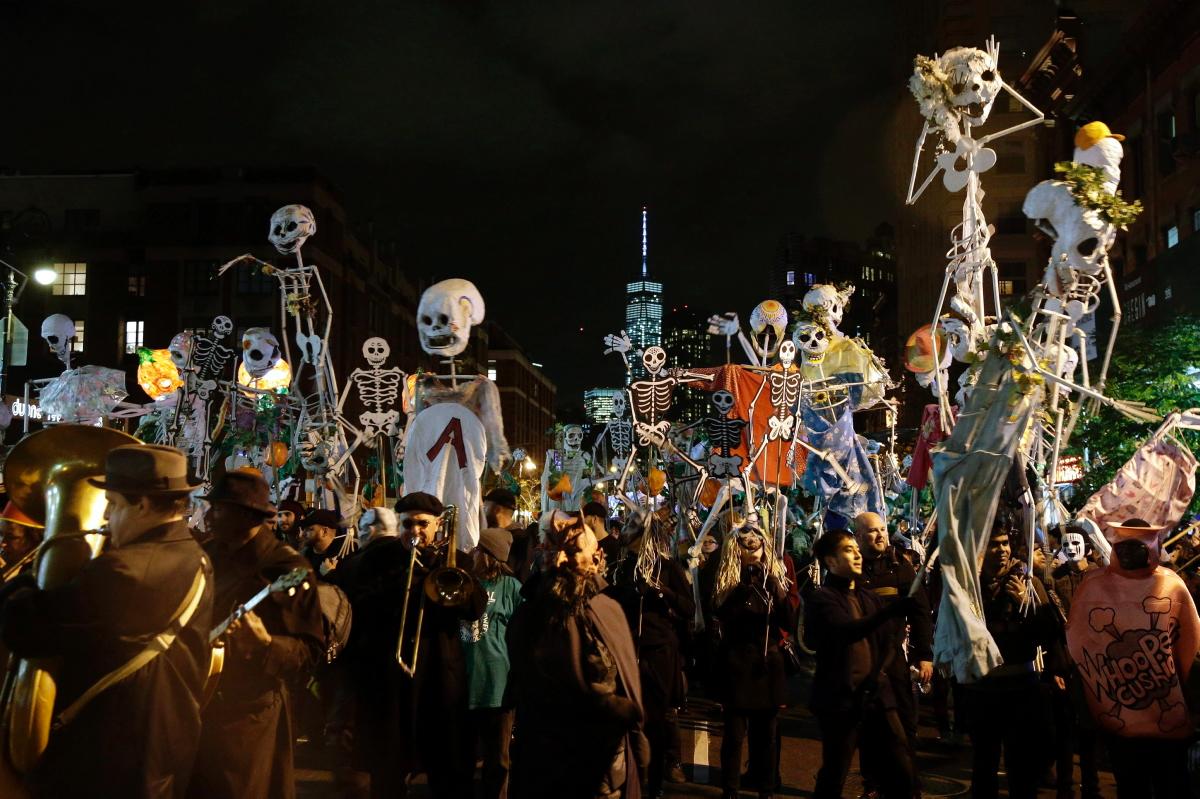 There’s no better place to celebrate Halloween than New York City. For any who disagree, you haven’t seen the Village Halloween Parade.

A decades-old Halloween tradition, the Village Halloween Parade brings together Halloween-lovers of all ages for a costumed celebration. Anyone is eligible to participate—as long as you wear a costume. Organizers say they expect as many as 60,000 parade marchers, and more than a million spectators.

Break out your Stranger Things costume or even get inspired by this year’s theme, “Cabinet of Curiosities: An Imaginary Menagerie,” which is fully explained on the parade’s very own website.

For those who wish to participate, the corralling begins at 6:30 p.m. at Sixth Avenue and Canal. If you’re just wanting to watch the parade—which is promised to be full of dancers, artists, bands, and so much more—stake out a claim anywhere on Sixth Avenue from Spring Street to 16th Street.

Halloween still not your thing? Avoid Greenwich Village the evening of Halloween.