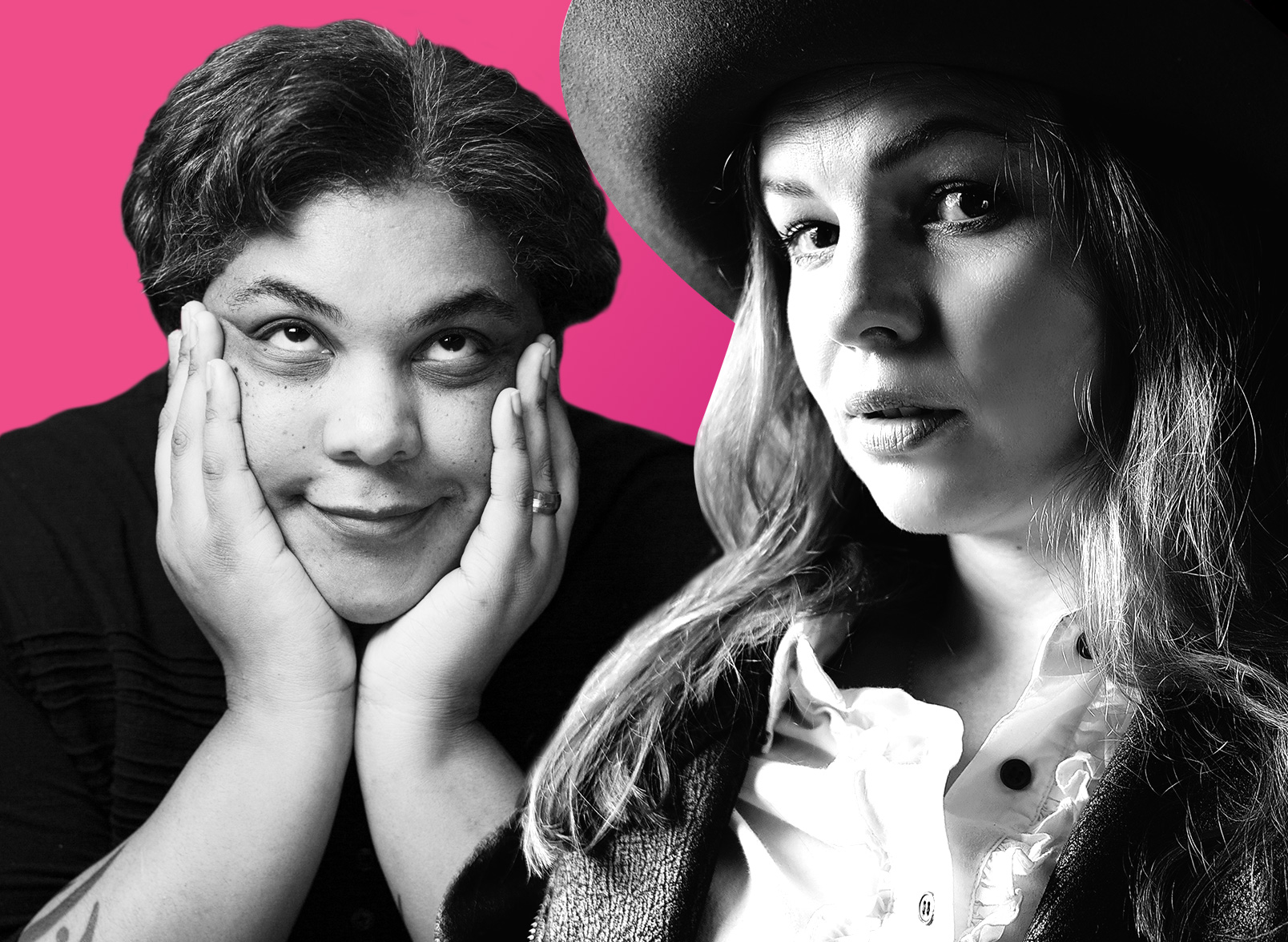 New York’s esteemed Vulture Festival is coming to The Hollywood Roosevelt this November. The weekend-long extravaganza is the go-to-event for everyone and anyone who lives, breathes, and consumes entertainment.

The festival has just announced its lineup and it’s an impressive one. There’s a ton of very worthy events taking place over the weekend of November 18-19, but here are a few we’re super excited for…

Amber Tamblyn and Roxane Gay will host the 2nd Vulture Festival incarnation of Feminist As Fuck, a reading series they co-created in 2014.

Producer, director and actor James Franco will be poolside to discuss his new film The Disaster Artist, which Vulture critics have said is, “James Franco at his peak.” 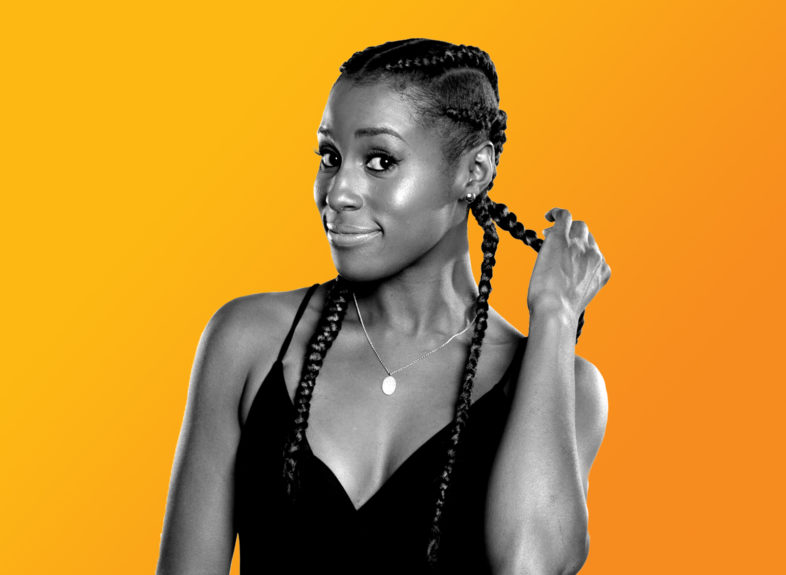 Creator, executive producer and star of HBO’s Insecure Issa Rae joins the festival for a live wine down with hella questions.

Lena Dunham and Jenni Konner aka the women behind Girls and Lenny Letter will be posted up at the iconic hotel for The Panel of Their Generation (or at least a panel of a generation). 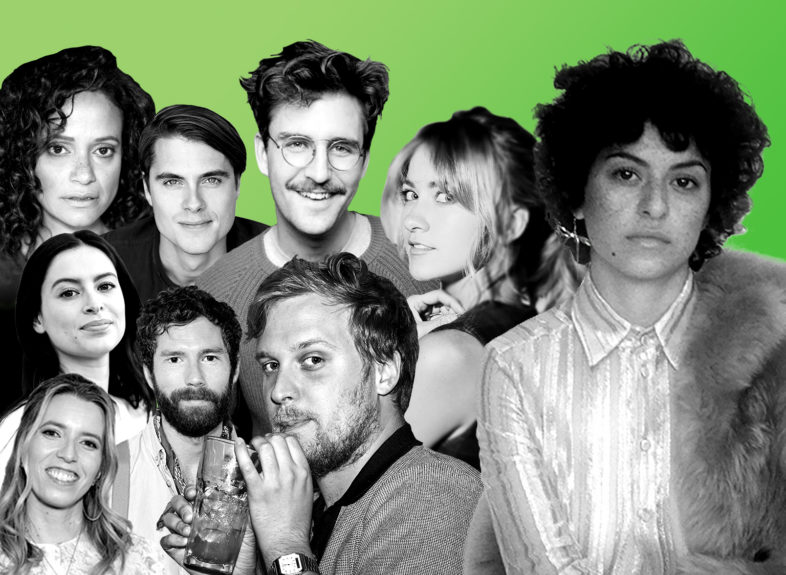 If you’re not running around the streets of Hollywood for the Search Party themed scavenger hunt, you can step Inside the Upside Down as Stranger Things creators Matt and Ross Duffer along with executive producer Shawn Levy sit down to discuss the new season of Netflix’s popular series.

And that’s only Saturday’s programming! On Sunday, hear Natalie Portman in conversation; watch Emmy-winning creator and executive producer Lena Waithe and executive producer and Oscar-winning composer Common present an exclusive advance screening of their forthcoming drama series The Chi; or witness a State of the Union with Sarah Silverman and New York magazine writer-at-large Frank Rich. 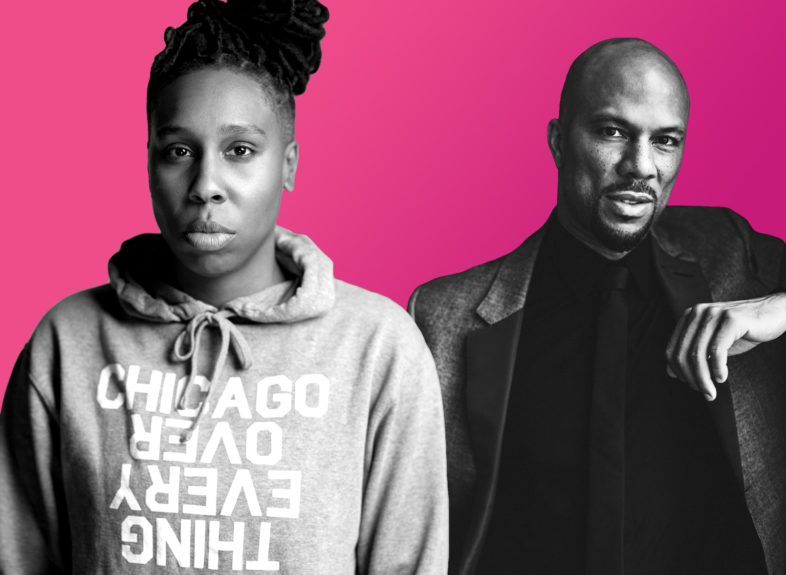 Vulture Festival is going down over the weekend of November 18–19 at The Hollywood Roosevelt. Find the festival’s full events program and buy tickets here.