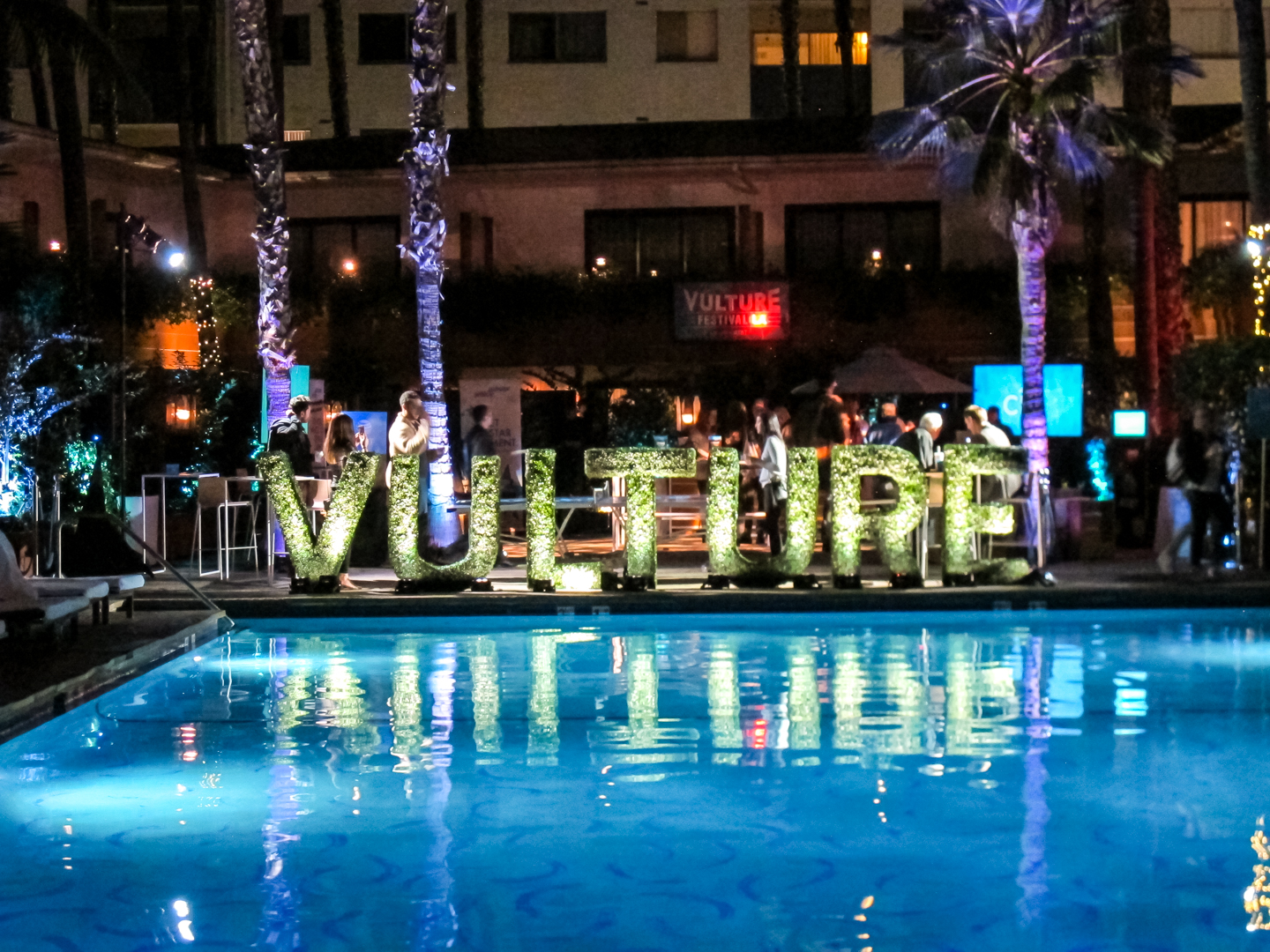 After four years in New York, Vulture decided to bring its entertainment and culture festival to Los Angeles, setting up a home base of sorts at The Hollywood Rosevelt hotel. The two-day event was well attended and the legendary hotel seemed the perfect setting to see “all the stars in one place!”

Given the current environment, it was a nearly impossible to escape the cloud of harassment revelations that have washed over Hollywood in what is sure to be the first industry of many to be outed. Most panels touched on the controversy in some way, with the conversation between Frank Rich and Sarah Silverman on Sunday afternoon centering on the problem not only of assault and harassment, but also of the gross inequity in the business for people of color, and in Sarah’s case in particular—of having a last name that is easily recognized as being Jewish. She discussed the battles she has had to face through her years in the industry, touching on how being both Jewish and female affected her ability to get leading roles in an industry that is all too quick to box young actresses in. Silverman quipped, “If Winona Ryder had stayed Winona Horowitz, would she have starred in The Age of Innocence?” 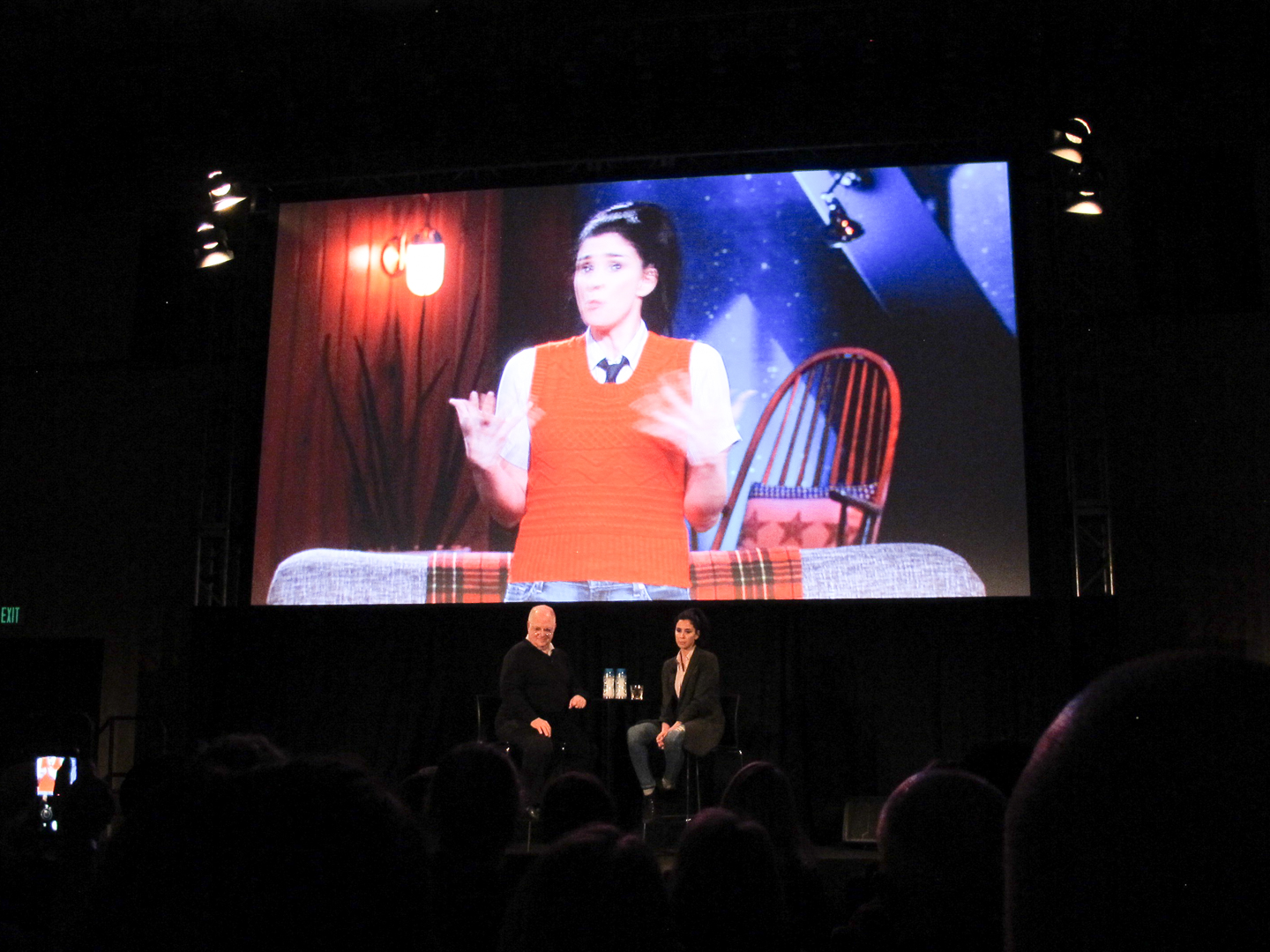 Silverman’s new Hulu series I Love You, America sees her as more an embedded journalist rather than stand-up comic, visiting the reddest of America as she searches for an emotional connection with individuals and families who are normally found at the opposite end of the political spectrum from the bi-coastal star.

Other actors who sounded off were Natalie Portman, who recounted some of her experiences navigating Hollywood as a young woman, and Tig Notaro, who voiced a recurring sentiment, “I go back to that feeling of endless hope and optimism, but it can’t just be this little burst that happens and we move on from it. It has to be a conversation that we continue.”

“Oh my God, I gave him marijuana. I’ve destroyed him!” 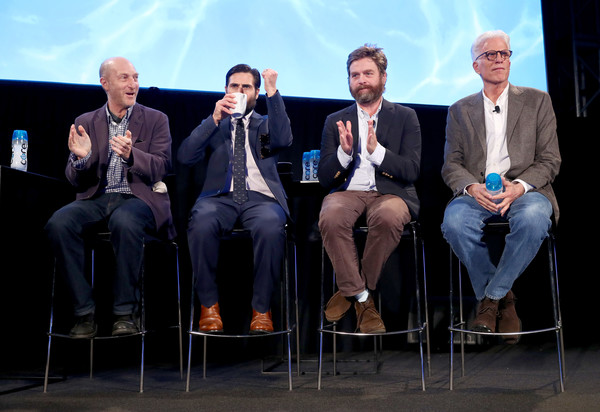 There was, of course, time for a good amount of brevity and a long list of funny people to share anecdotes from some of our favorite shows. Bored to Death creator Jonathan Ames opened Sunday’s sessions with a reunion of the cast, consisting of Ted Danson, Jason Schwartzman, and Zach Galifianakis, by recounting a wrap-party in which a Woody Harrelson-endorsed weed inhaler called “the volcano” was foisted on Danson. Ames described the evening, “So he tried the volcano, the three of us got really stoned, we walked about two blocks from Jason’s apartment, and Jason was like, ‘Have we been walking forever?’ And Ted said, ‘Yeah, I feel like we have.’ We got to some vegan place, they went nuts and ordered everything on the menu.”

The next day, Ames said Danson showed up to shoot but couldn’t recall any of his lines. Ames continued, “It was like I had messed with this machine! Ted always knew his lines — like, perfect, ready — and it was the one day … ‘Oh my God, I gave him marijuana. I’ve destroyed him!’”