Guests can expect a cavalcade of culture, politics and wit written from scratch each week based on the current headlines. Inspired in part by the “living newspaper” plays of the 1930s, Paper Machete incorporates visible shades of vaudeville, old-time radio, campus follies, political cabaret and community theater.

“The show features comedic essays and character monologues drawn from the week’s headlines, sandwiched in between musical performances from rock bands and musical acts of every stripe.” 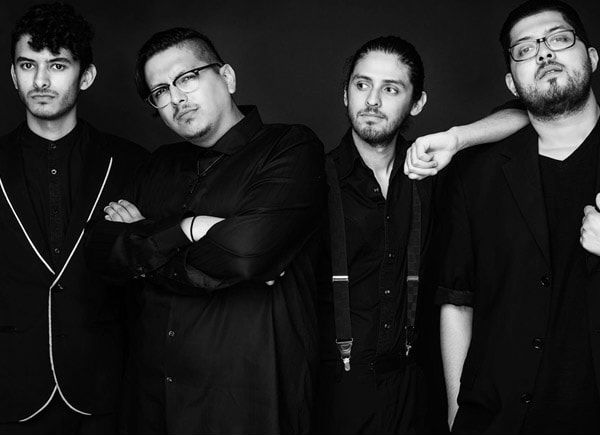 + Band The Avantist have performed live at Paper Machete

Brought to life by a constantly changing cast of writer-performers from the worlds of stand-up, sketch comedy, improv, theater, live lit, journalism and music.

The Paper Machete is free of charge and takes place at 3pm each and every Saturday afternoon until the end of the year. See you there!